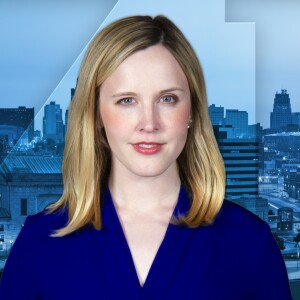 KCPD said officers were called to the 9300 block of Bales Avenue about a disturbance around 11:30 p.m.

When they got there, they found a cutting victim, identified as Alaysia Nelson, in the parking lot with no signs of life.

She was pronounced dead on the scene a short time later.

Nelson graduated from Grandview Senior High School in the spring and had just started classes at Longview Community College.

According to Nikki Robinson, a family friend, singing was one of Nelson's greatest passions. She often posted videos of her songs to social media.

Nelson is one of 31 people under the age of 24 killed in Kansas City this year.

Police said they have no suspect description or motive in her death.