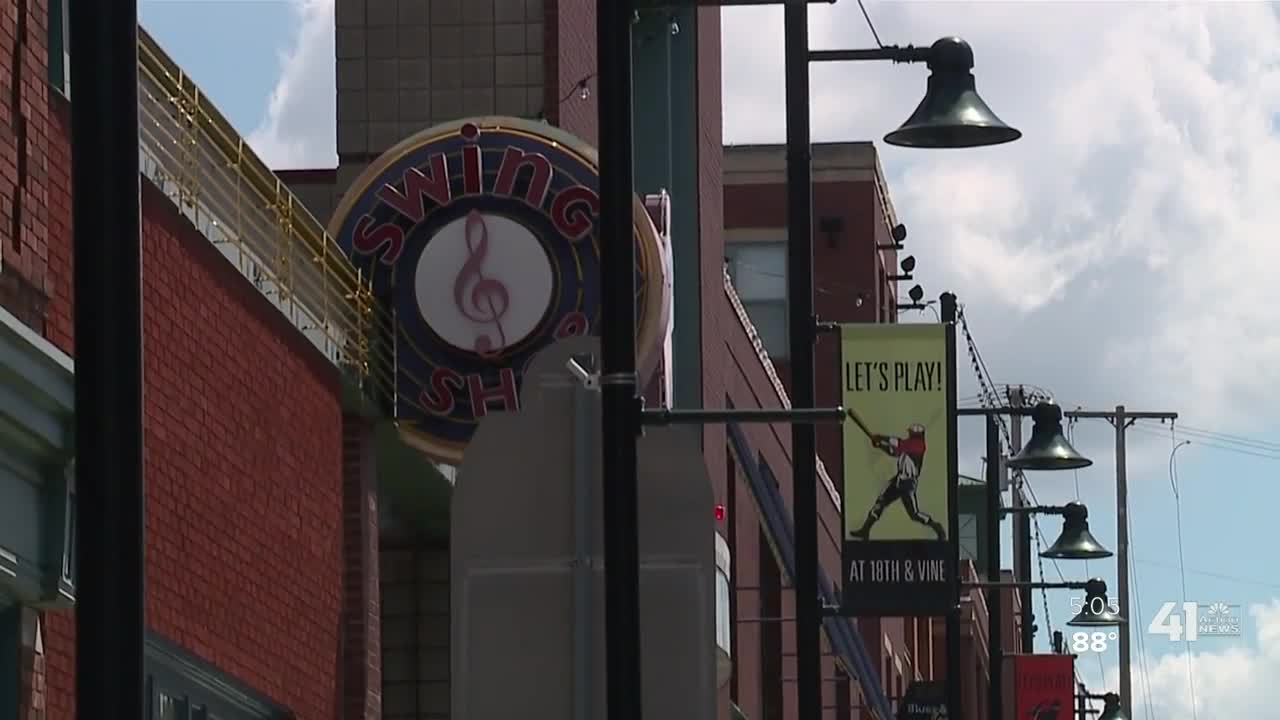 After a rash of homicides, shootings, vandalism and blight in Kansas City's 18th and Vine District, business leaders hope a Community Improvement District (CID) will solve some of those issues. 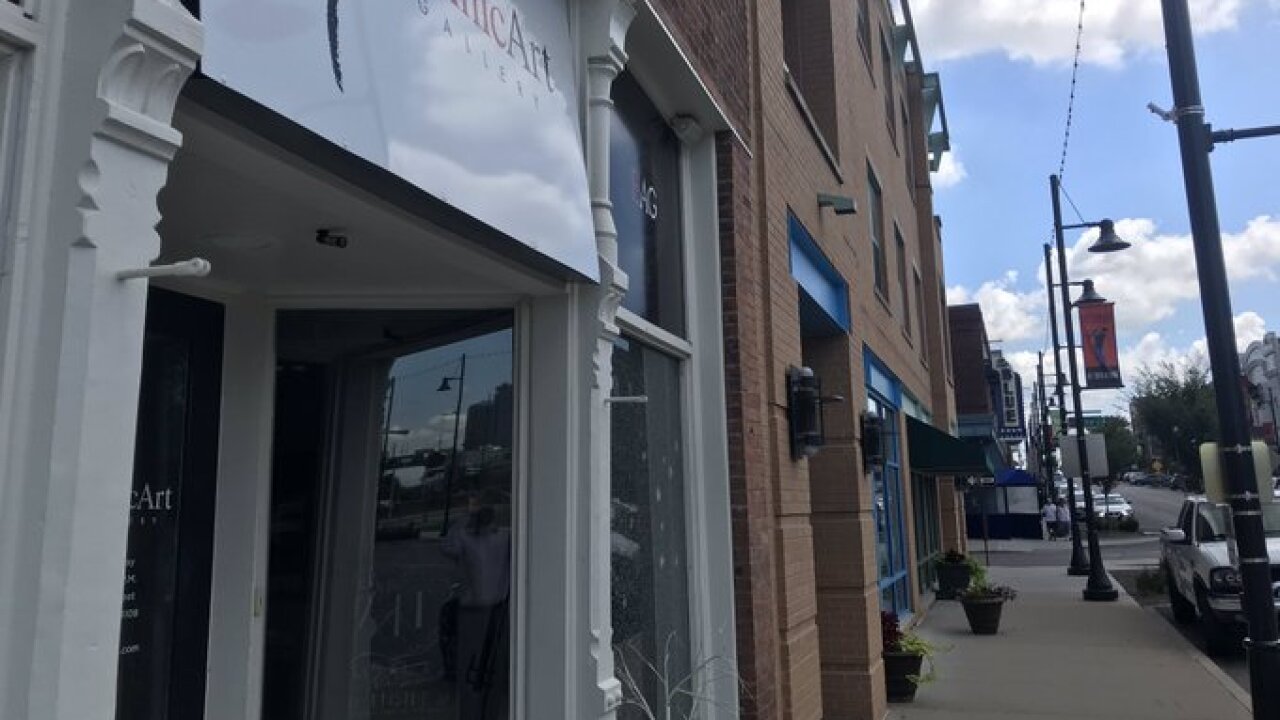 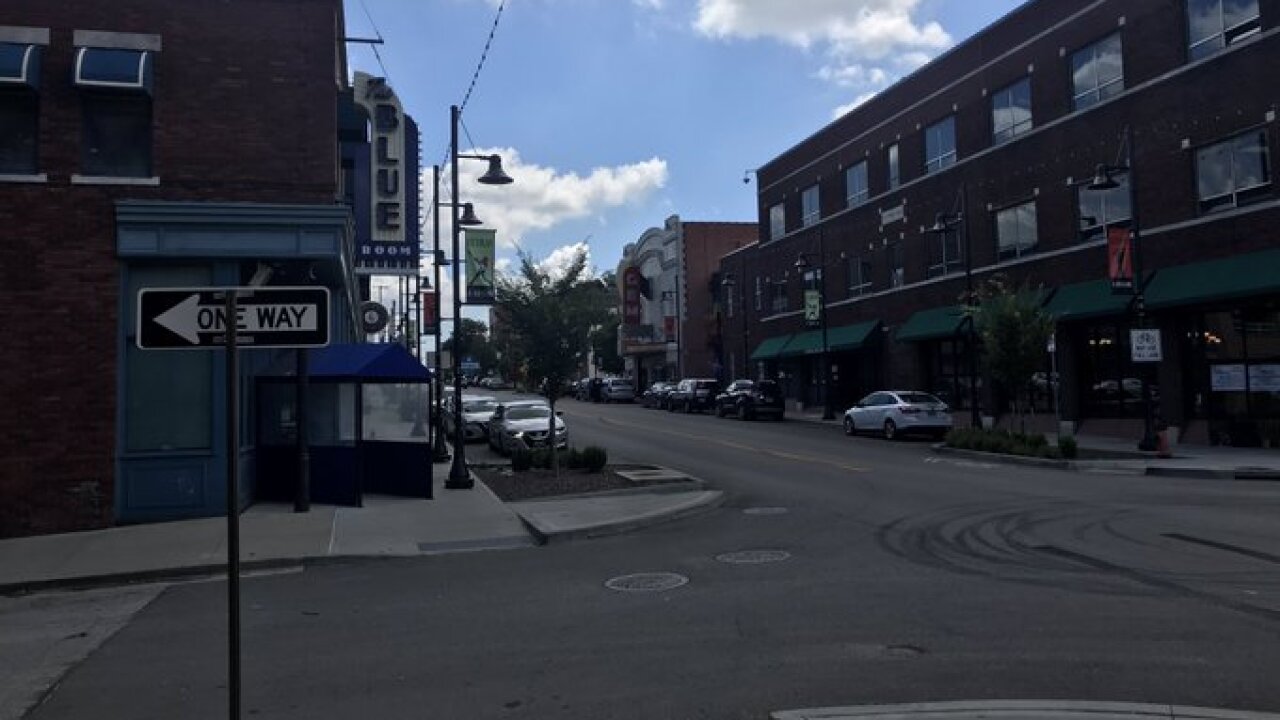 KANSAS CITY, Mo. — After a rash of homicides, shootings, vandalism and blight in Kansas City's 18th and Vine District this year, business leaders hope a Community Improvement District (CID) will solve some of those issues.

The CID would implement a 1% sales tax in the district, which would be designated as south of Truman Road bounded by The Paseo to the west, Michigan Avenue to the east and north of 19th Street.

The CID is expected to generate about $45,000 annually for the district, with the majority of that money to go toward security.

It's a move many business owners in the district believe will change the narrative.

"This is a historic district," said Anita Moore, Chef and Owner of Soirée Steak & Oyster House. "It’s an entertainment district and, with that CID, it would provide more lighting, more security, hopefully more investors to come down here and develop and bring more traffic down to the city."

Business owner and lawyer Henry Service said the CID is "all about having money to pay for things."

"We have volunteered to tax ourselves so we can pull ourselves out of our boot straps and pay for things," Service said.

For years, Service has tried to shed light on the problems in the district not just about crime but on the blighted buildings.

"The city owns them, they wont sell them to anybody and they seem to not want to develop them and so that’s infuriating," Service said.

The city told 41 Action News if they tear down the buildings, they lose the chance to capitalize on any possible historic tax credits that might be available to renovate the properties, and the city is willing to listen to any viable proposals developers or investors might have for properties there.

During the City Council's Neighborhood, Planning and Development Committee, Councilman Brandon Ellington said the petition needed to have some wording changes that would require the item to be taken off the agenda.

The city council is expected to take this CID petition back up in two weeks on Aug. 5.