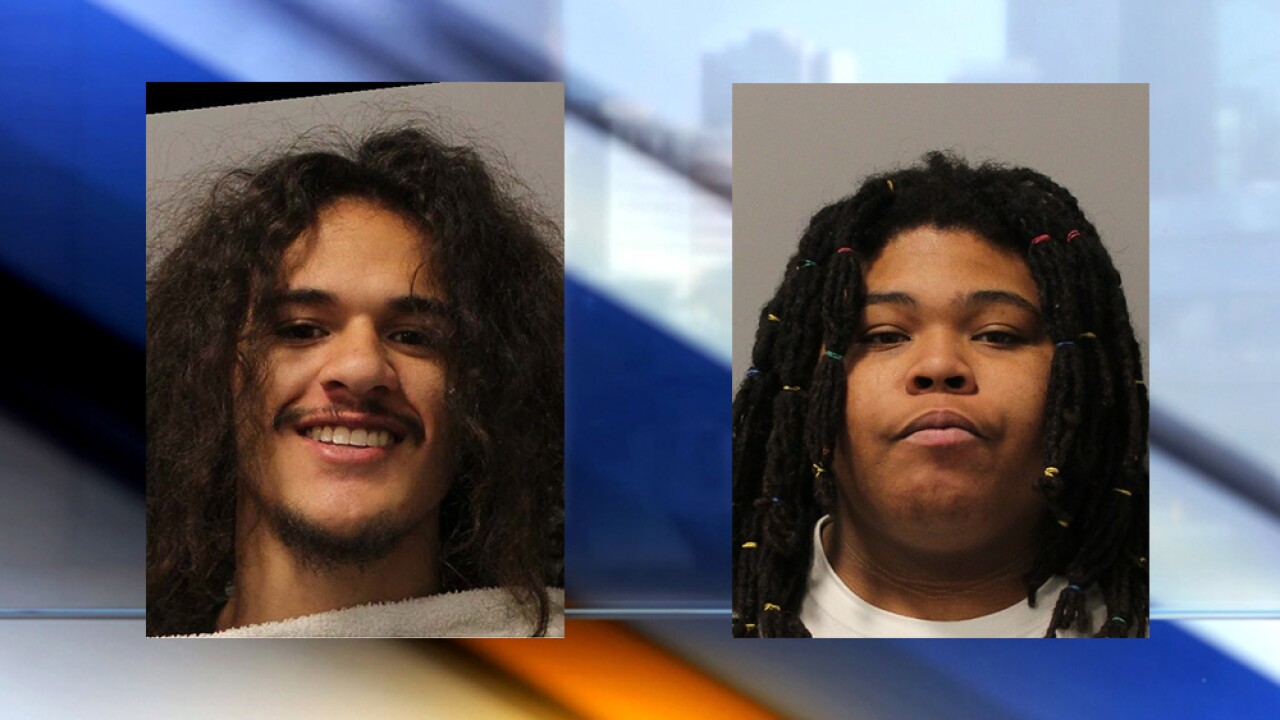 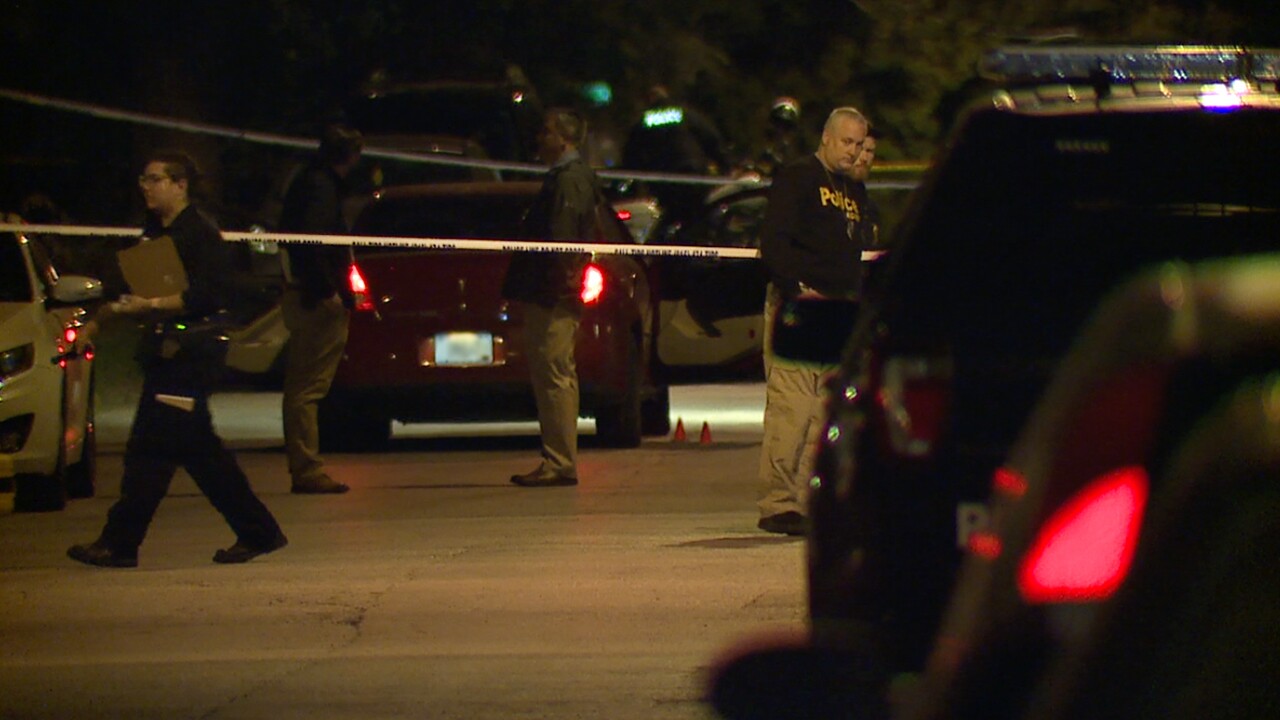 Last month, Cortez Nash was shot and later died from his wounds and another man was wounded while the two men were in the area of 68th Street and Olive, according to Jackson County Prosecutor Jean Peters Baker.

Both defendants are in custody. Prosecutors requested $250,000 bonds.