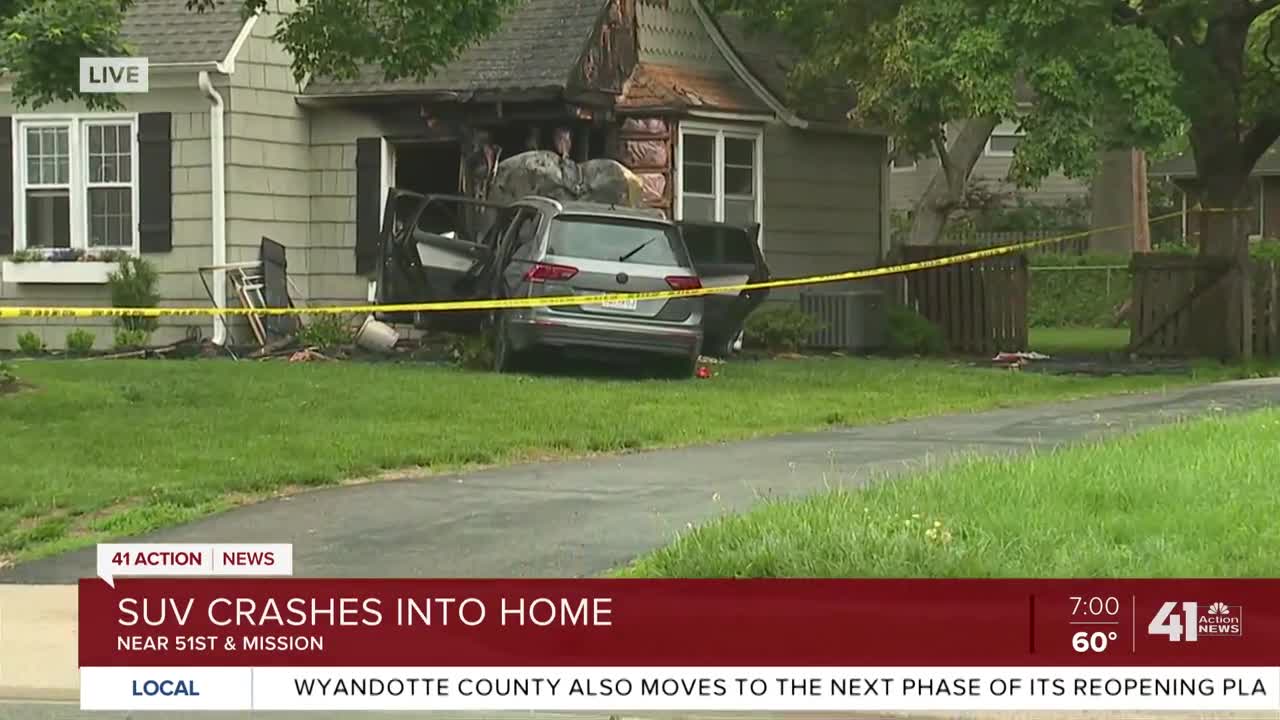 Two people were injured when a car crashed into a Westwood, Kansas, home. 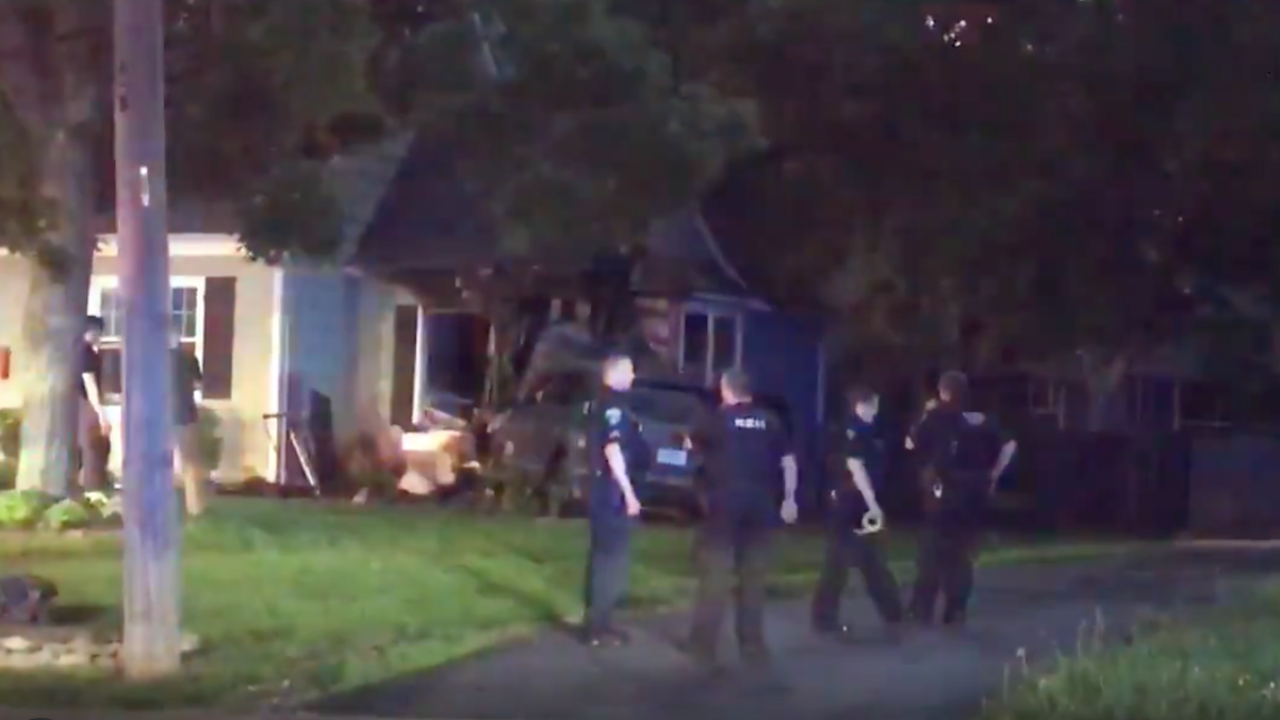 KANSAS CITY, Mo. — Two people were taken to the hospital after the driver crashed into a home in Westwood, Kansas, Friday morning.

It happened near West 51st Terrace and Mission Road around 4 a.m.

A Roeland Park police sergeant on scene said two people from the vehicle were taken to the hospital but he did not share what condition they were in. Police are working to determine whether speed was a factor or if a medical emergency was involved. However, Westwood Police confirm the SUV was stolen.

The crash did cause a fire, but it was mostly contained outside of the home and was put out in about 20 minutes.

Police did say the residents were home when the car hit the house. They were not injured.

Roeland Park, Westwood, Fairway and Mission Police were all on scene.

41 Action News has a crew at the scene and will bring you updates when they're available.