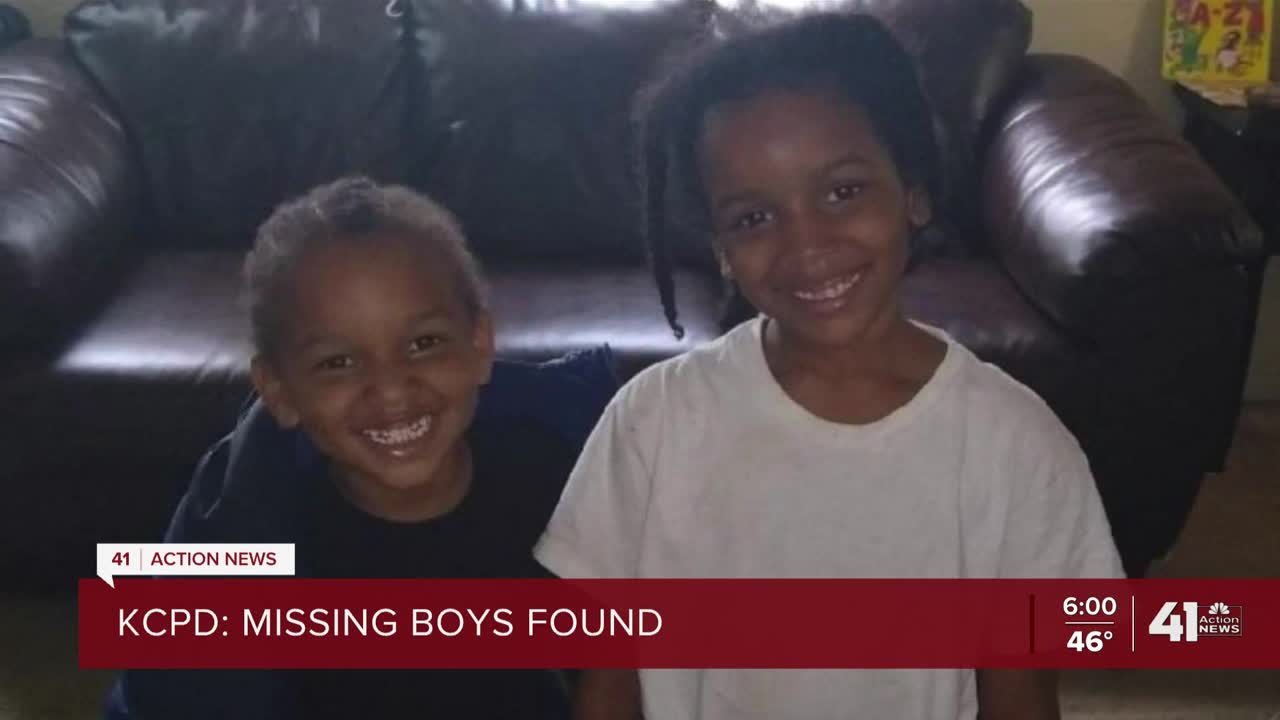 Two children who have been missing since Nov. 9 were found safe in south Kansas City late Friday afternoon, police say. 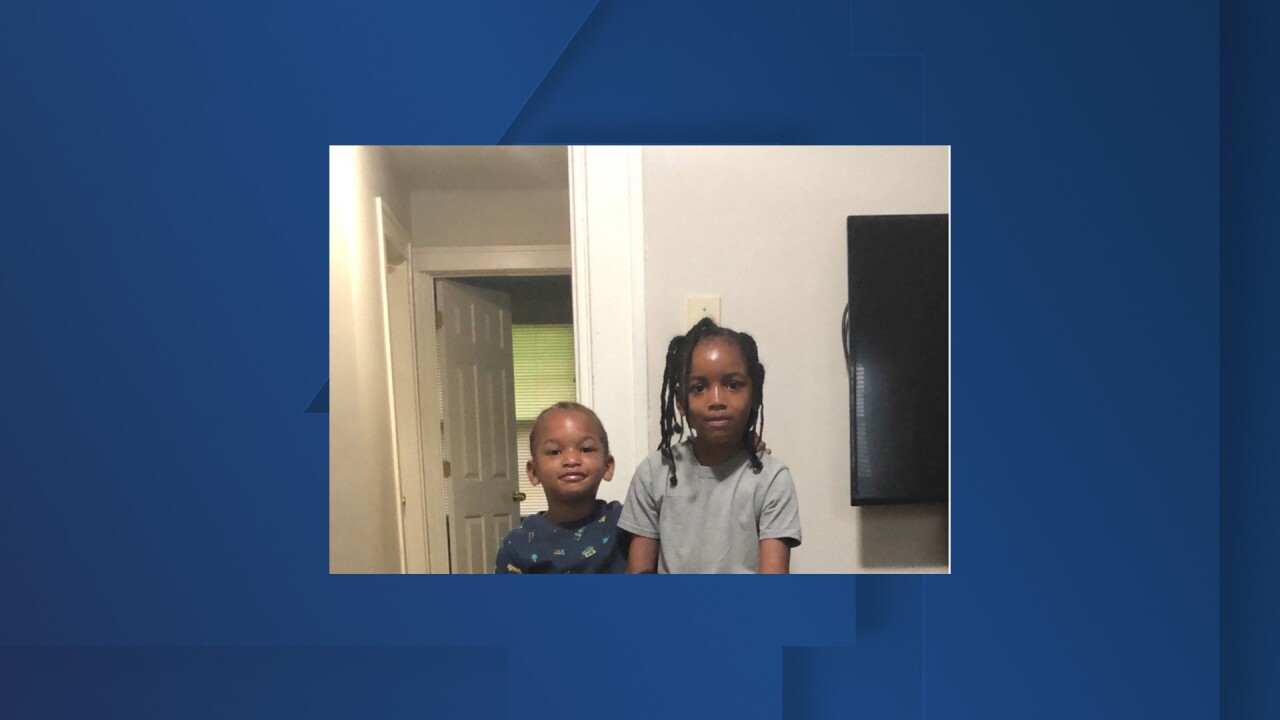 KCPD Capt. Dave Jackson said the boys were found in south Kansas City, but it wasn't immediately clear who they were with.

The boys' aunt, Henrietta Marshall, had spent almost three weeks wondering where her two nephews had laid their heads at night.

"It hurts not to know where they are," Marshall told 41 Action News on Friday, before the boys were found.

Avontay is 7 and Kelvontae just turned 5 on Friday. Marshall said she had parties planned for both boys.

The boys have lived with Marshall since March, after the state of Missouri took them away from her sister, Mattina Marshall.

On Nov. 9, Marshall said Mattina showed up at her house arguing about the custody situation. Mattina reportedly has tried to take the boys before.

Marshall and Mattina's mother, Rosetta Clark, were also at the house. Clark and Marshall said they told Mattina they weren't going to fight with her, but that they would do what they had to if she took the kids.

The boys were outside playing when Marshall says Mattina put them in a black truck and left with another woman. Marshall called the police.

The black truck pulled up just as Mattina went outside to take the kids, so Marshall believes it was planned.

"I really think she did it because she doesn't want nobody to tell her what to do as far as her kids go," Marshall said. "I don’t think she understands what she’s doing is actually making it worse versus helping."

Police got in touch with the other woman in the black truck two days later. The woman said she dropped off Mattina and the boys at a gas station, but the next day she changed her story, telling police she dropped them off at the Sunfresh store off Linwood Boulevard and Prospect Avenue.

The woman told police Mattina made accusations that the kids were being abused. Marshall denied that to police.

"They are like my sons," Marshall told 41 Action News.

On Monday, Nov. 23, Mattina called the detective and said she would not give a statement and that the family court order was wrong.

The next day, police got a search warrant for Mattina's phone records and tracked her to a Motel 6 in St. Joseph. The boys were not there.

Mattina is currently in jail, charged with two counts of kidnapping. She had refused to cooperate with police.

Earlier Friday, Jackson said that police had "several people that are looking in several locations for these kids.

"Every indication we have is that somebody in the Kansas City metro area has these kids right now," Jackson said.

Many are wondering why police didn't issue an Amber Alert. The police department says, according to its policy, an Amber Alert would have been issued if the kids were believed to be in serious danger, if it wasn't known who took them initially, or if someone was traveling with them somewhere. Jackson said none of those criteria applied to the boys' disappearance.

All of the information police received before Friday led them to believe the children would be found safe, Jackson said.