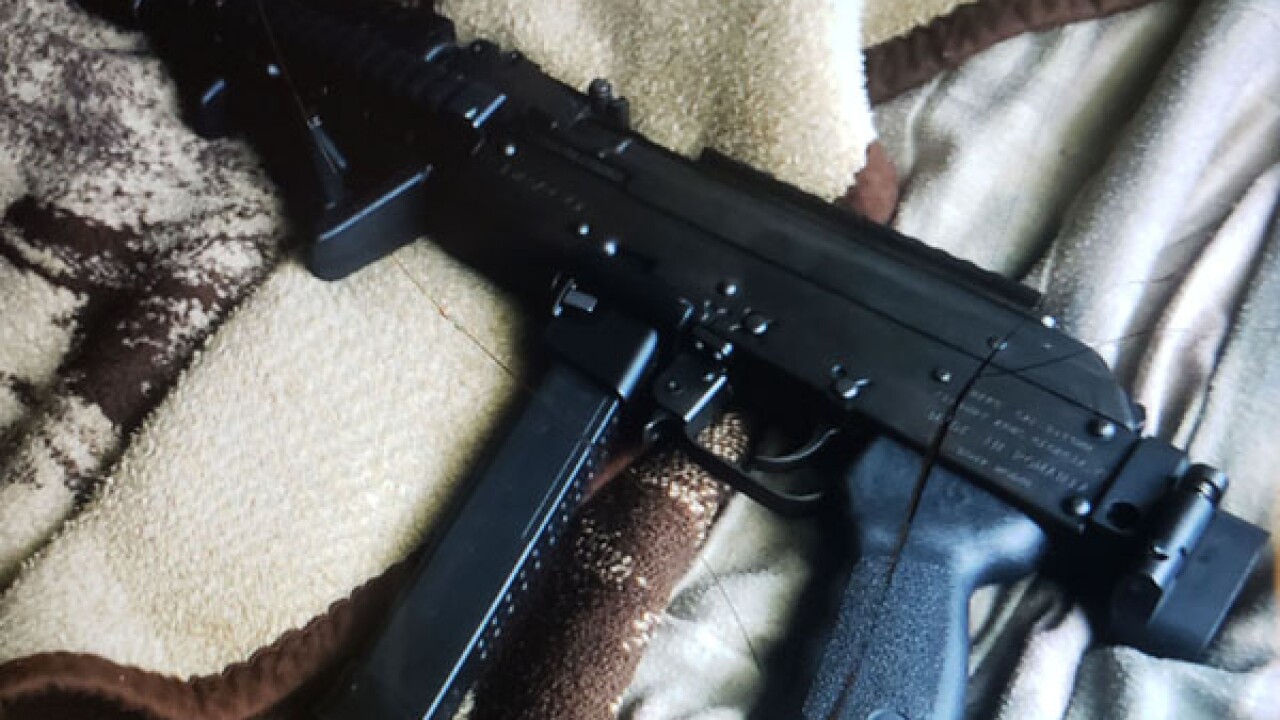 In the first case, a Kansas City, Kansas, woman was charged in federal court with carjacking and using a firearm during a crime of violence in connection with a July 19 incident at the Country Club Plaza.

Maricela Delores Lozano, 20, allegedly brandished an “AK-47 style pistol” in a Plaza parking garage and demanded the keys and cellphone of the victim. A Missouri State Highway Patrol trooper spotted her in Fulton two days later and took her into custody, according to U.S. Attorney for the Western District of Missouri Timothy Garrison.

Garrison’s office said the case was jointly investigated by the highway patrol, Kansas City police and the FBI.

Charges also were announced Thursday against a Kansas City, Missouri, man accused of threatening a witness to a deadly shooting with a firearm.

Shannon L. Walz, 45, was charged with being a felon in possession of a firearm in a criminal complaint unsealed on Wednesday.

Walz was arrested by Kansas City police on May 30, nearly six weeks before Operation LeGend launched in Kansas City. Walz had allegedly told a person to “keep their mouth shut” about a shooting that had occurred the week before while waving a handgun “in a threatening manner,” according to Garrison’s office. The victim in that shooting died on June 10.

In that case, Garrison said the FBI and the Bureau of Alcohol, Tobacco, Firearms and Explosives assisted police in the investigation.

More than 200 federal agents were sent to Kansas City earlier this month after the Department of Justice launched Operation LeGend, named after 4-year-old LeGend Taliferro, a Kansas City, Missouri, boy who was shot and killed while he slept in his bed.

The operation has been criticized by some `who see it as federal overreach and a possible attempt to tamp down on protests over racial injustice and police brutality.

So far, Operation LeGend has been credited with arrests in two homicides in Kansas City. Both homicides had occurred before the start of the operation, but Kansas City police said federal agents helped to locate and arrest the suspect in each case.

Officials said Tuesday that Operation LeGend also netted more than 50 arrests in the past week, with those arrests leading to the seizure of drugs and more than a dozen guns.

Since its launch in Kansas City, Operation LeGend also has been expanded to several other U.S. cities, including Chicago, Detroit and Cleveland.