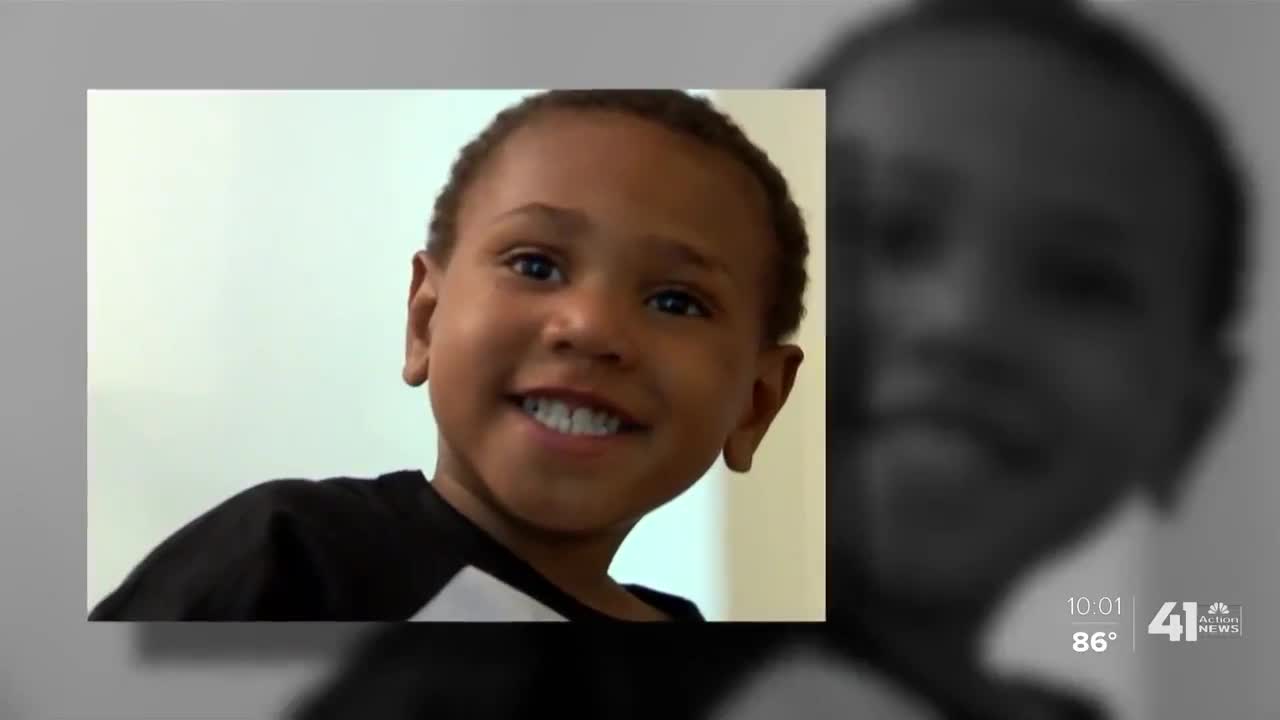 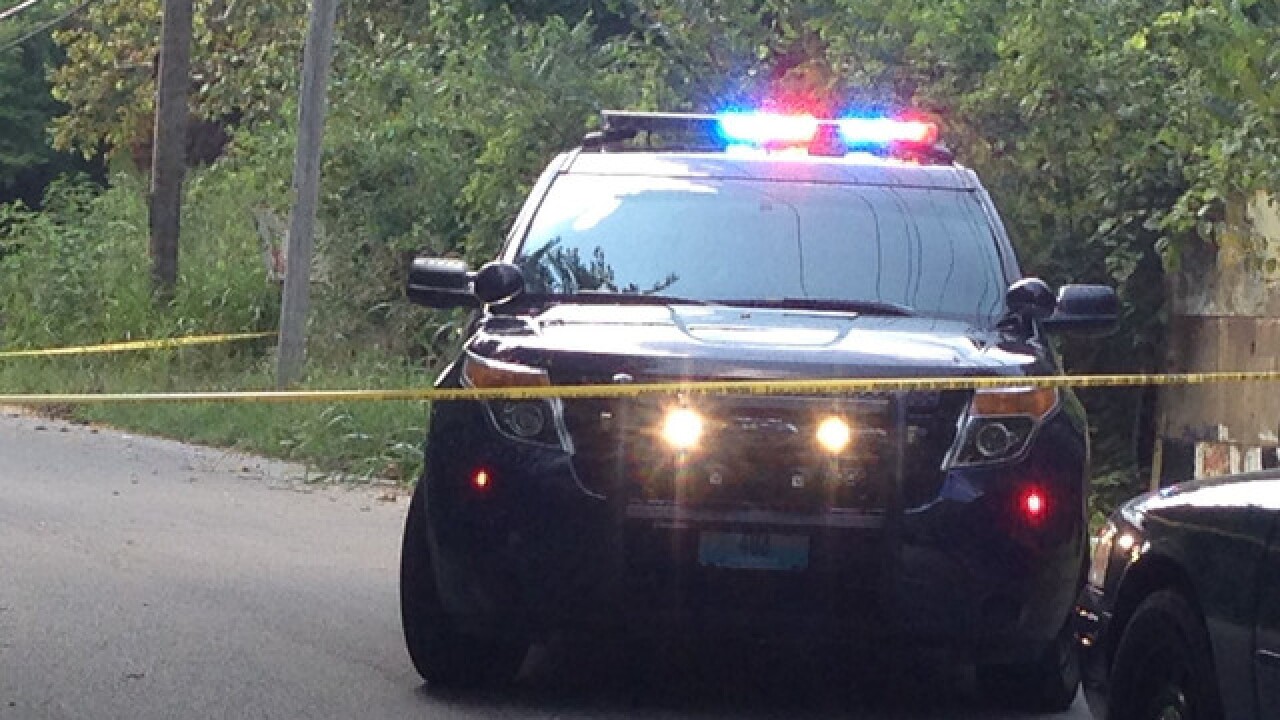 The recent surge of violent crime in Missouri — and Kansas City, in particular — has caught the attention of federal authorities.

U.S. Attorney General William Barr said in an interview Wednesday with ABC News that the Department of Justice is launching a new program in Kansas City, Operation Legend, aimed at combating the spike in violent crime.

“President Trump has made clear: the federal government stands ready and willing to assist any of our state and local law enforcement partners across the nation responding to violent crime," Barr said in a news release. "Operation Legend will combine federal and local resources to combat the disturbing uptick in violence by surging federal agents and other federal assets into cities like Kansas City, a city currently experiencing its worst homicide rate in its history."

The program is named after 4-year-old LeGend Taliferro, a Kansas City, Missouri, boy who was killed last month by gunfire while he was sleeping in his bedroom.

"LeGend’s death is a horrifying reminder that violent crime left unchecked is a threat to us all and cannot be allowed to continue," Barr said in the statement.

The news comes on the heels of a letter KCMO Mayor Quinton Lucas reportedly sent to Missouri Gov. Mike Parson, part of which was read Wednesday by White House Press Secretary Kayleigh McEnany.

"The federal government want to make sure that that never happens and use our resources to the fullest extent of the law to ensure that individuals and young children like LeGend are able to live their lives and live so peacefully," McEnany said.

Officials say over the next 10 days, at least 100 federal agents will arrive to help state and local law enforcement hunt down killers.

Lucas learned of the DOJ's new operation on social media.

In an earlier statement, Lucas said he is working on "all solutions to making our city safer and finding peace for for all those impacted by violent crime."

LeGend's mother, Charron Powell said U.S. Attorney of the Western District of Missouri Timothy Garrison had reached out for her blessing to name the operation after her son.

"Four year-old LeGend Taliferro’s life didn’t matter to the criminals who took it," Garrison said in the tweet. "No child should die sleeping in his bed."