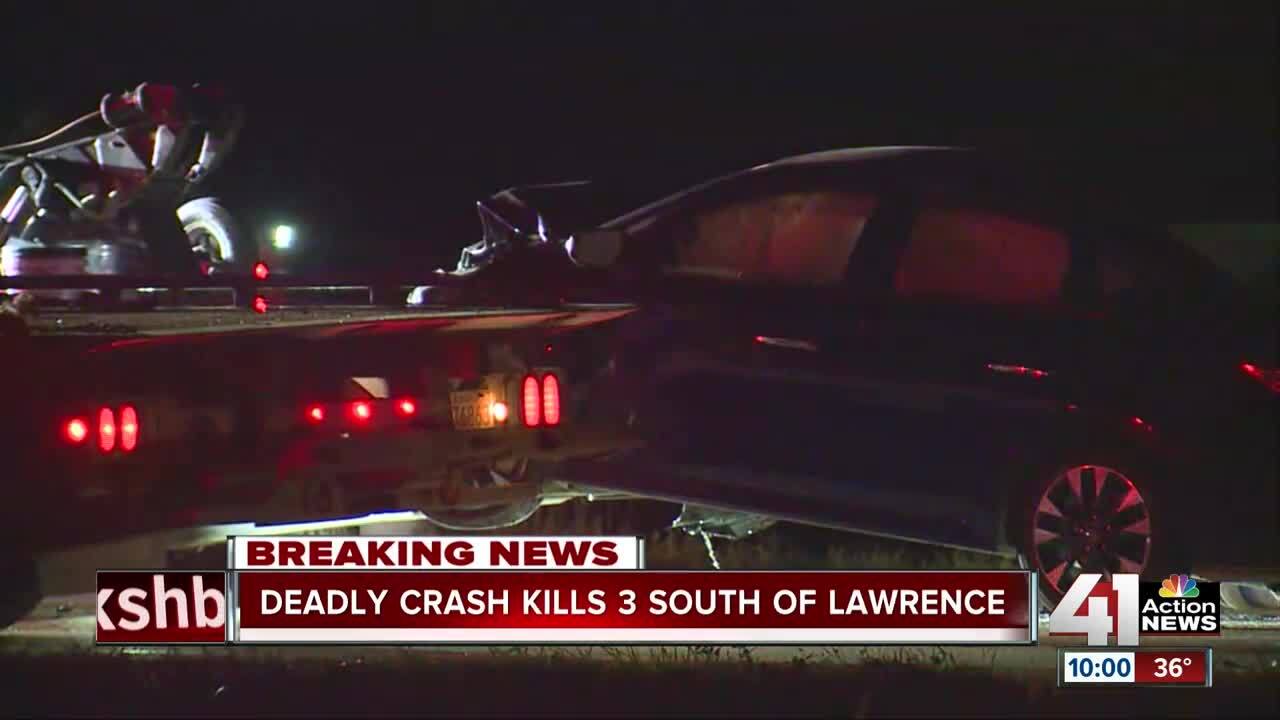 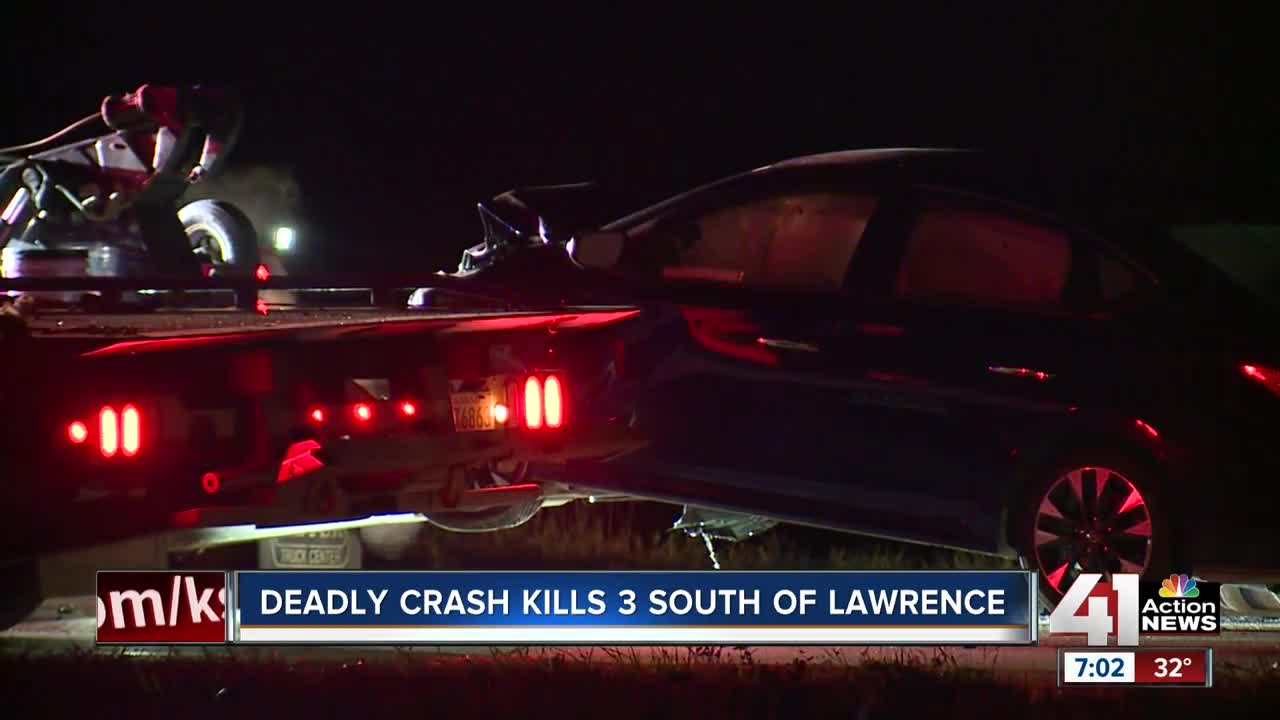 The crash happened about 6 p.m. on U.S. 59 Highway, when a southbound vehicle crossed over the grassy median into the northbound lanes of traffic and was struck by a second vehicle, according to the Kansas Department of Transportation.

The highway was expected to be shut down for several hours, according to KDOT.