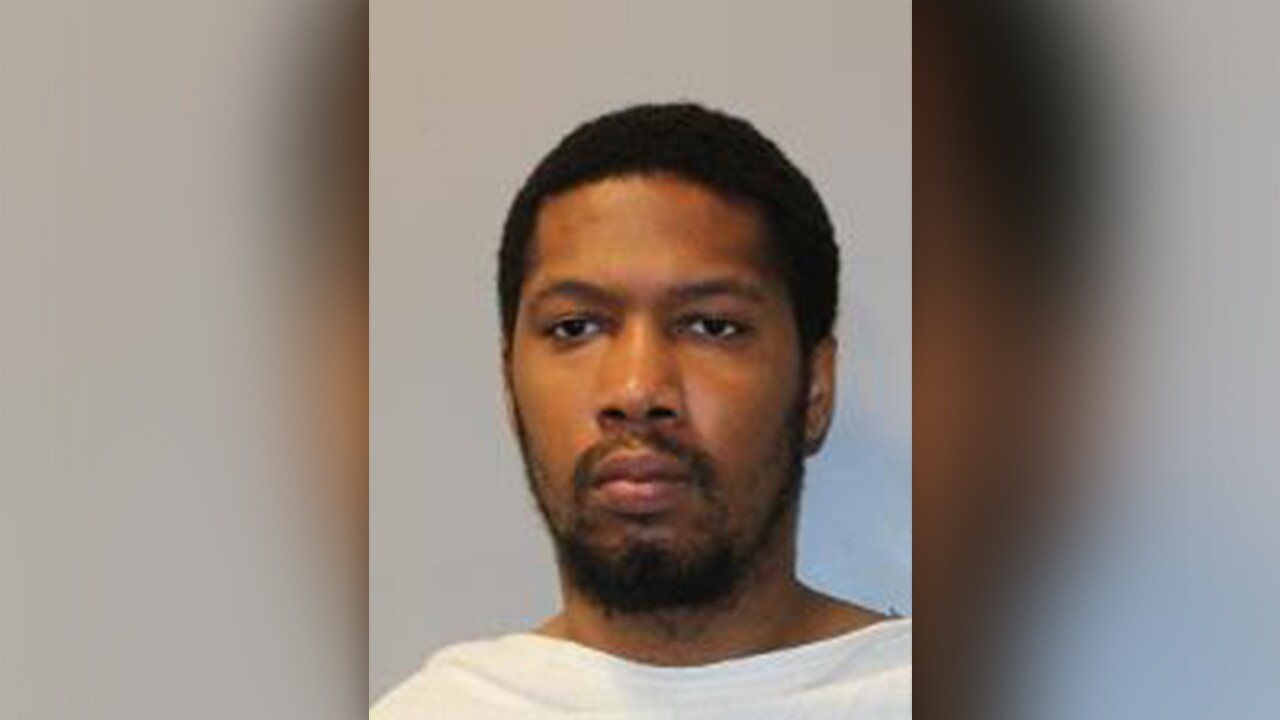 KANSAS CITY, Mo. — A suspect has been charged in connection to a homicide near West 75th Street and Washington Street.

Court records show that Ferguson and Cummins were neighbors at an apartment building that functions as a transitional housing complex for youth. It’s operated by reStart.

Ferguson told police he had “suspicions” about Cummins and had to “get him before he get me.”

Ferguson knocked on Cummins' door early Tuesday morning. When Cummins answered, Ferguson shot him about 10 times, according to court records.

Surveillance video showed the incident, and police found a sweatshirt matching one shown in the video in Ferguson’s apartment.

Ferguson told police he had been diagnosed with Schizophrenia and takes medication for it.

According to court documents, he experienced mixed emotions after the shooting. Sometimes, he felt he was wrong and other times he felt “glad,” he told police.

He also said he “felt disturbed and would take back what he did if he could,” court records stated.