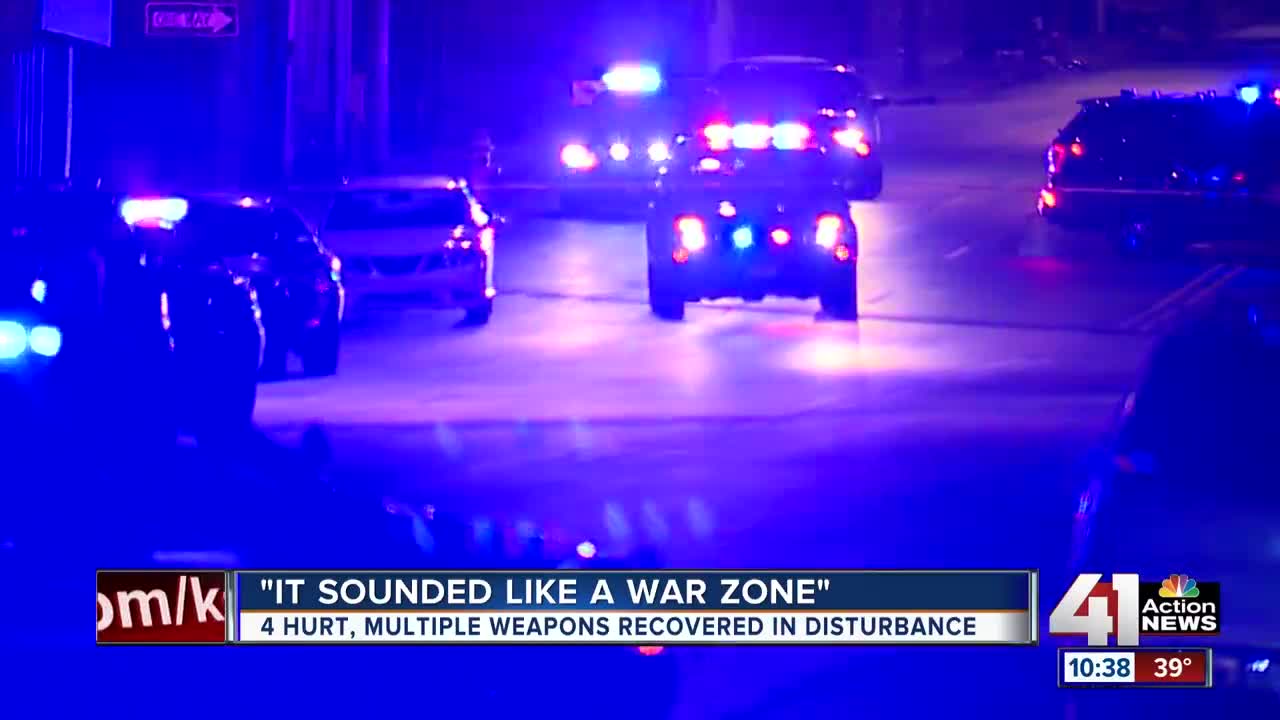 Kansas City, Missouri, Police said they were called to a disturbance outside the BP gas station at Independence Avenue and Van Brunt Boulevard involving multiple vehicles from the Baccala club down the street. 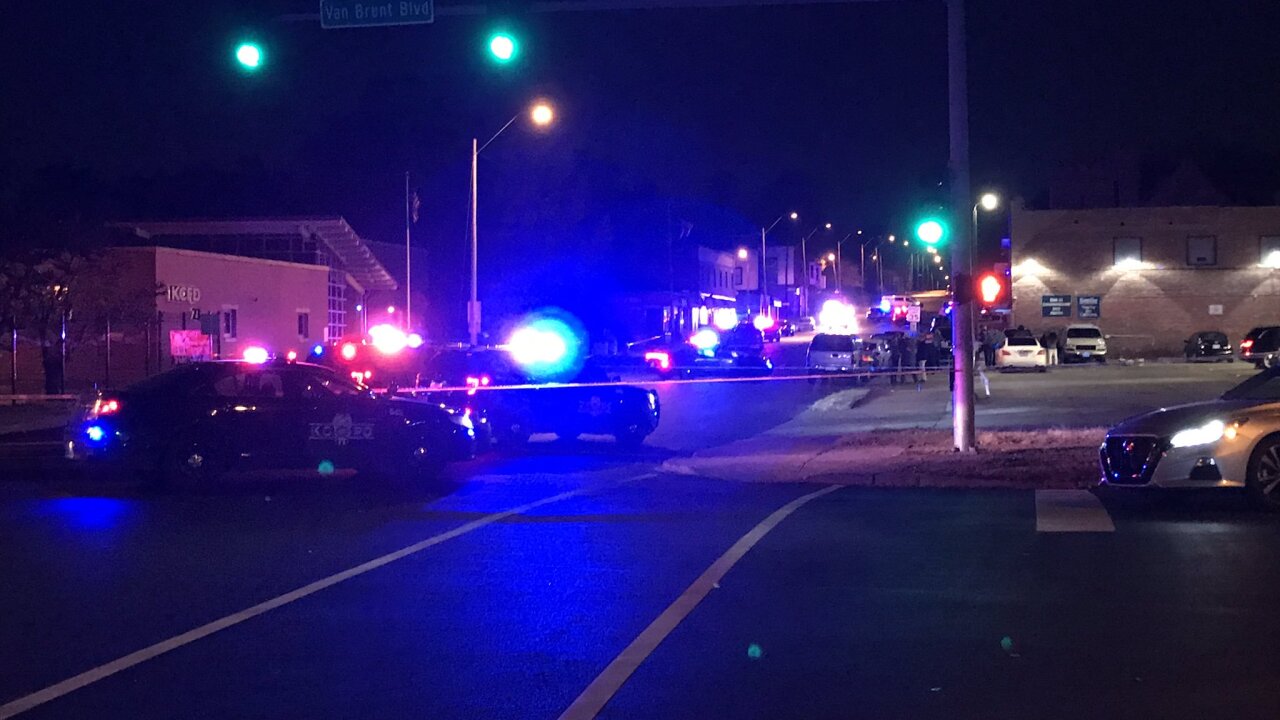 KANSAS CITY, Mo. — Kansas City, Missouri, Police said they were called to a disturbance outside the BP gas station at Independence Avenue and Van Brunt Boulevard involving multiple vehicles from the Baccala club down the street.

Officers were monitoring the situation outside the gas station, when a few minutes later shots were fired outside the club.

"It sounded like a war zone pow-pow-pow-pow," Jesse Ly, a neighbor, said.

"There were cars backing up because they couldn’t move forward," Ly said. "They were going back there were people arguing, yelling. They even stopped at the corner up the street to argue.".

KCPD put out a call for citywide assistance and several area departments moved in to help with the shooting.

In total, four people were wounded, and all are expected to survive.

"When you mix alcohol and firearms, there is usually no good outcome there," KCPD Detective Kevin Boehm said. "I can't determine if these scenes were related, but it was quite a scene."

One of the bullets shattered a window at Fire Station 23 across the street. No one inside was hurt.

Ly told 41 Action News that he and others neighbors on Lawn Avenue are fed up with the bar.

"There are just people being rowdy in this area," Ly said. "Things happen after midnight."

He said he hopes city leaders examine the strip joint following this act of violence.

"You can ask the people, they’ll probably say there’s no problems," Manny Abarca, president of the Indian Mound Neighborhood Association, said. "You can ask neighbors. You can ask the fire department. They’re all going to have different perspectives,"

"Figure out how do we make both parties happy because at the end of the day I bet if they [Baccala] moved out tomorrow, they don’t want a vacant building there," Abarca said.

Abarca also said there's a key problem plaguing this community and so many others.

"At the end of the day, it was guns that caused the issue, right? The bullets that had people in buildings and property, that’s the issue in the state of Missouri," Abarca said.