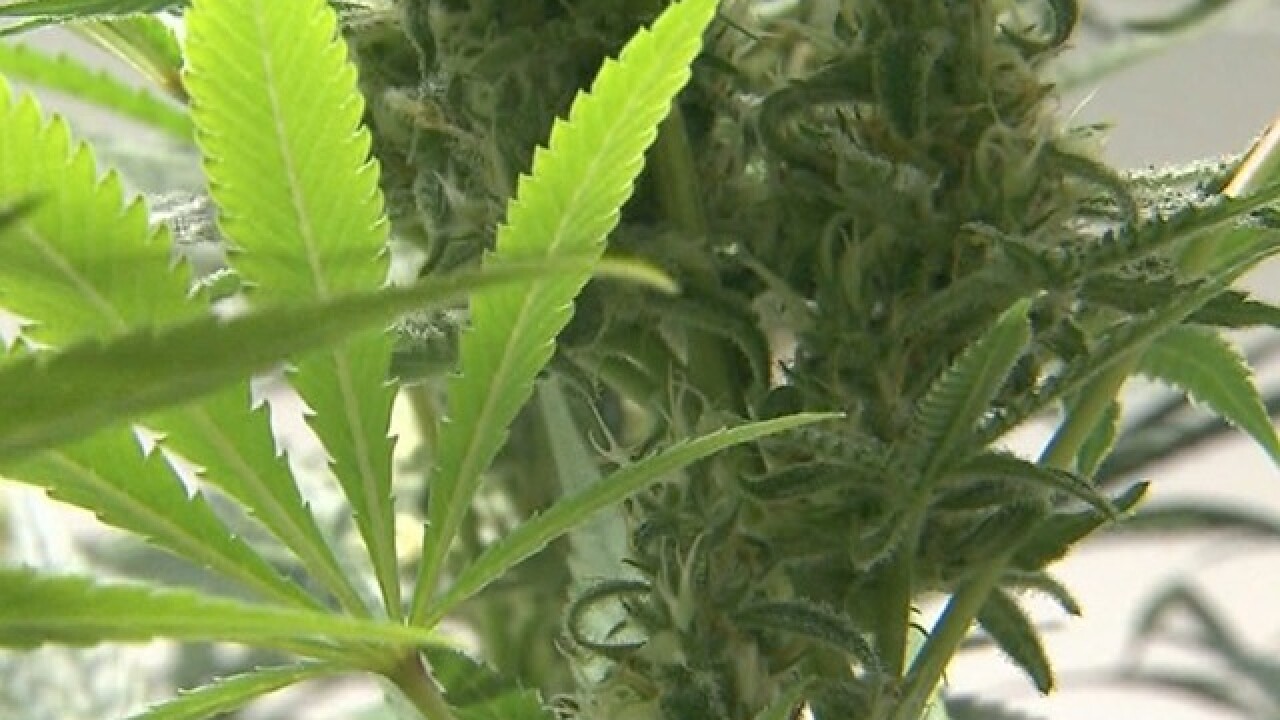 As candidates and parties celebrate or lick their wounds from voters’ decisions, Missourians have several issues to move forward with.

One of those issues was the most successful item on the ballot statewide: amendment 2, the state’s medical marijuana bill.

In a special edition of the 41 Files podcast, Taylor Hemness and Steven Dial are joined by Jack Cardetti, spokesman with New Approach Missouri, which advocated in favor of the amendment.

Cardetti notes that the amendment probably wouldn’t have passed as recently as 10 years ago, when medical marijuana was more of a partisan issue.

Later in the podcast, Taylor and producer Sam Hartle are joined by SaferMO spokesman Scott Charton. SaferMo led the effort to pass Missouri’s Proposition D, which called for the phasing in of an increase in gas taxes over a several year period.

Charton said the need for increased infrastructure funding remains despite the proposition’s failure at the ballot box.