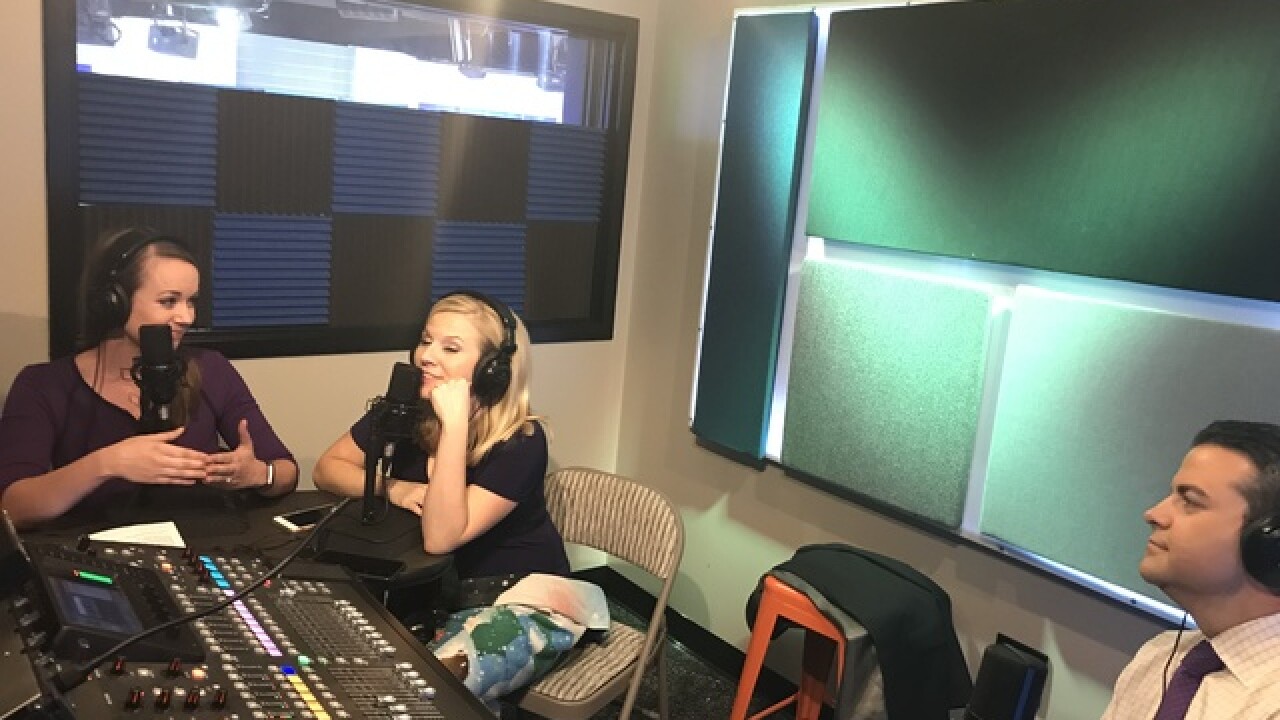 KANSAS CITY, Mo. – A new study says that drivers in Missouri are the third worst in the nation, but what does that really mean?

Later in the episode, Jade says that the long construction nightmare that has been Interstate 435, 69 Highway, K-10, and Interstate 35 is almost over. Of course, that means Missouri gets its turn to work on I-435, but at least the Kansas portion will be done.

Jade is joined by 41 Action News anchors Lindsay Shively and Taylor Hemness in talking about why drivers fail at the zipper merge in construction zones.

The group transitions into a more serious matter, as Taylor talks about a special report airing Friday, Aug. 24 about a grant in the Overland Park Fire Department geared toward reducing the number of firefighter deaths due to cancer.

Taylor interviewed the Overland Park Fire Chief, who says the grant will allow the department to explore ways to limit firefighters’ exposure to cancer-causing agents.

Reporter Rae Daniel stops by to talk about Kansas City, Missouri Mayor Sly James’ now-delayed effort to find a funding source for a pre-k program in the city.

An effort to put it on the November ballot was delayed last week when several area school districts told the mayor they wanted more time to study the issue.