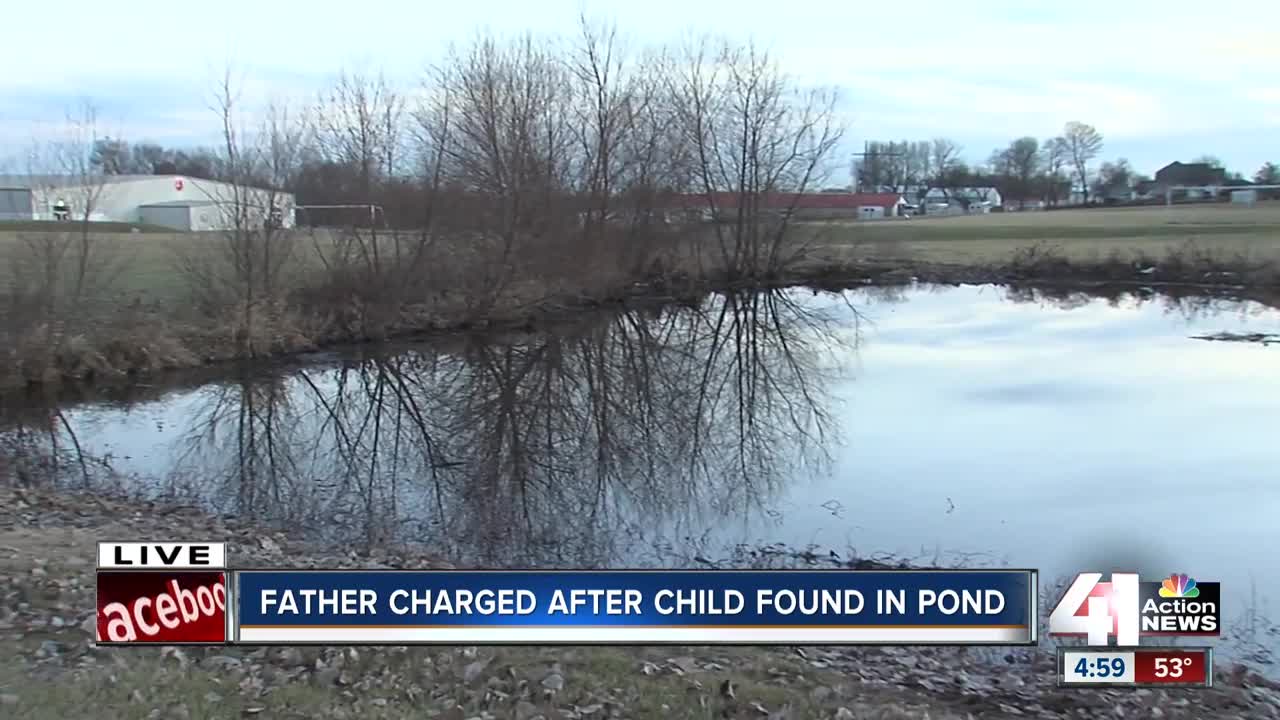 Greenwood, Missouri, police said just after 10 a.m. Monday, a man walked into the department’s office and said he had just drowned his child. 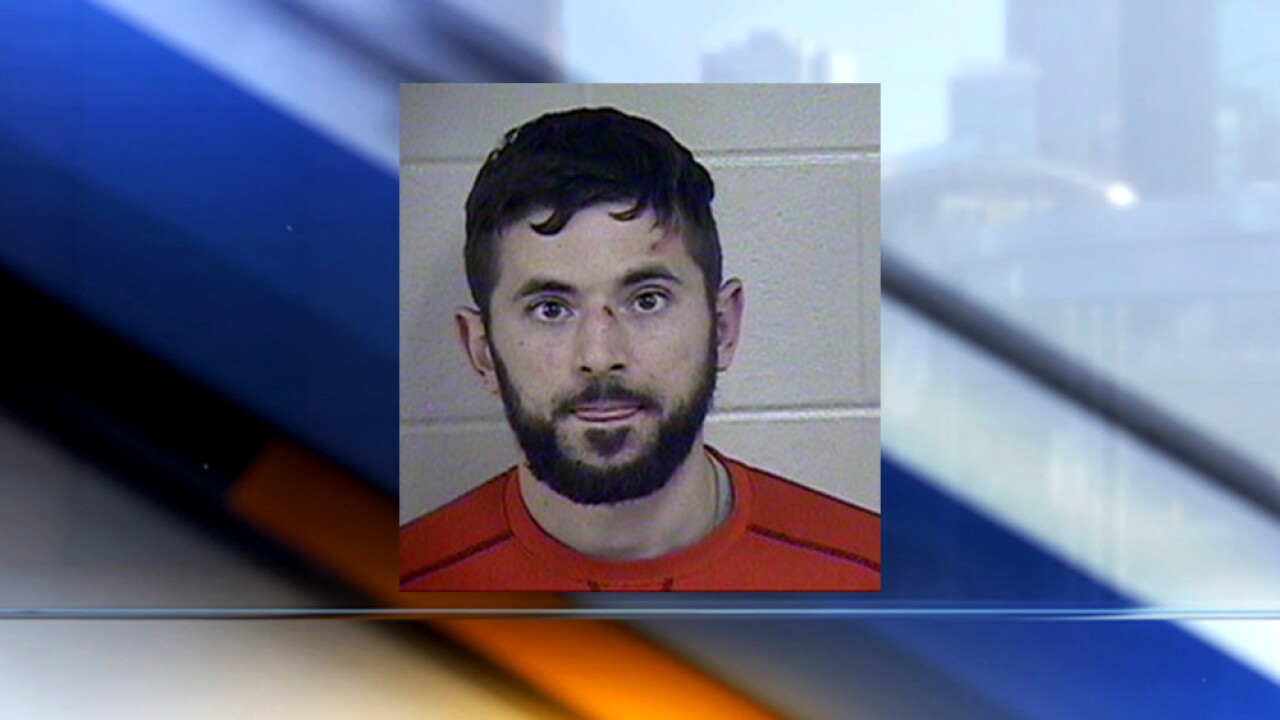 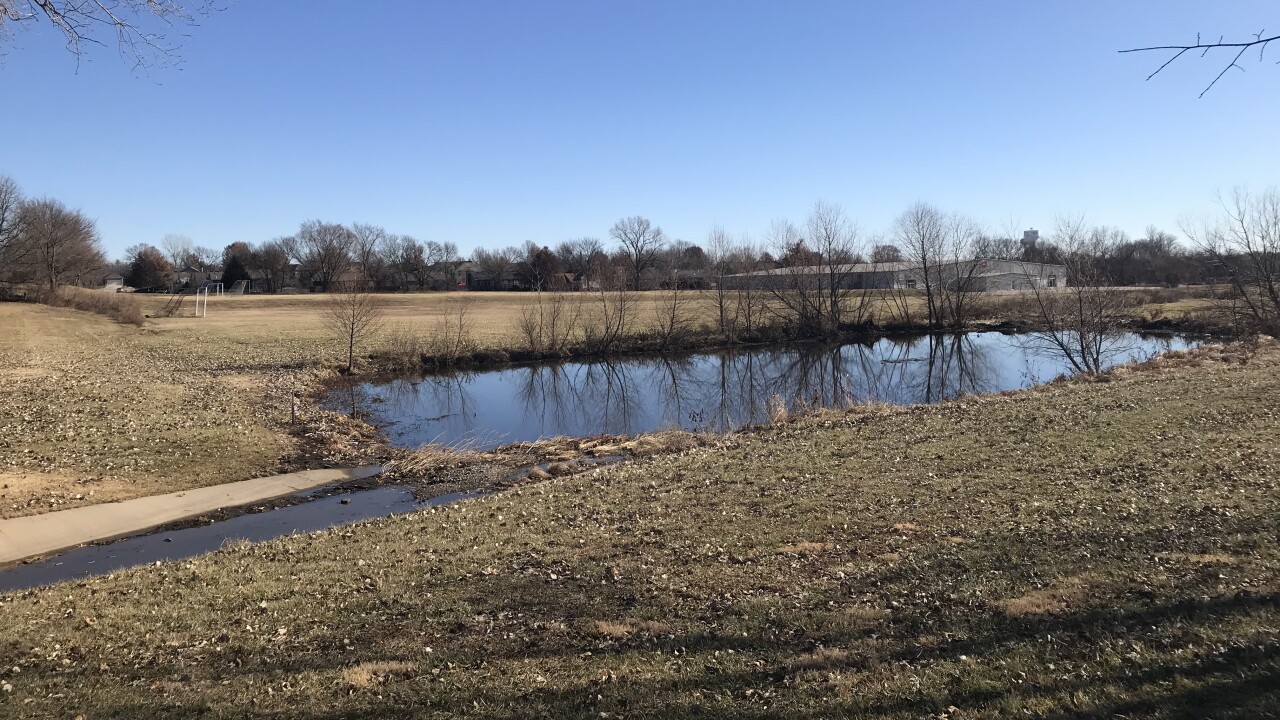 KANSAS CITY, Mo. — A 6-month-old baby girl is recovering after her father admitted to trying to drown her.

The father, identified as Jonathon Zicarelli, 28, was charged Monday afternoon with domestic assault of his infant daughter.

Greenwood, Missouri, police said just after 10 a.m. Monday, Zicarelli walked into the department’s office and said he had just drowned his child.

Police got the location and were at the pond, off Doc Henry Road just south of Cherokee, within minutes.

Hallgrimson said she looked like a porcelain doll, and that she wasn’t moving. She appeared to be in shock, he said.

The baby had mud in her eyes and grass in her mouth.

The officials took the baby’s wet clothing off to try to warm her as quickly as possible. Calhoun took off his uniform shirt and wrapped it around the baby for more heat.

The Lee’s Summit Fire Department came to the scene and took the baby to the hospital for severe hypothermia.

Zicarelli told detectives he was having "bad thoughts" and said he was stressed out by the holidays and thought killing his daughter would make it easier on his wife.

Investigators said Zicarelli confessed he had been planning to kill his baby for over 24 hours. He said he parked his car and walked down to the pond three separate times, trying to determine if he could kill her. He said he put her in the water and watched her sink, then got in his car and left.