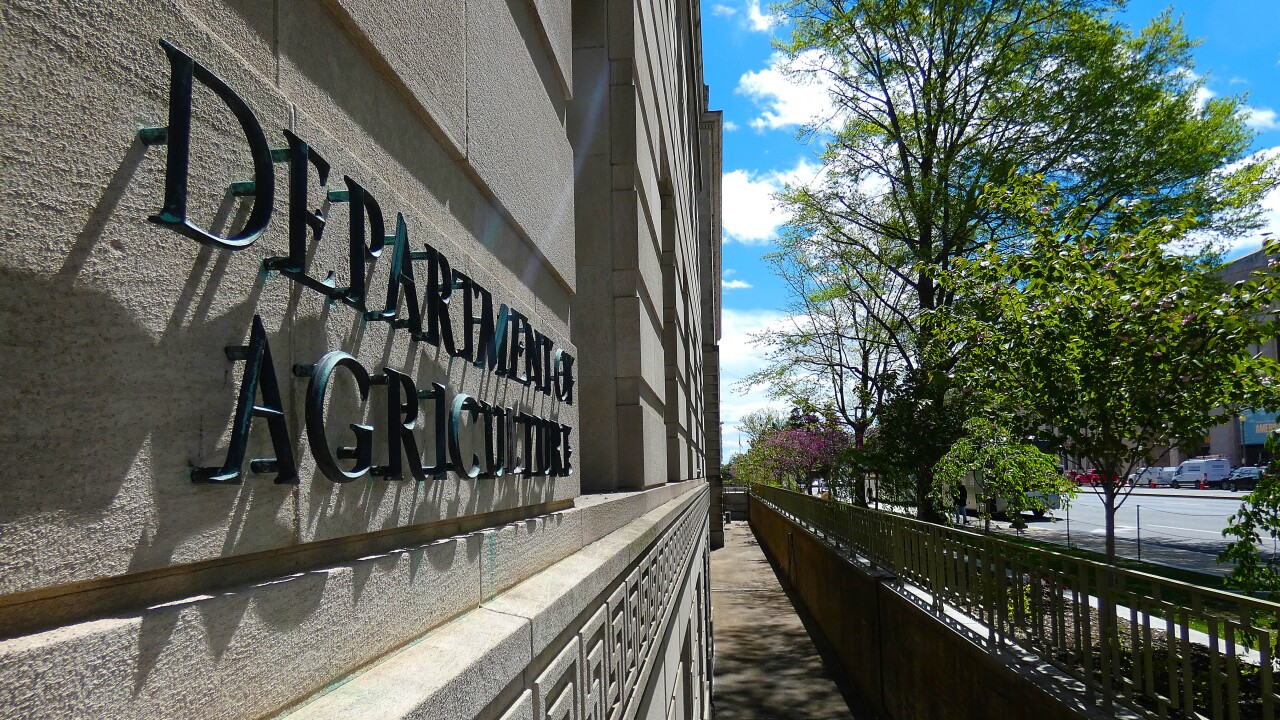 KANSAS CITY, Mo. — Amid reports that the move of two U.S. Department of Agriculture agencies to Kansas City has delayed research reports and held up millions of dollars in funding, the agency said just 61 employees had relocated by Monday’s report date.

The number is far short of the nearly 600 jobs that were expected to be transferred to the Kansas City region as part of the move, which was hailed by elected officials in the area but criticized by others as a way to block research that differs from the Trump administration.

A USDA spokesperson told 41 Action News on Wednesday that 16 employees at the Economic Research Service and 45 employees at the National Institute of Food and Agriculture had made the move to Kansas City.

The USDA did not provide the numbers of employees who declined to move to Kansas City, but the Washington Post reported on Wednesday that staff at both agencies had dropped around 75% since the relocation.

The staffing shortage has left grant money in limbo and delayed dozens of reports, according to the Post report.

Politico also reported last week that an internal ERS memo said the agency “will for considerable time be unable to provide the same level of breadth and depth in its economic research and outlook analysis as it did in the past."

“ERS has taken important action to ensure mission continuity and delivery of mission critical work throughout the transition, and as a result, the agency is on track to complete its mandated and calendared projects,” the USDA said in response to the reports.

The first employees to relocate started in Kansas City at the beginning of August. The USDA said it planned to utilize short-term contractor support and employees on detail from other agencies through the transition.

"Additionally, we have well over a hundred active recruitments in process between both agencies," the spokesperson said.

Employees are temporarily working at the USDA’s Beacon Complex in Kansas City, Missouri. The USDA is working to procure a lease for a permanent location, according to the spokesperson.