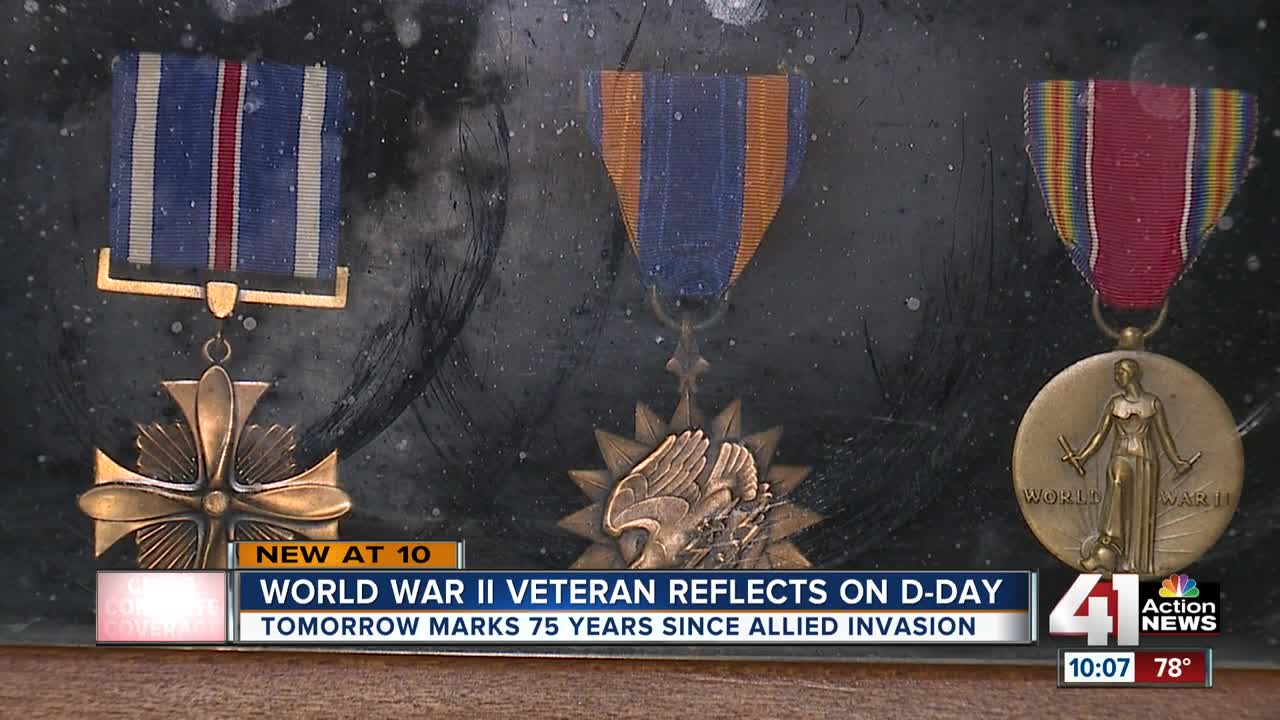 World War II veteran Daniel Fedynich reflects on the 75th anniversary of the D-Day invasion along the beaches of Normandy, France. 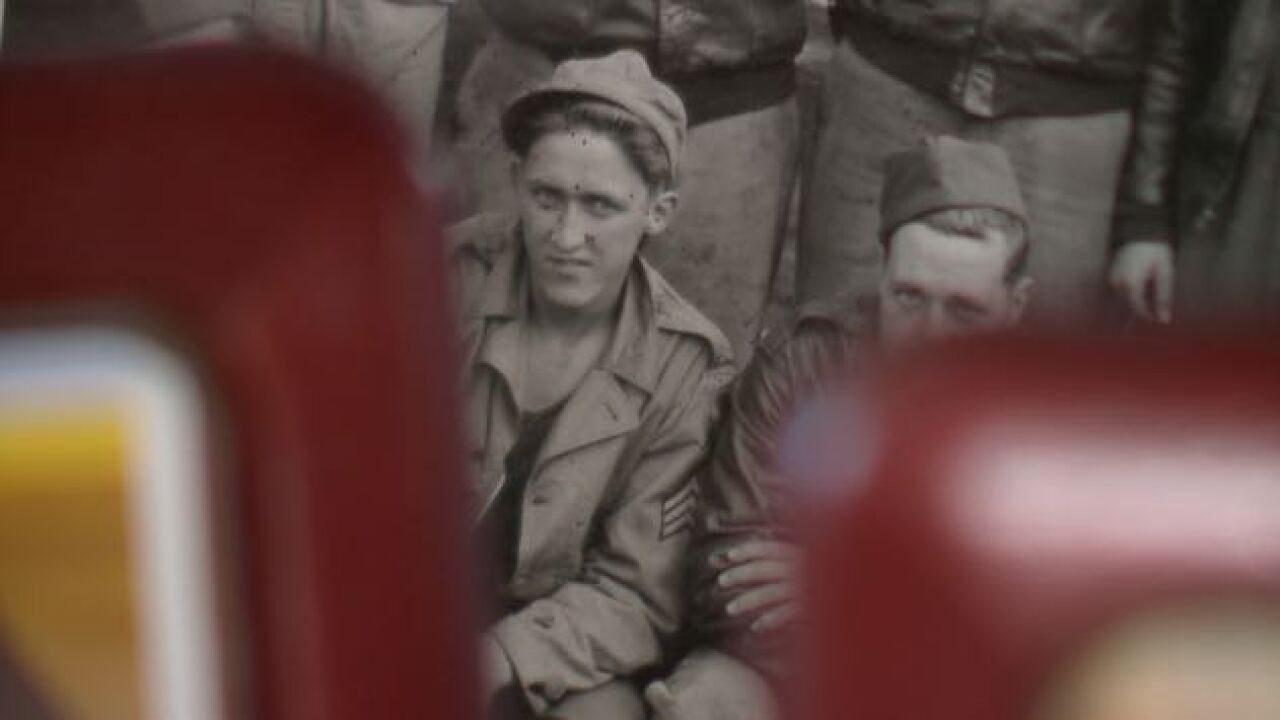 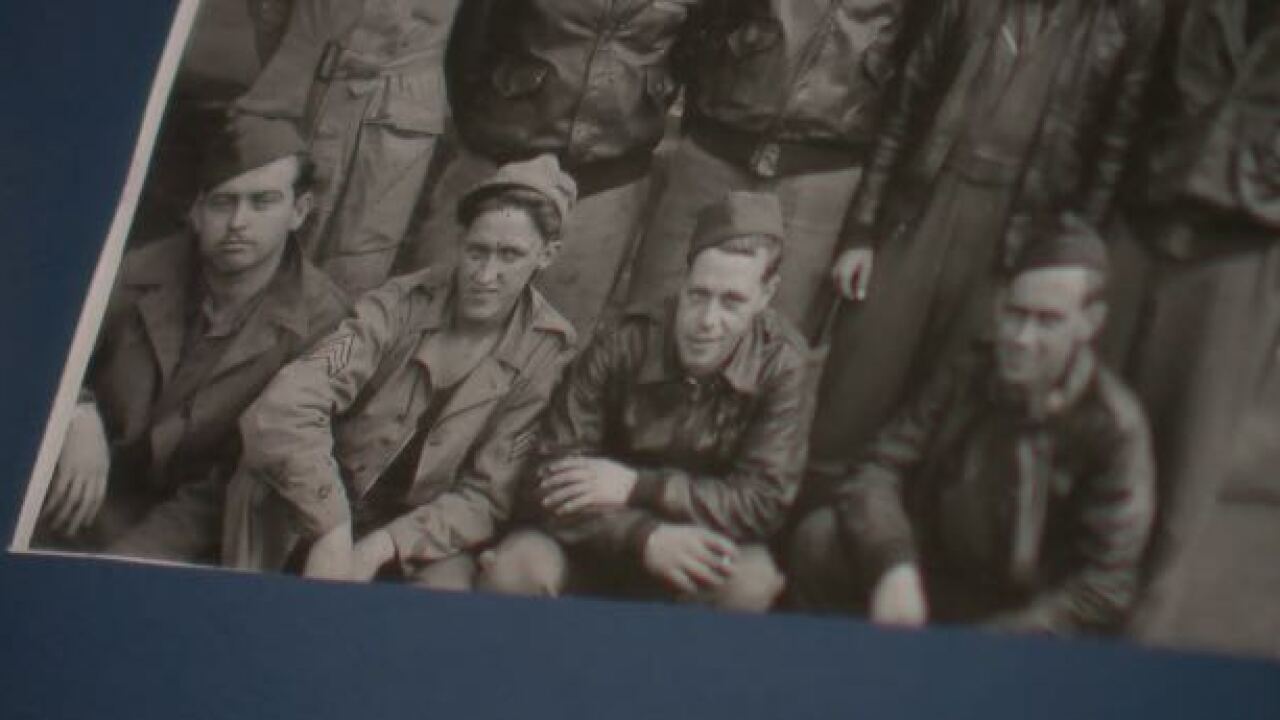 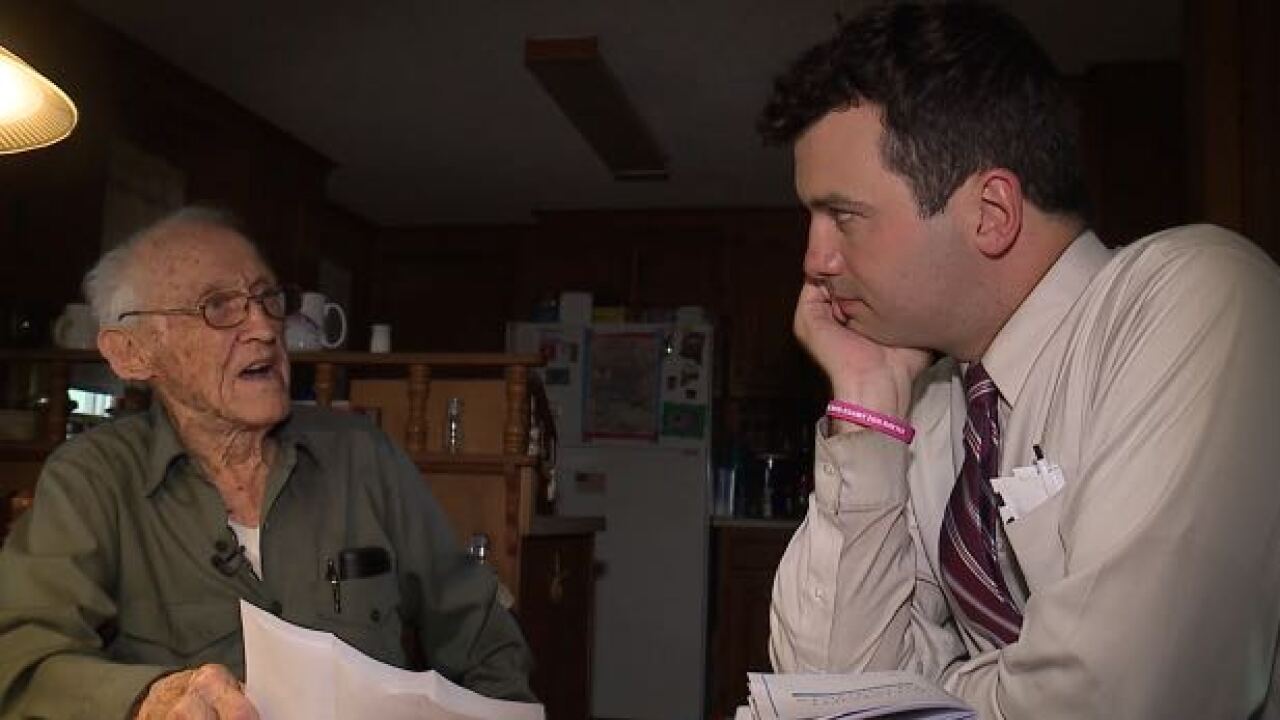 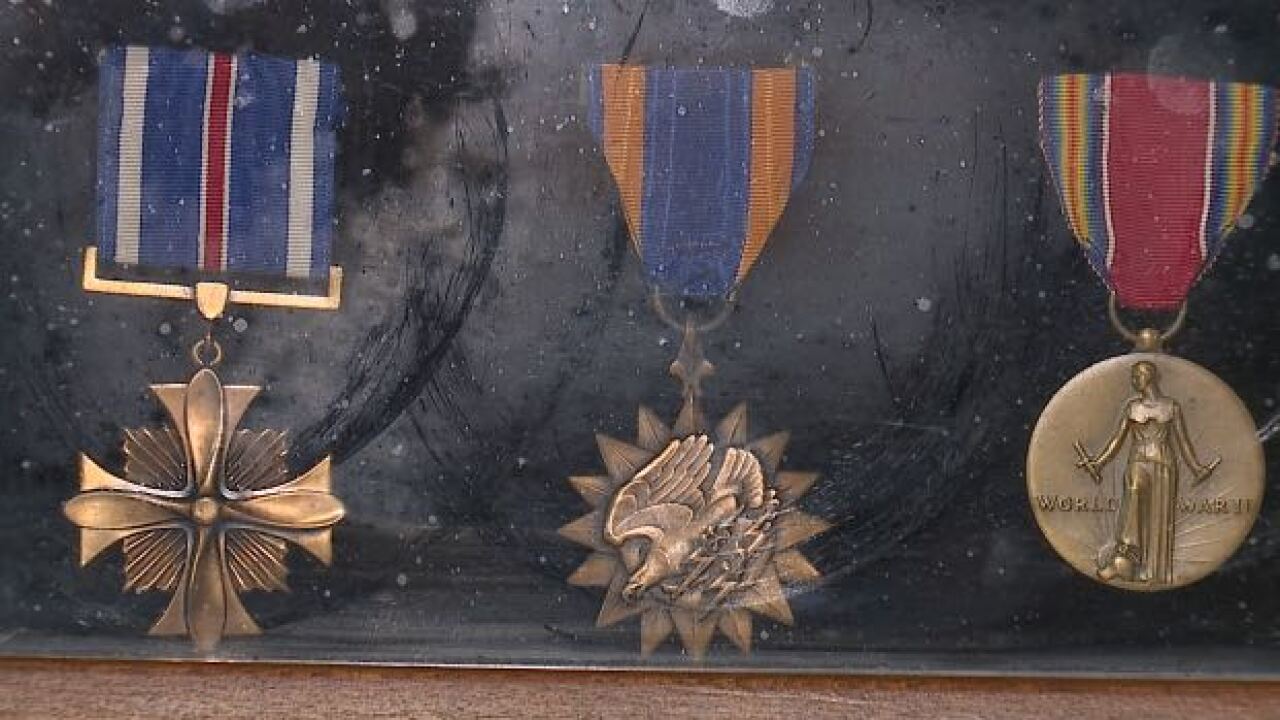 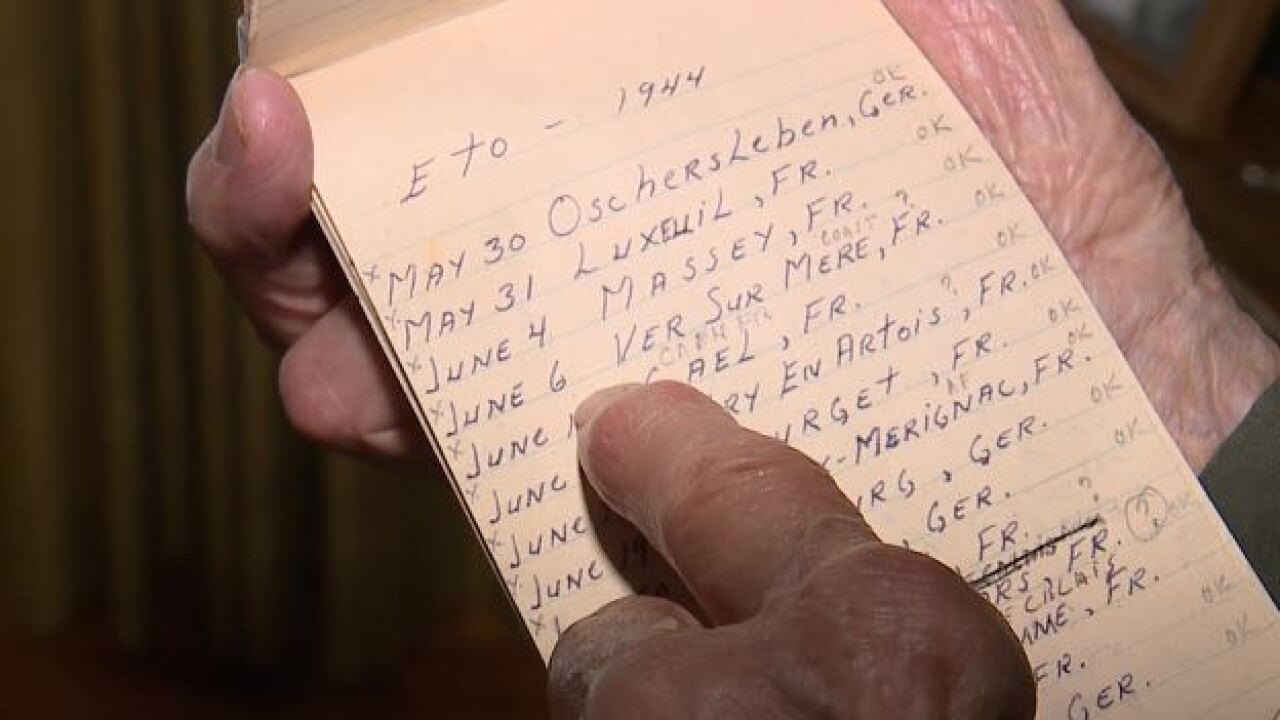 “We got up as usual around four o’clock in the morning,” he said. “The whole thing, for us, was a secret.”

Fedynich, then just 19 years old and a member of the Army Air Corps Mighty 8th, remembers hearing the planes prepare the day before.

Gray, cloudy skies welcomed his unit on June 6, 1944, before they flew into the air to monitor enemy lines and take out coastal guns belonging to the Nazis.

“You could look through the breaks in the clouds and there’s boats and boats and boats everywhere,” he said. “You’re not realizing this momentous occasion which is the foothold of the invasion of the whole of Europe.”

Compared to other days in the war, Fedynch said D-Day brought less action for his team and he remains modest about his contribution.

“In a sense, we were not in a real disaster situation as an airplane combat crew,” he said. “I give more credit to the guy that was on the ground.”

Decades later, the decorated soldier has medals and mementos from his time in the war around his home in KCK.

As the world commemorates the 75th anniversary of D-Day on Thursday, Fedynch said a special lesson could be taken from the mission.

“You realize that you were contributing to help somebody else,” the veteran told 41 Action News. “The lesson is to help somebody if you can and with a clear conscience. Avoid any semblance of evil.”

Every year, Fedynich marks the anniversary on his calendar.

With each passing occasion, he said it was more and more important to honor the soldiers who made the ultimate sacrifice.

“When you look back, you feel lucky you came through alive,” he said. “There’s a lot of them that didn’t make it. I realize that. I always feel sorry for the guy that didn’t have a rock to get behind or a tree to hide behind.”