Yum! What to know about the World Series of BBQ 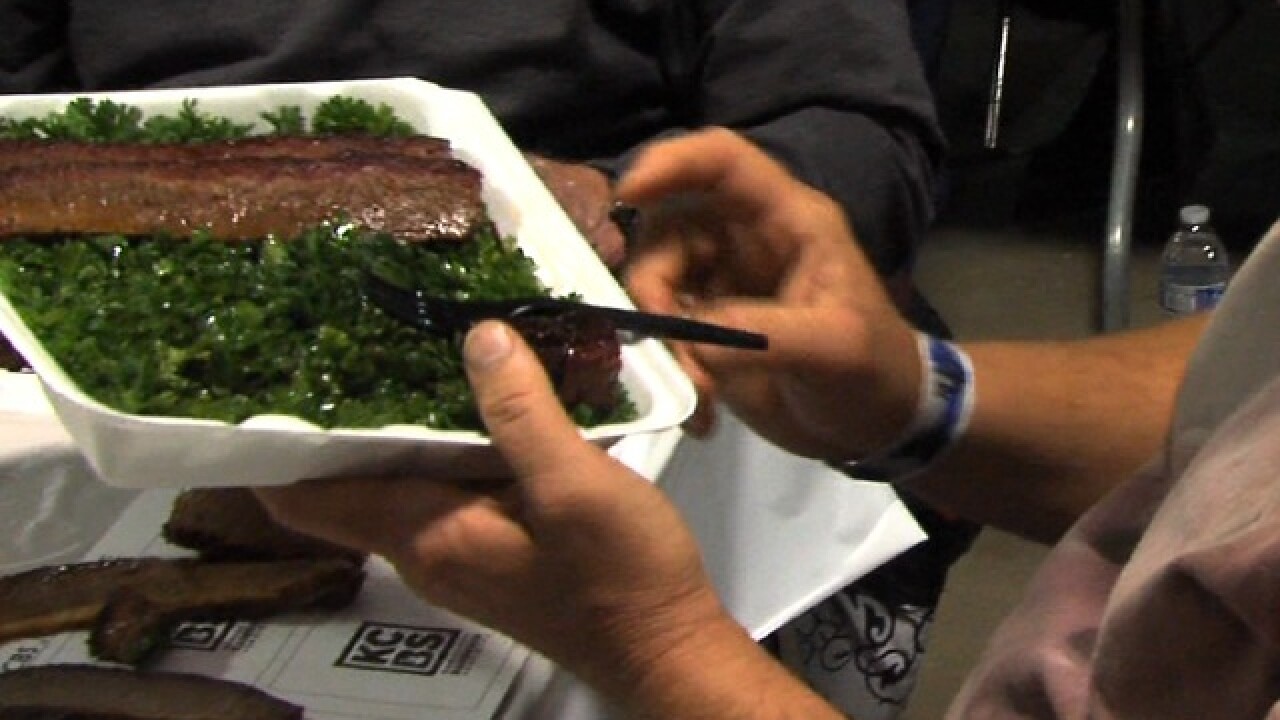 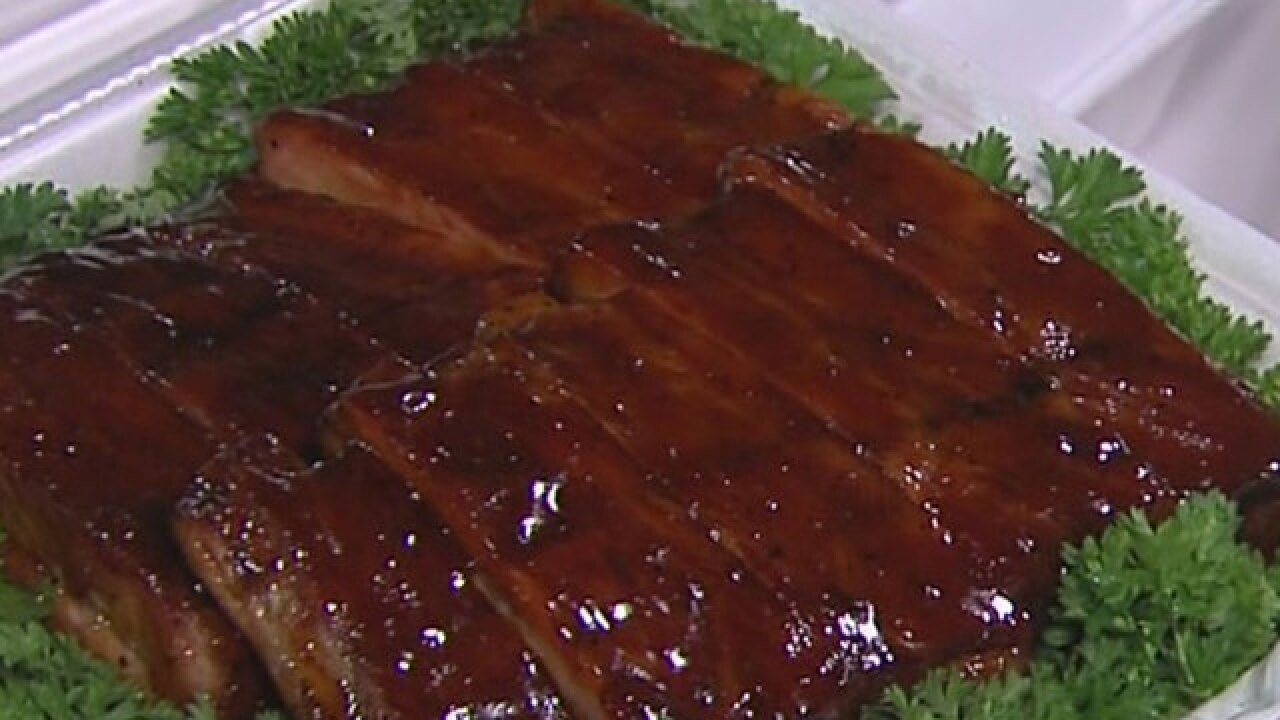 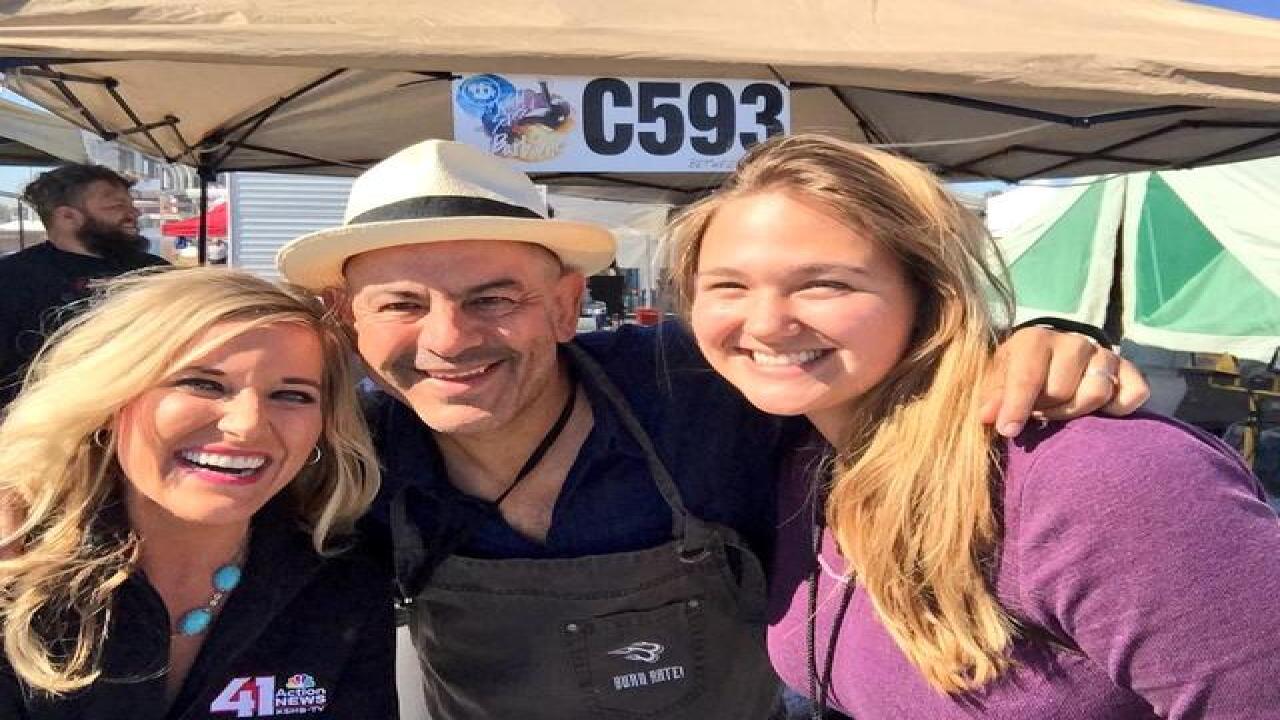 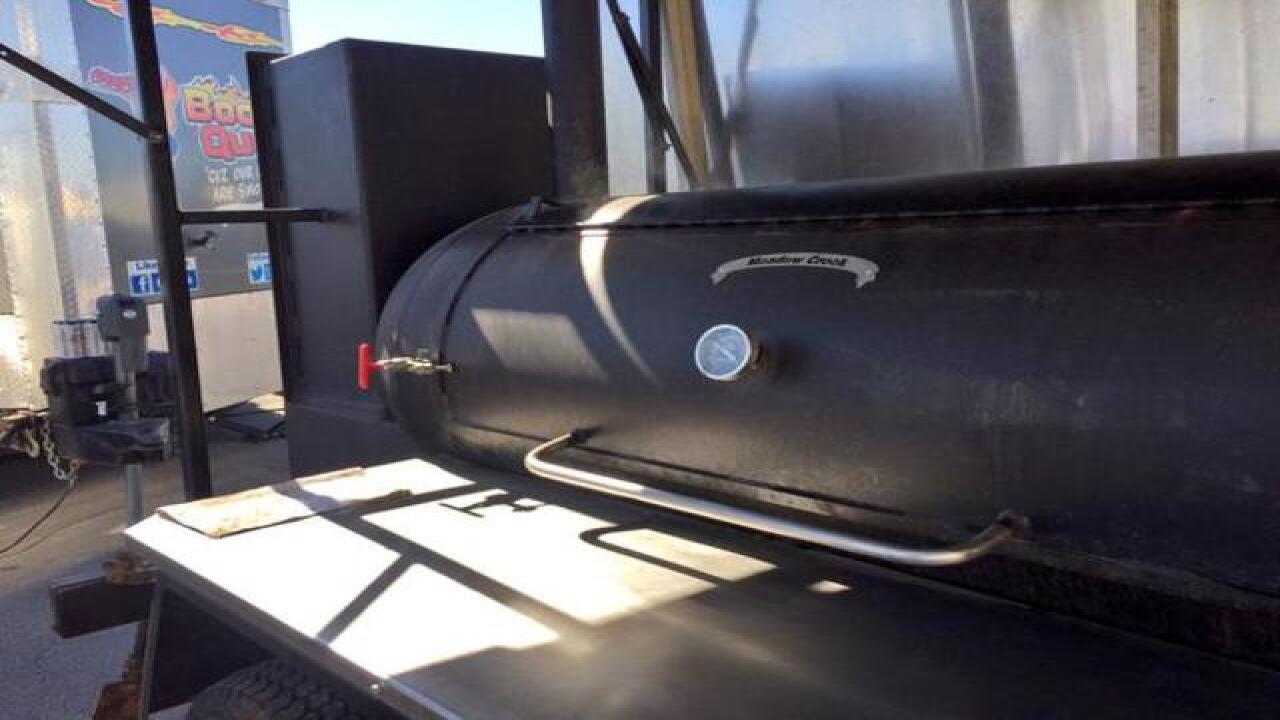 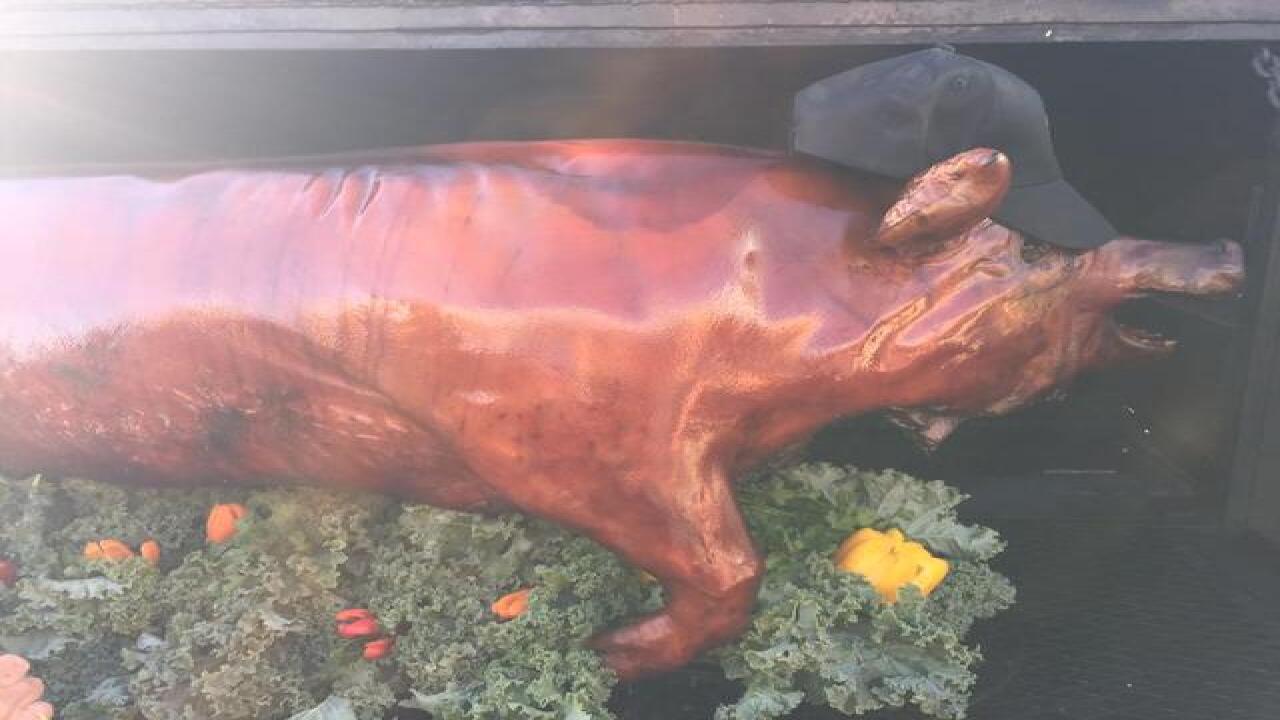 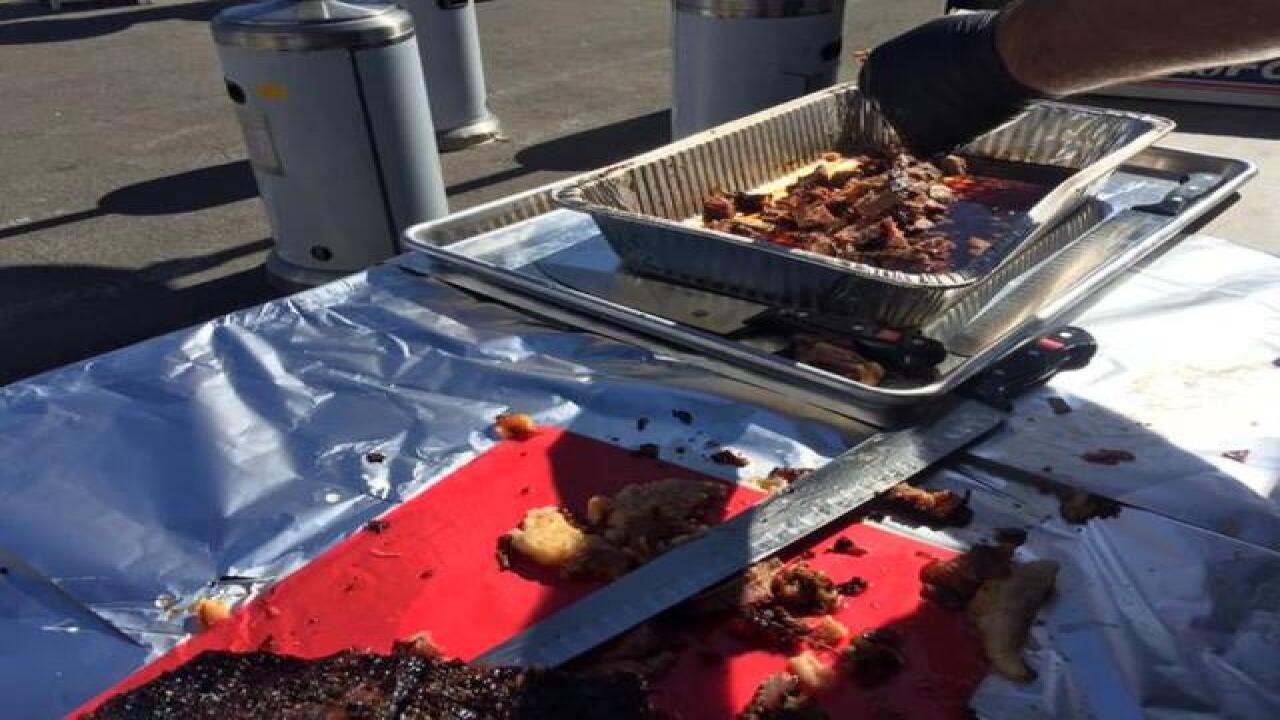 Hope you have a hankering for some BBQ! The American Royal World Series of Barbecue is back, and this year brings some big changes.

Here’s everything you need to know.

1. This year’s competition is the largest ever

The competition this year will take place Thursday, Oct. 1 through Sunday, Oct. 4, at Arrowhead Stadium for the first time. It offers additional space for the growing number of participants as well as expanded peripheral barbecue activities, according to the American Royal Association.

3. How the competition works

Competition is held in four categories:

Contestants can enter all four to compete for the title of Grand Champion.

4. How to buy tickets

Unfortunately, the American Royal website says sampling from the competition is prohibited. Instead, a variety of food will be available at a food court. Barbecue options include Zarda Bar-B-Q and Plowboys BBQ.

The 90th Annual American Royal Parade will take place at the Truman Sports Complex on Saturday morning. The experience at the American Royal will also feature new amenities with the move to Arrowhead, including the Cowtown Family Fun Fest on Saturday and other festivities in the Budweiser Pavilion throughout the weekend, including a live music stage Friday and Saturday night featuring eclectic regional bands and featuring country music icons Big & Rich.

Parking at the stadium will be $20. There will be free parking Saturday, Oct. 3 from 9 a.m. to noon for the parade.

Last year’s Grand Champion was Smokin Hoggz BBQ out of Massachusetts. The Reserve Champion was Dirt Road BBQ. See the full list of results from 2014 here.