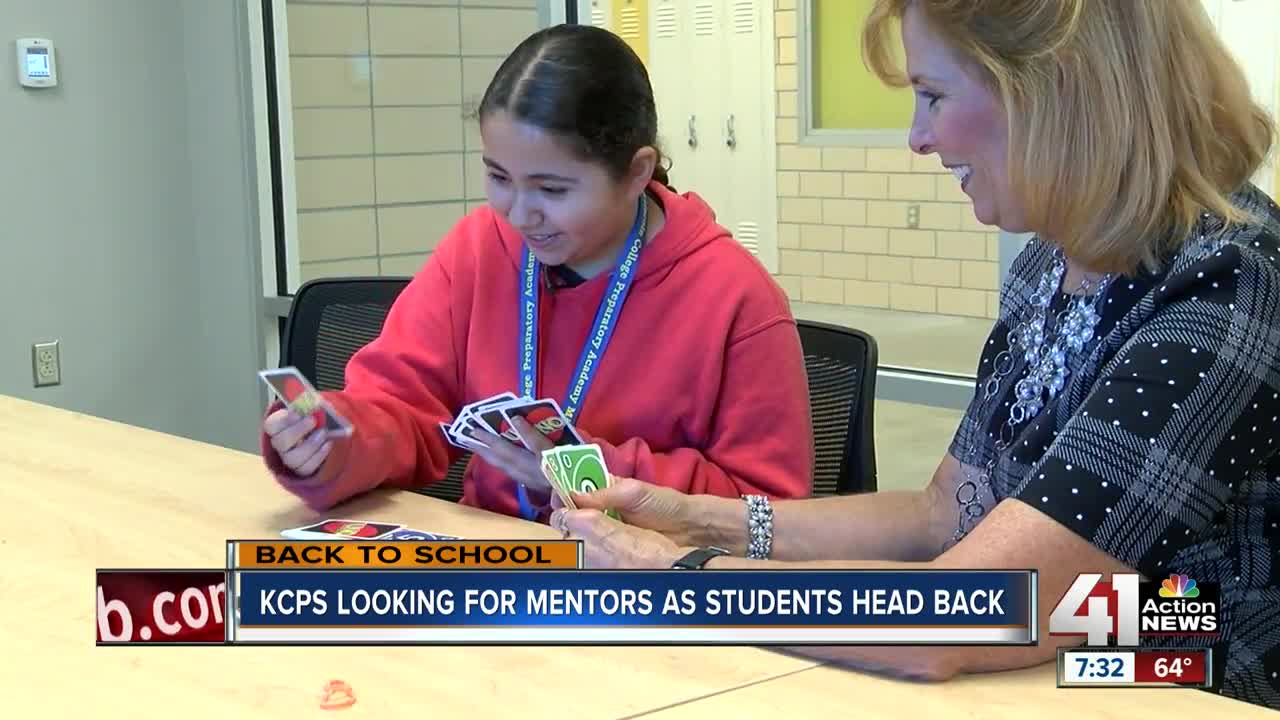 As many students head back to school this week, Kansas City Public Schools hopes mentors will join them. There are still 900 students on the waiting list looking for a mentor. To become a mentor, you do not have to live in the district. District leaders said mentors are from all over the city. 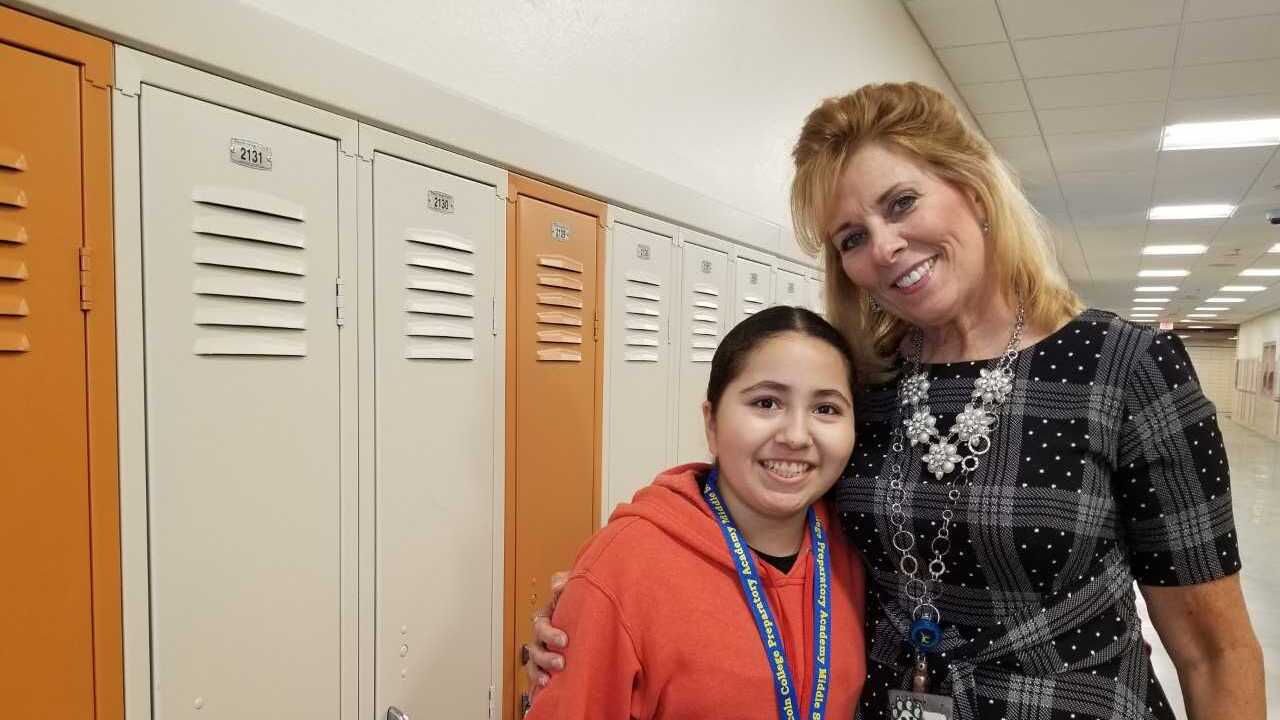 KANSAS CITY, Mo. — As many students head back to school this week, Kansas City Public Schools hopes mentors will join them.

Lincoln Middle School student Ismeralda Sanchez said she's spending some time on her first day back to school with her mentor Monica Landess.

"She's someone like a stress relief," Sanchez said. "You can like be yourself how you feel and what's going on and then like they'll understand you and they'll help you with whatever's making you feel bad."

For the past three years, Landess has been a part of Sanchez's life.

"I miss that student connection," Landess said. "I missed having somebody and working with the students and when Dr. Bedell came out and presented this mentoring opportunity, I knew it was something I had to get involved with."

Landess, a former teacher and principal, said the program helped fill in that missing piece.

"I now get to be out," Landess said. "I'm in the schools, but I'm working with the student one-on-one and it really helps fill that vacancy and that void that I have from no longer being a principal or no longer being a the teacher in the classroom."

"When I think about where we are as a community right now, when you think about the level of violence that's taken place in our community — think about the power of what mentoring can do," KCPS Superintendent Mark Bedell said. "Here's what I can tell you. We've seen kids whose attendance rates were only at 54 percent prior to being mentored, jump up to 74 percent."

Dr. Bedell said it's an opportunity for mentors to let students know they're not alone.

Last school year, nearly 700 students were paired with a mentor.

"We've seen their academic performance increase, we've seen their suspension rates go down," Dr. Bedell said. "And ultimately what happens is when kids have that level of advocacy, it helps them to offload some of the social and emotional stress that they show up with, but it also helps them with their coping mechanisms."

There are still 900 students on the waiting list looking for a mentor. To become a mentor, you do not have to live in the district. District leaders said mentors are from all over the city.

Mentors and mentees will fill out applications to see who will be their best match.

To find out more about how to become a mentor, click here.