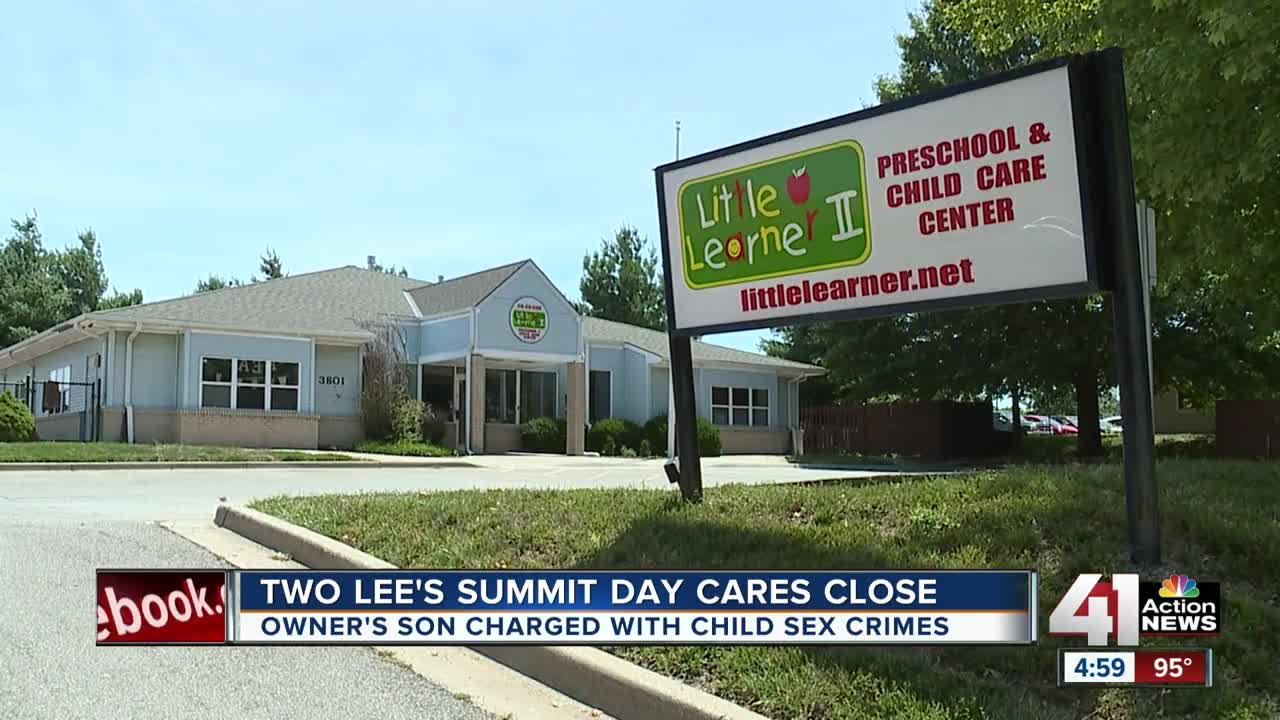 As the investigation continues into alleged sex crimes at Little Learner, a day care in Lee's Summit, concerned parents told 41 Action News that the suspect didn't work at just one day care facility. 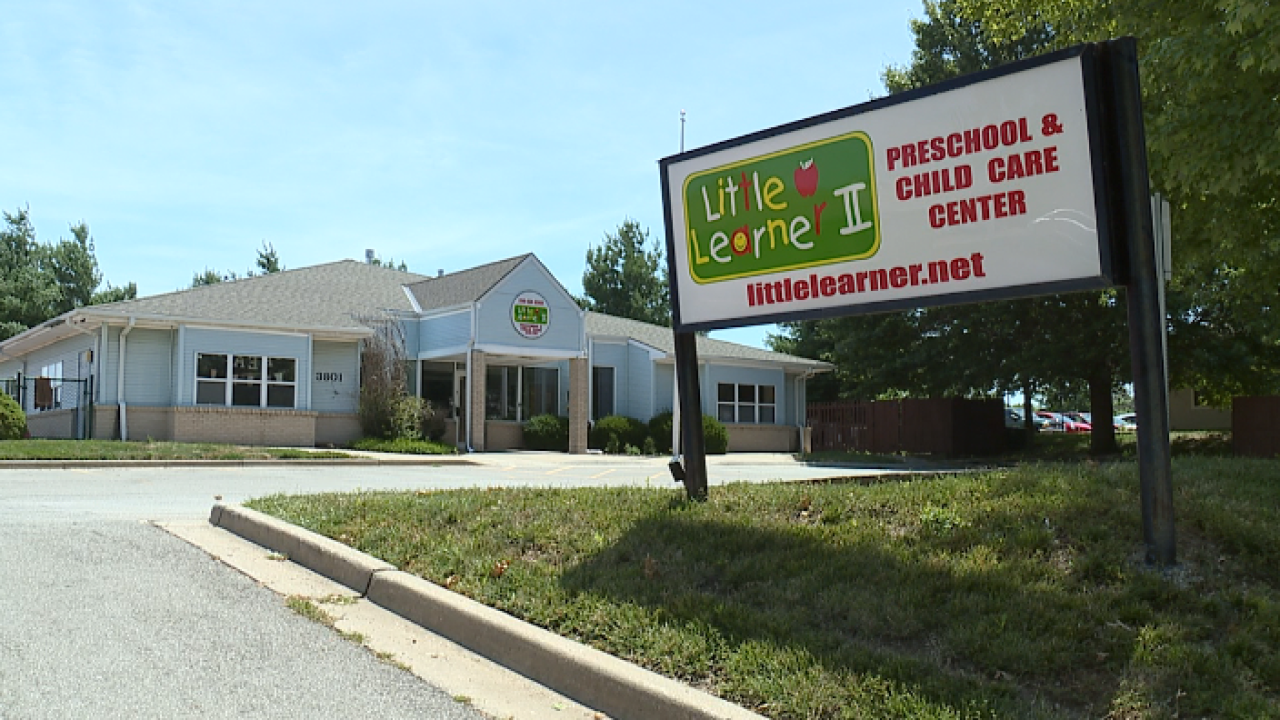 The parents asked not to be identified to protect the privacy of their daughter, who has been attending Little Learner II for the past few years.

The facility is also owned by Emily Hammerly, who was arrested for failing to report an incident involving her son, Joseph Hammerly, at another Little Learner location.

The couple first learned of the arrests Wednesday, when staff at Little Learner II called and said the day care was closing.

"(They) just said we need to pick her (our daughter) up right away; we'll be closed tomorrow," the father said. "We'll send you emails to let you know when we'll be reopening."

Later Wednesday evening, the parents saw news articles about the Hammerlys' arrests. A letter sent to parents a short time later only mentioned a "DFS investigation regarding an allegation made about a possible incident at LL."

"She put all of these children's lives and safety at risk because her son made bad choices," the mother said.

After doing some digging, the parents told 41 Action News they found Joseph was no stranger to them or their daughter, recognizing him as a worker at Little Learner II from social media posts.

"I truly feel like I've failed my daughter, because I was creeped out by him," the mom said.

She described an incident in the spring, when she claims she saw her daughter sitting in Joseph's lap at Little Learner II.

The recent arrests aren't the only problems for Hammerly's day cares. State inspections over the past few years have shown violations at both locations.

In April, investigators found Hammerly let 10 people work at Little Learner without first having the results of criminal background checks.

After hearing what allegedly happened to a little girl, the couple 41 Action News interviewed just wants other parents to talk to their kids about what they've seen or experienced.

Late Friday, parents received a message that the Little Learner II location would reopen on Monday.