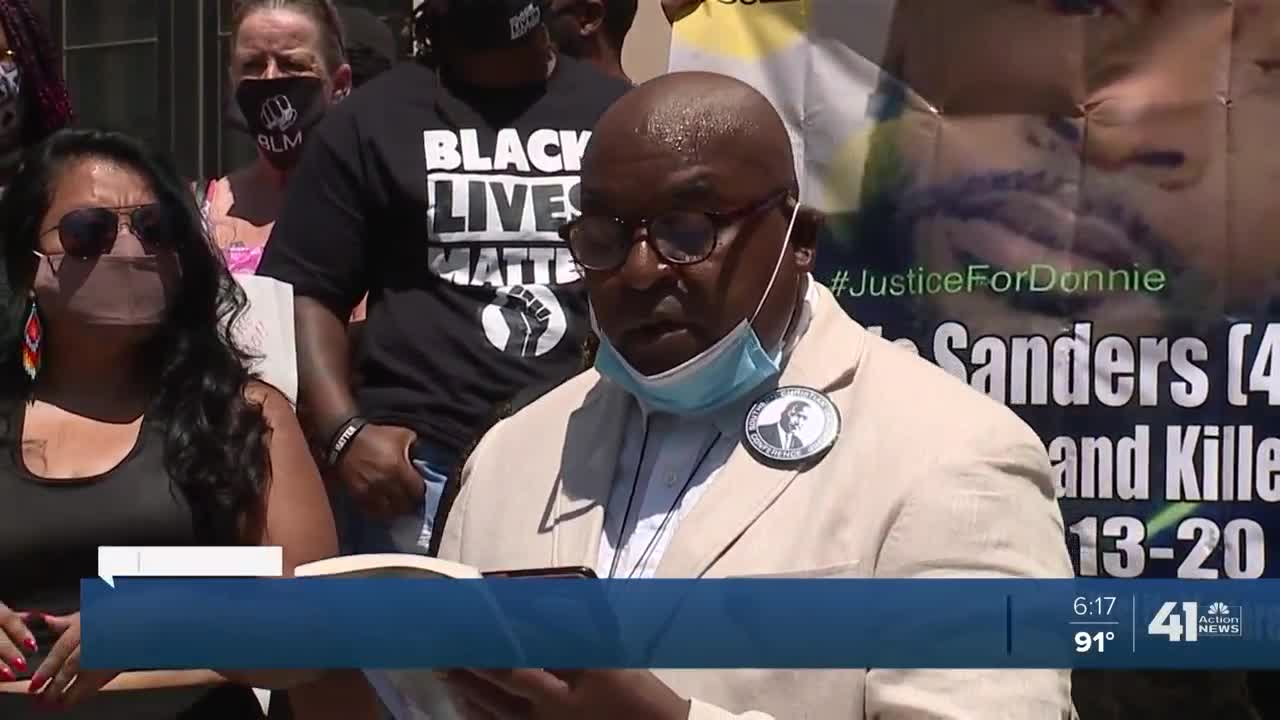 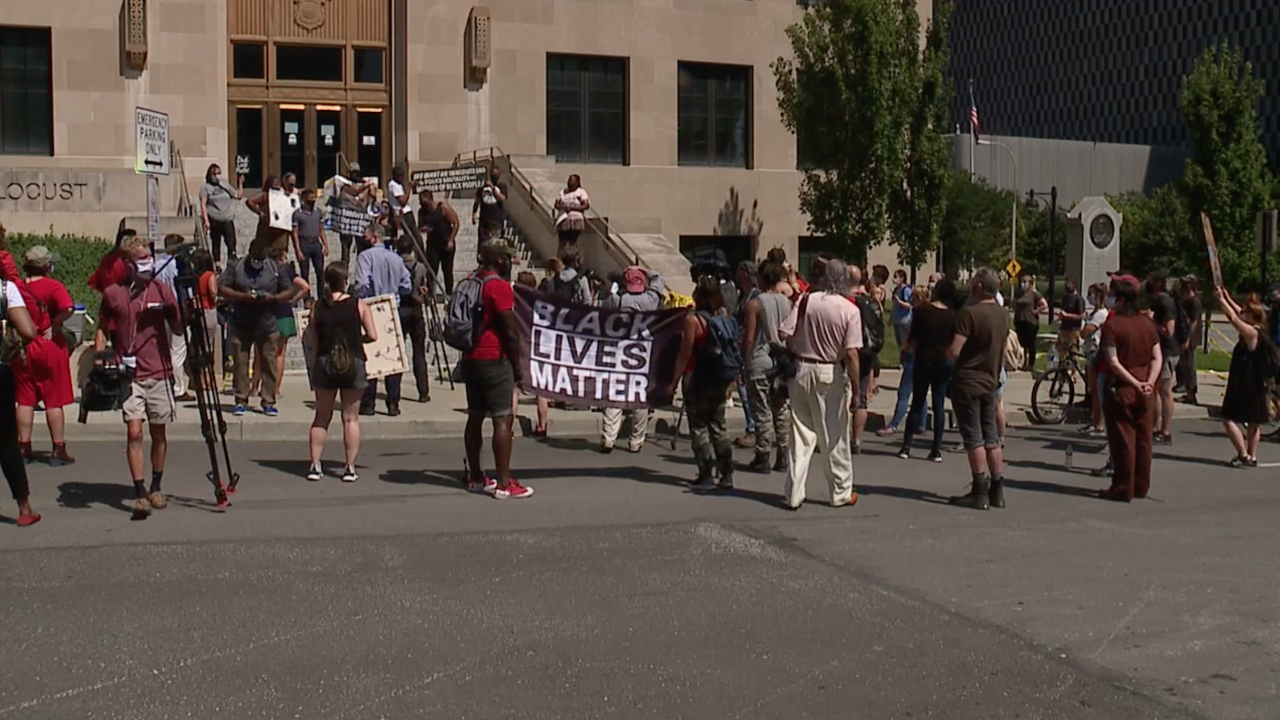 The Department of Justice announced it is sending 100 federal agents to Kansas City with the goal of helping the police department solve more violent crimes.

The police say it will get more boots on the ground.

Activists say the feds should not have to do KCPD's job.

They say they support finding LeGend Taliferro’s murderer, but this operation will do nothing to solve violent crime.

“Funding needs to be reduced to the police and reallocated to mental health services, cleaning up blight in community, positive recreational options for children, for healthcare," Gwen Grant with the Urban League said. "For all the services that create the problem, that’s what we need to invest the money in because then we will see a real decrease in crime."

They also denounce the operation because they say no Black leaders were consulted.

"This was a blunder that has created a renewal of the protests and it didn’t have to happen," Congressman Emanuel Cleaver II said. "It was a messy way of announcing something that could have some benefits."

Cleaver said even he was not made aware of Operation LeGend.

Cleaver said he was not sure if KCPD Chief Rick Smith was informed in advance of the Department of Justice's announcement.

"This is a policy which further militarizes our community and escalates the already elevated possibility of increased bloodshed in our streets," said Dr. Vernon Howard, leader of the Southern Christian Leadership Conference.

Activists continue to demand Smith's resignation, saying his approach to solving violent crime has been "abysmal."

According to the Jackson County prosecutor's office, KCPD submits only two out of 10 violent crimes to their office.