Activists train to be ready for anything during protests 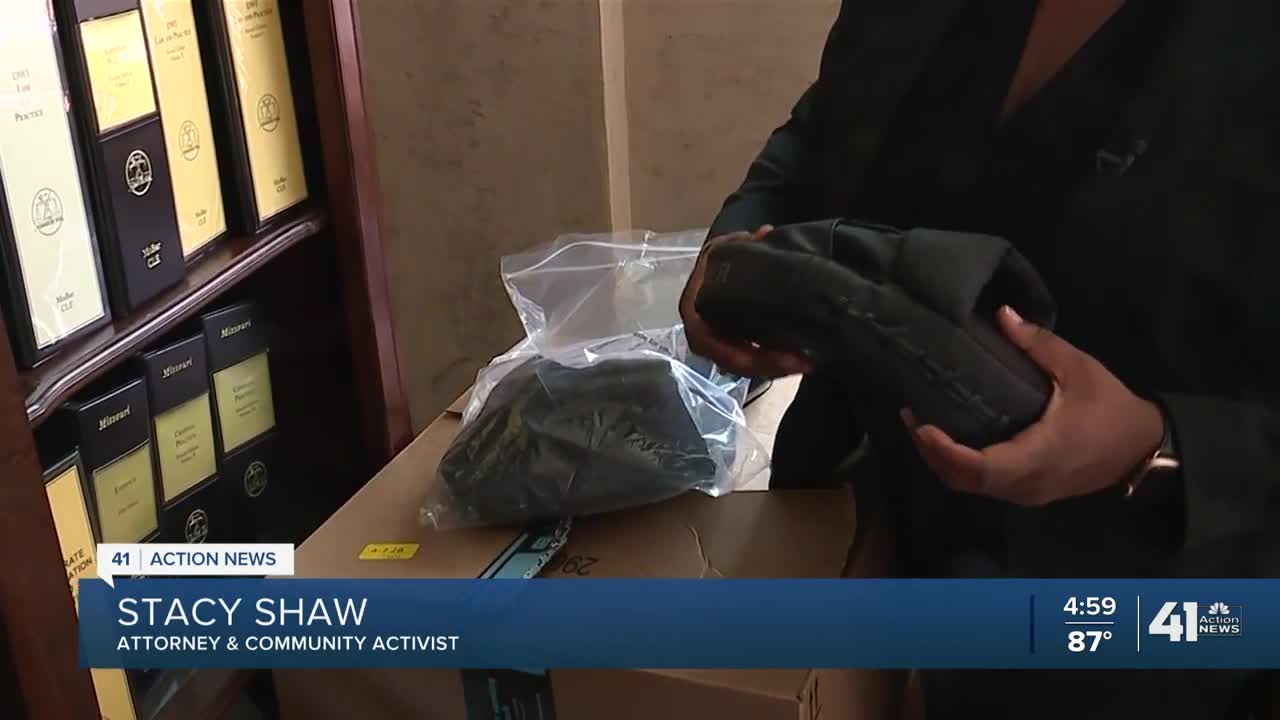 Activists have taken self-defense training to be ready in case anyone tries to hurt them while out marching and rallying this weekend. 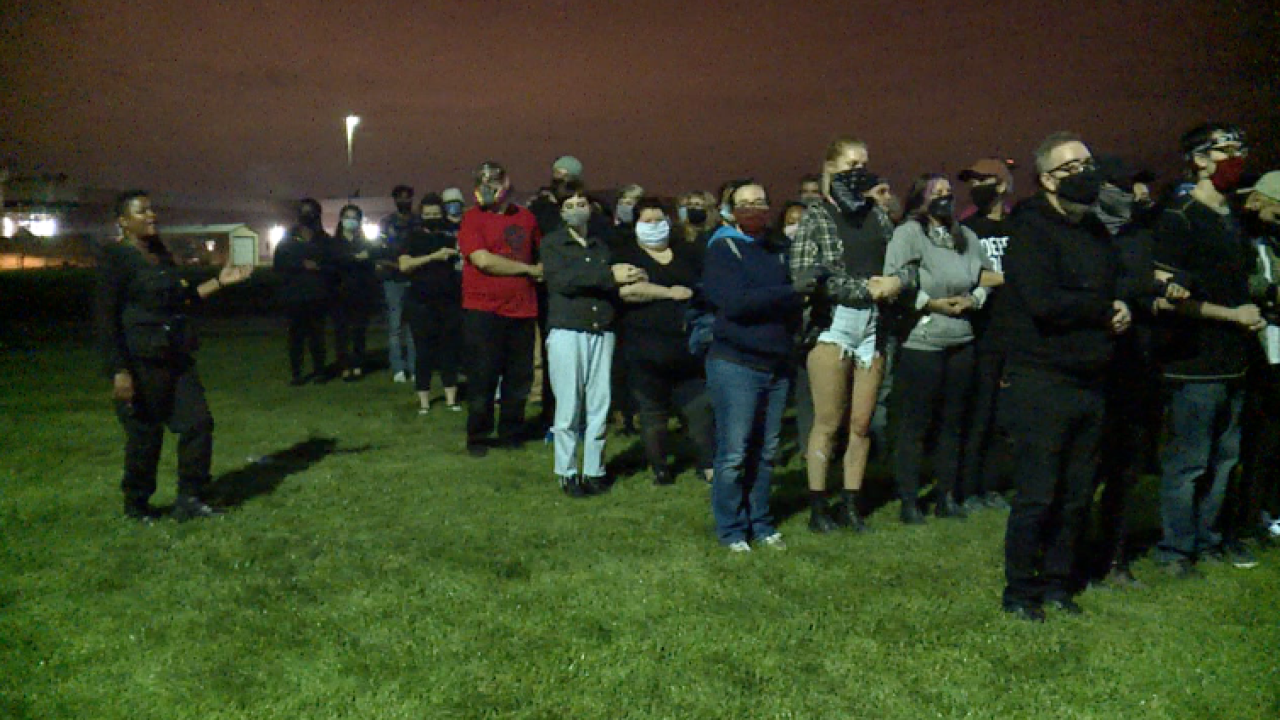 KANSAS CITY, Mo. — For activist groups, it's not enough to just yell out in the streets. They want to be more organized, unified, and educated.

That's the direction attorney and activist Stacy Shaw is taking.

She is preparing her group to be prepared for anything while out marching and rallying.

"If they pull you out of the line, let them pull you. Lock back up," Shaw told her group on Wednesday night, following a grand jury's decision to not charge any Louisville police officers with Breonna Taylor's death.

Shaw says this has to happen to send a clear message and to be as effective as possible.

"We have power without violence," Shaw said to the group.

"These are our mitts, our sparring mitts," Shaw said, showing us a box full of rally supplies at her office.

Shaw said the group goes through four classes of basic training then move on to advanced training.

"All of the organizing leaders, we all have basic training and basic self-defense training because we don't want a situation where there's white-supremacist or vigilantes with nonviolent protesters showing up with long guns or pistols," Shaw said.

Shaw wants people to know if they plan to come to a protest to specifically hurt protesters, they are ready.

"At the end of the day we are community-oriented, so we want to make sure our people are protected and safe," Ky, an organizer with the White Rose Society, said.

Ky and many other activists have been working with a trainer on self-defense, de-escalation, and physical endurance.

"I think it brings about a lot of confidence and it brings about people understanding they have so much more power inside them that they realized," Ky said. "That's a big part of this movement is empowering people."

The group says they do not want to have to use this self-defense training, but they've seen videos from all over the country that force them to accept it's a possibility.

"Even if we have to dismantle the system, we're not wanting violence to be visited upon individual police officers," Shaw said. "Everyone wants to go home to their family, that's why we're fighting."