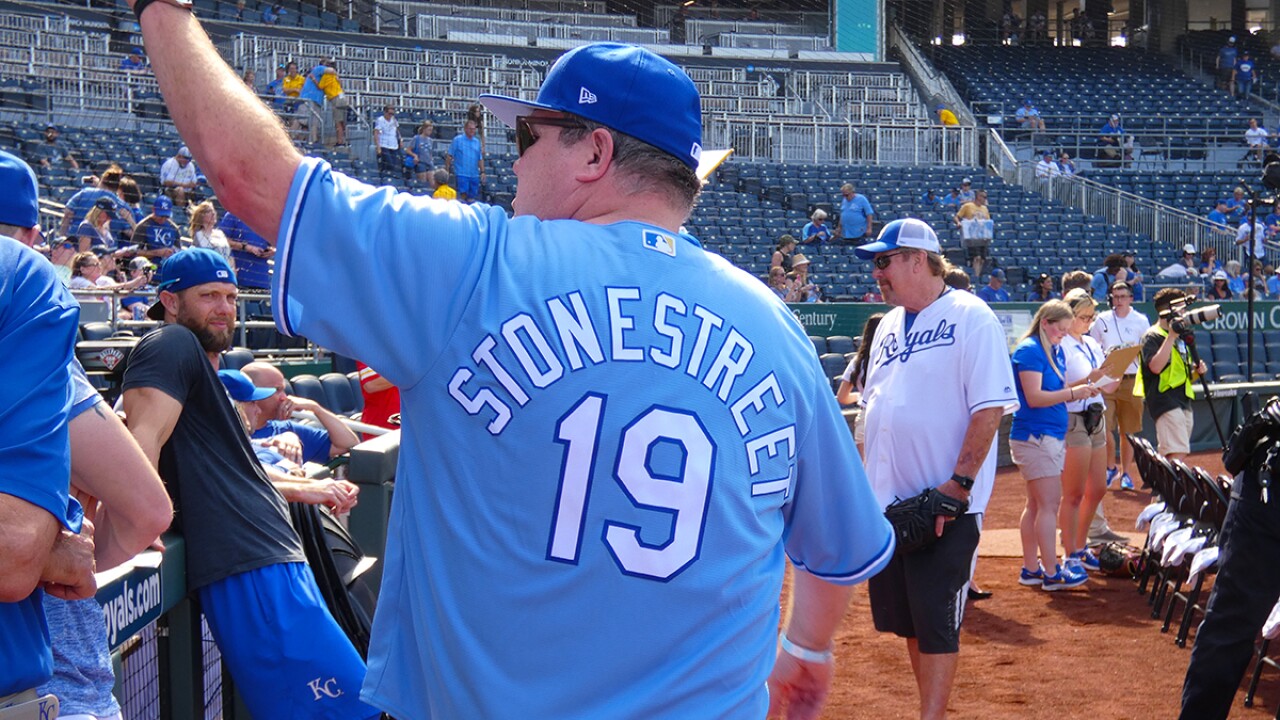 Last week, Major League Baseball owners officially signed off on the deal, and on Monday, the financial aspects of the deal were finalized.

In addition to Sherman, the ownership group contains a collection of names with Kansas City ties, including actor Eric Stonestreet, who said in a news release that he looks “forward to being a part of a group working to bring championship baseball to Kansas City once again.”

“This is an ownership group that brings an impressive collection of skills and strengths across multiple sectors,” Sherman said in the release. “They bring both business and sports acumen, entrepreneurial curiosity, a willingness to embrace risk, and a deep commitment to civic and community engagement in Kansas City. What is perhaps most valuable is that each of them also brings the passion and the heart of a fan. Collectively, they will bring great value to the journey.”

Sherman will be chairman and CEO of the group.