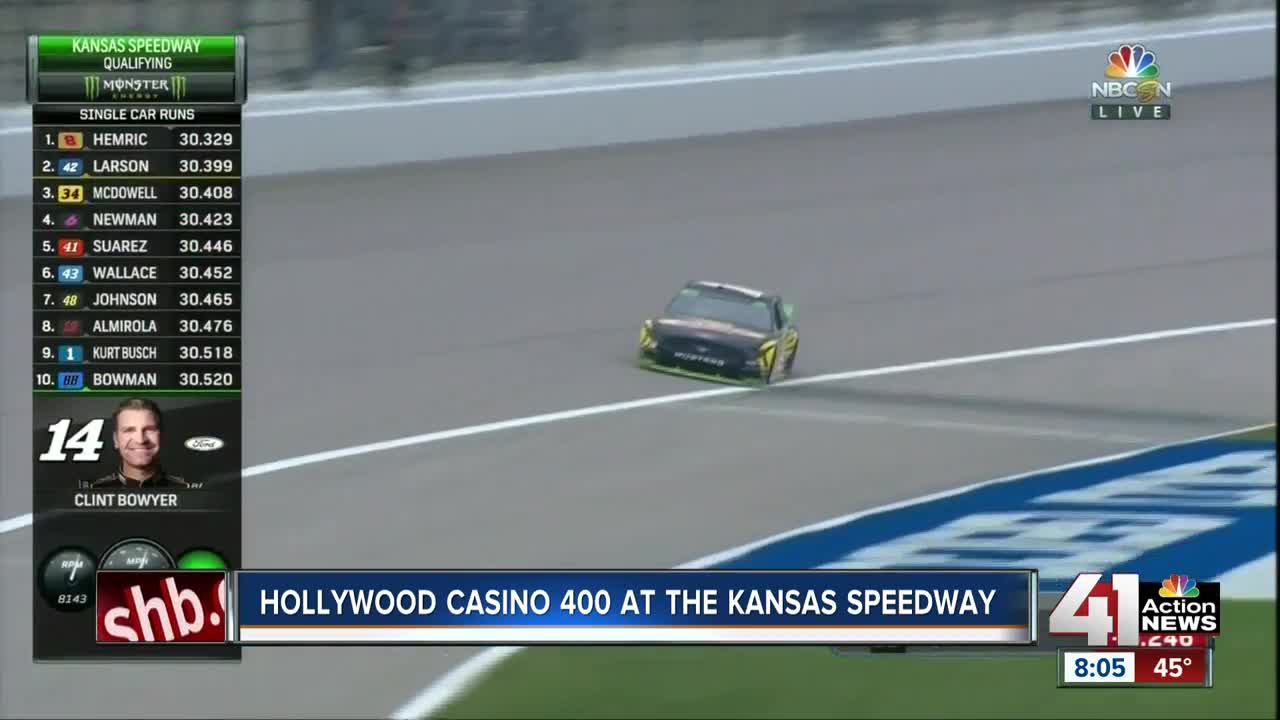 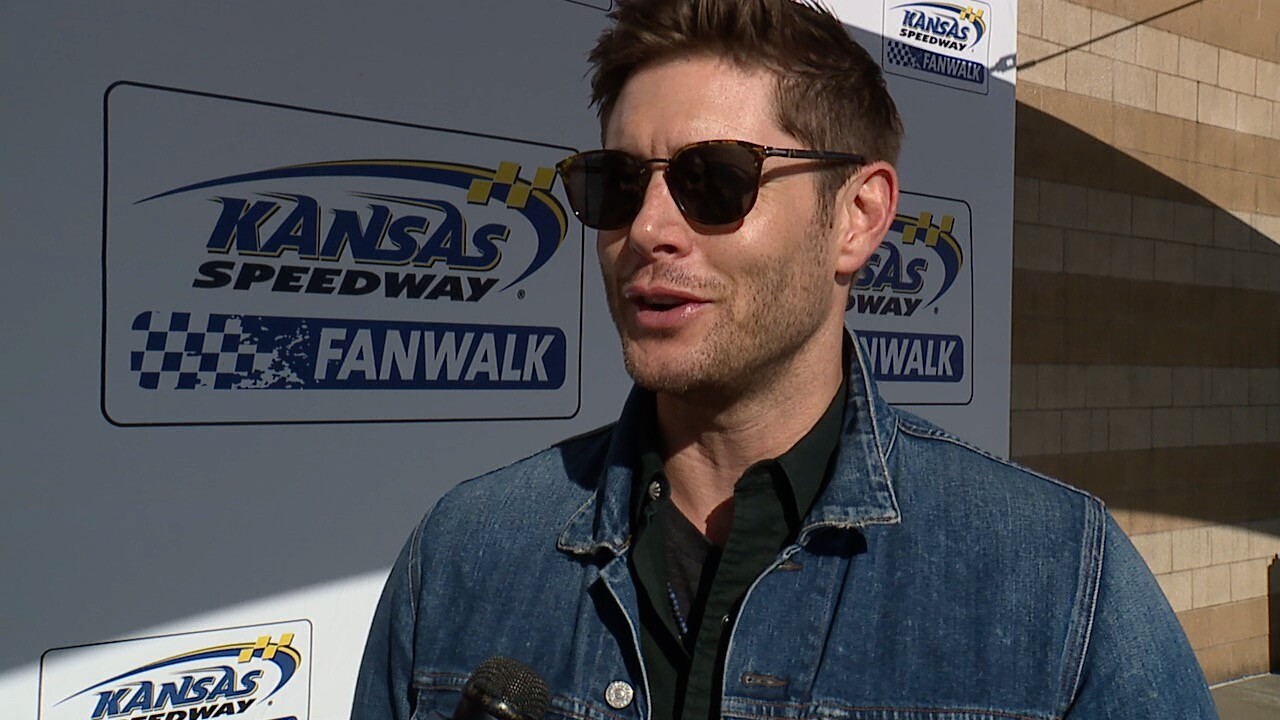 KANSAS CITY, Kan. — Actor Jensen Ackles was given the honor of being the grand marshal at the Hollywood Casino 400 race on Sunday at Kansas Speedway.

The actor starred in the TV show, "Supernatural," which is about a family that lives in Lawrence, Kansas. He was thrilled to be able to visit Lawrence, which he documented on his Instagram.

Ackles said he did not practice his flag waving skills, but his son is very impressed he was asked to come to Kansas Speedway to be part of a big NASCAR day.

He brought along his dad, who was celebrating his 71st birthday.

Ackles said he wanted to give his dad the awesome experience NASCAR has to bring.