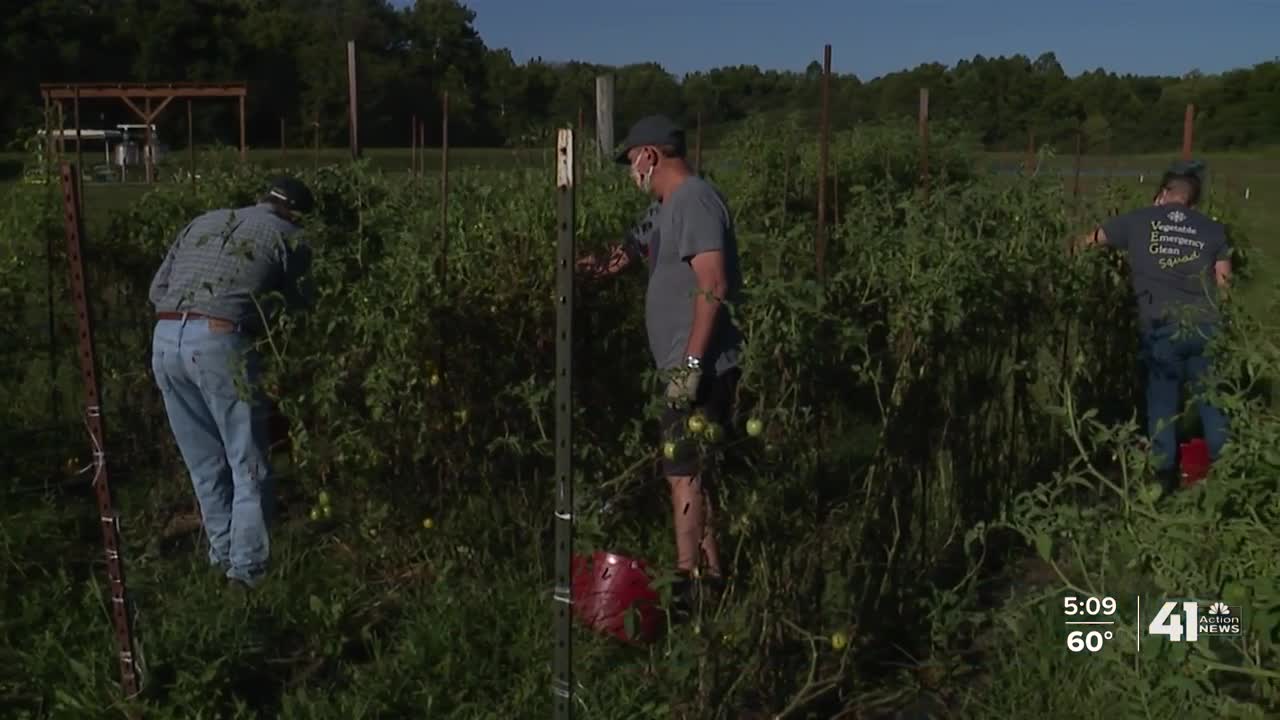 A Kansas City organization called After the Harvest is working to rescue fresh produce that might otherwise not find its way to a family’s table. 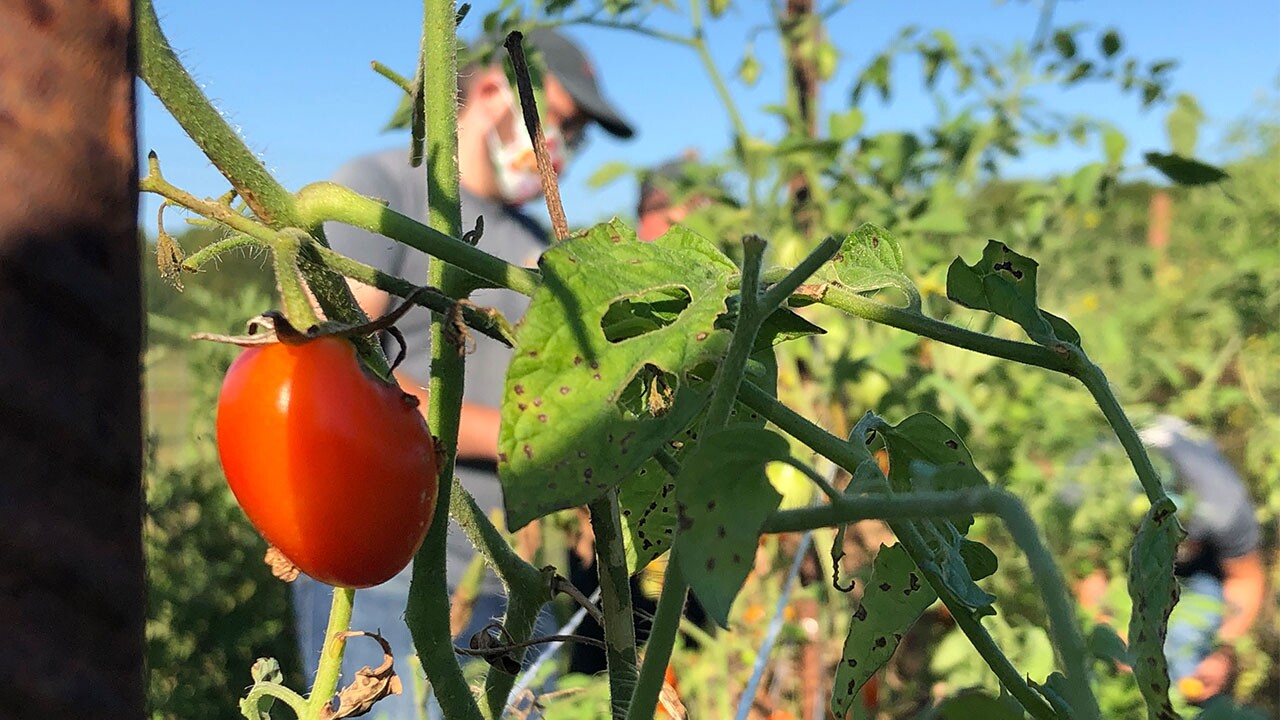 KANSAS CITY, Mo. — A Kansas City organization is working to rescue fresh produce that might otherwise not find its way to a family’s table.

After the Harvest volunteers spend hours on local farms gleaning, going in after the first harvest and picking what produce is left. They also round up leftover produce at farmers markets to help food find its way to families who need it through various organizations, including Harvesters.

“Every kid deserves to get fresh fruit and vegetables,” said Zach Callaway, After the Harvest gleaning network manager. “Everyone deserves to be able to have — have something delicious and nutritious and be able to put the best stuff inside to nourish them.”

Callaway said now, more than ever, putting good food on the table is important.

“Our farmers are growing some amazing produce locally,” said Callaway. “Just the, I guess dignity of allowing people to be able to put really good food on the table for their families, for their partners for whoever they're with, I think it's just an important thing right now.”

On a warm day at the Kansas State University-Olathe Horticulture Center, a handful of volunteers from After the Harvest spent a few hours taking handfuls of tomatoes off the vine.

Cary Rivard, in addition to being an associate professor and extension specialist, is the horticulture center director. He said they often have a lot of leftover produce from their research.

“We’ve been donating produce to After the Harvest for about five years now,” Rivard said. “Most years we donate anywhere from 15- to 20,000 pounds of produce. Anywhere from 10- to 12,000 of that is just tomatoes.”

But with the center running on limited operations due to COVID-19, Rivard said they didn’t plant as much for research trials. They did, however, have extra transplants leftover in the spring after planting "a victory garden for the After the Harvest crew."

“Everybody back in March and April were thinking about ways they could help you know with all these issues related to food shortages, and food is something we have a lot of around here. We're very fortunate here at the research station that we’re spoiled with lots of good healthy produce and so we thought, you know, that'd be one way we can contribute,” Rivard said.

Since the pandemic started, After the Harvest said their volunteers have gleaned more than a million pounds of produce, and most of that went to Harvesters by the truckload.

The organization said from cucumbers to oranges to watermelon and more, they also help secure semis full of produce from around the country.

“We raise funds and then bring in a truckload and that truckload might be 40,000 pounds of cabbages, of apples, of carrots and then [Harvesters works] to get that out to their network of over 300 partners, so it's a great way for us to really maximize our distribution by partnering with them,” Callaway said.

This week, 41 Action News is partnering with Harvesters and local Price Chopper stores to Fill the Fridge, a campaign that provides food to people in need in the metro. Just $1 can provide three meals.