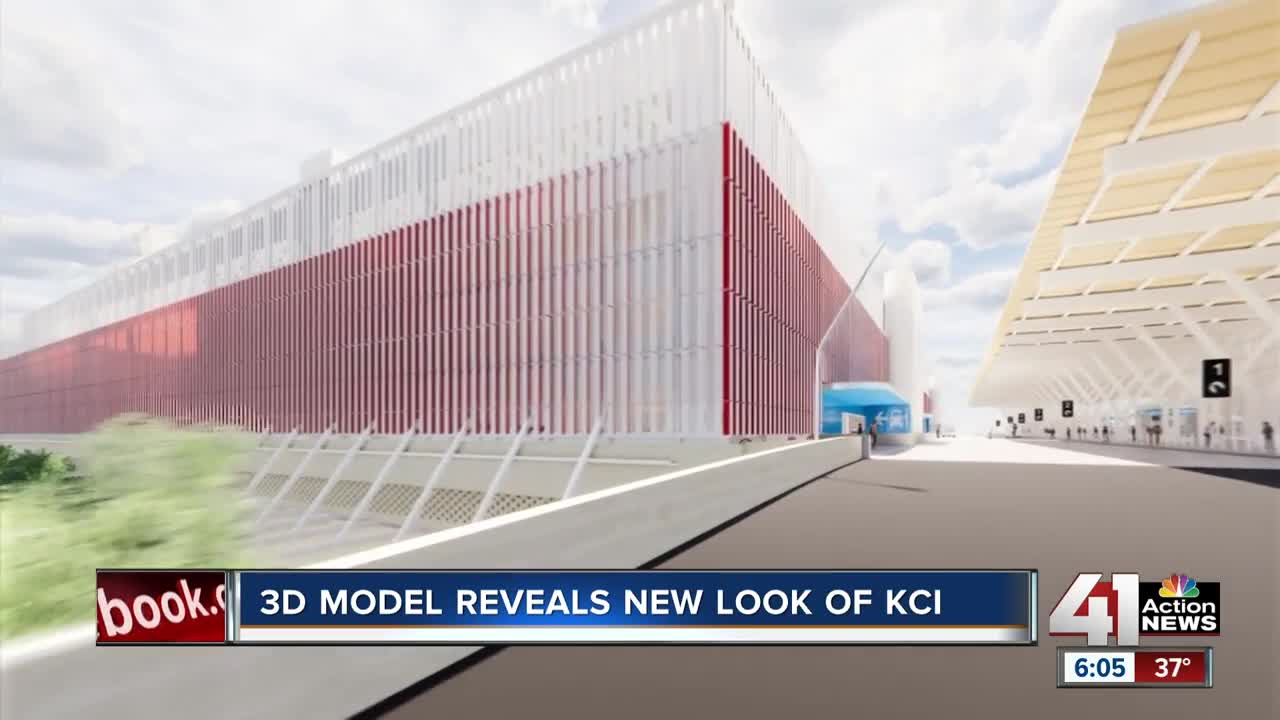 City leaders got a new look Thursday at what the new terminal at KCI could look like. 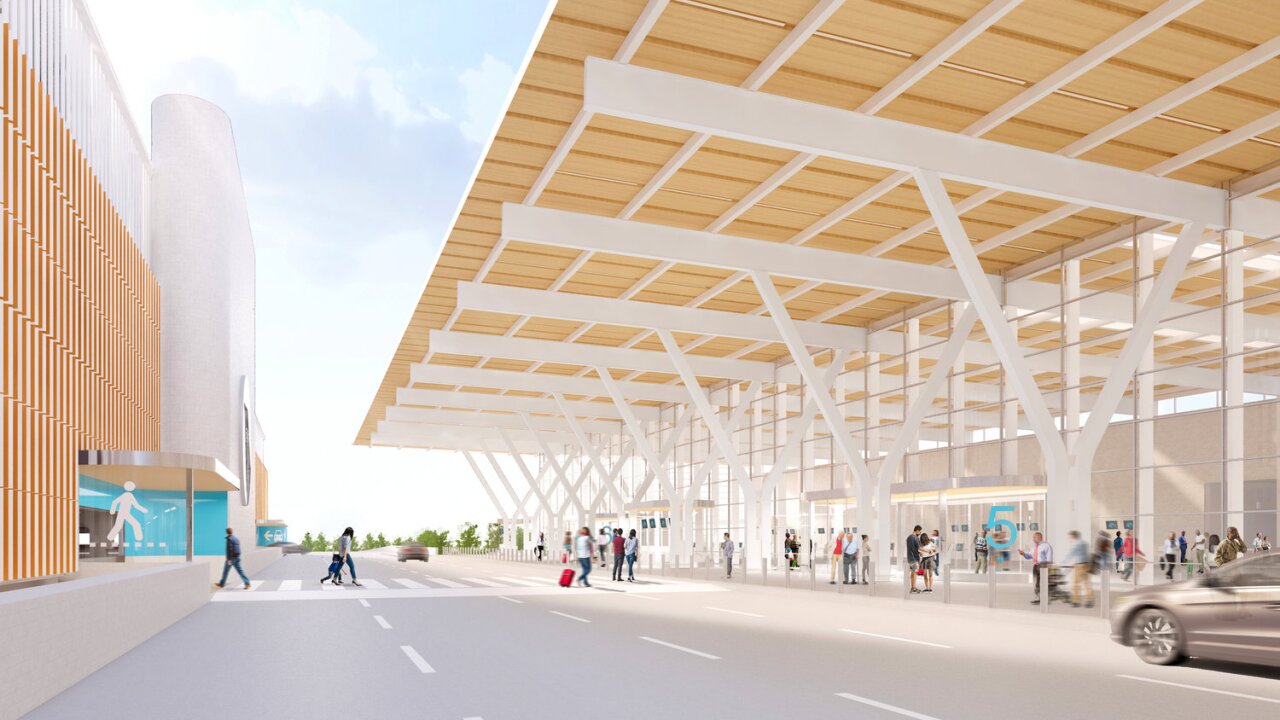 KANSAS CITY, Mo. — City leaders got a new look Thursday at what the new terminal at KCI could look like.

"It looks like a dungeon in places, so I think it will be more convenient and beautiful,” said Mayor Sly James.

A new 3D model and renderings were shown to council members during an airport committee meeting. The new terminal will be more open compared to the current airport.

Take a look at this approach video to the new @KCIAirport. @KCIEdgemoor giving a presentation now. As you can see a parking garage on the left, terminal on the right. Arrivals would now exit on the lower level. @41actionnews
(Video: @edgemoordevel ) pic.twitter.com/S8MqWo0RWt

Arrivals and departures will also be on separate floors.

"Separates traffic, makes it much safer so that half the traffic is on two different levels so it’s safer to walk across and traffic management," said Geoffrey Stricker with Edgemoor.

The parking garage will be on the left side of the terminal. On the outside, a unique design would show the words Kansas City as drives approach.

What’s not yet clear is who will pay for the baggage system.

James said he doesn’t want the city to be used to settle national disagreements between airlines.

"We simply can’t allow that dispute to stop us in our tracks. It’s a mathematical situation, and in math some numbers can be moved one way or the other and presents a more satisfactory conclusion,” said Mayor James.

Edgemoor, the firm behind the project, said regardless of the dispute, the groundbreaking will still happen next month.

Once the environment report is complete, demolition of portions of KCI will begin.

"That becomes the empties for us to start demolition on terminal A. That is the hurdle before us and once that is done we are ready to go,” said Stricker.

The airlines are meeting again with the city on Monday.