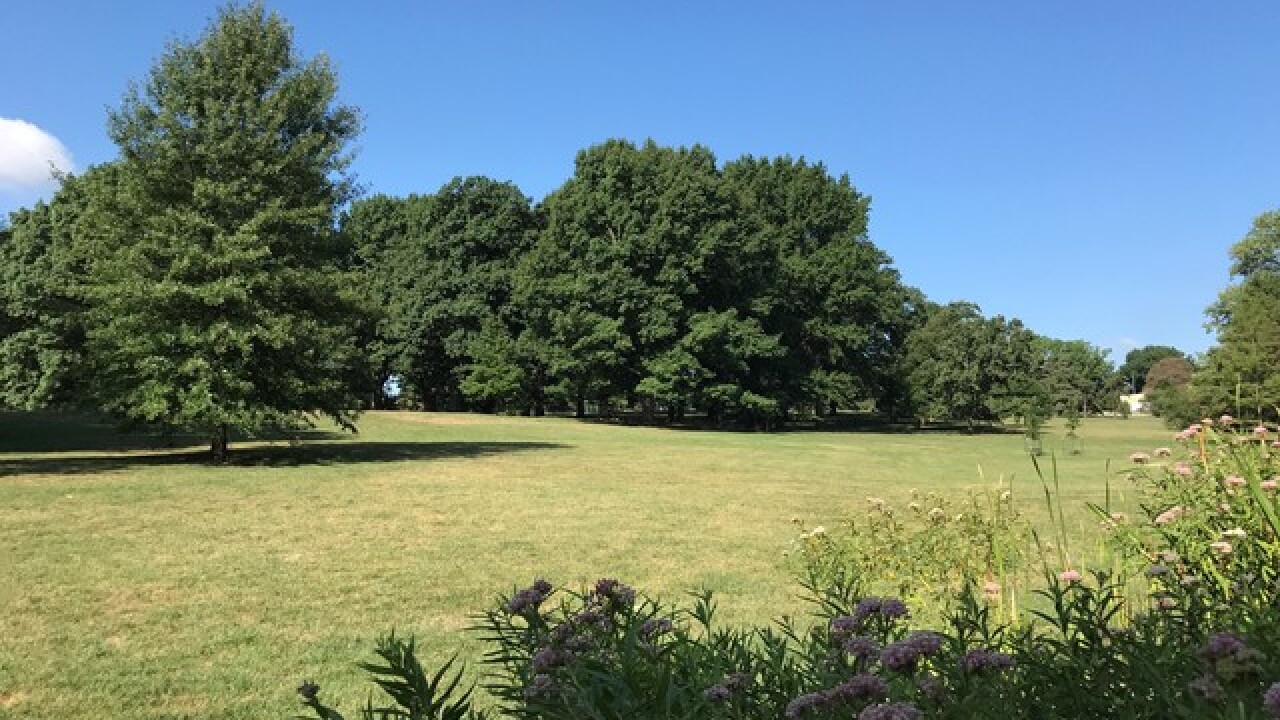 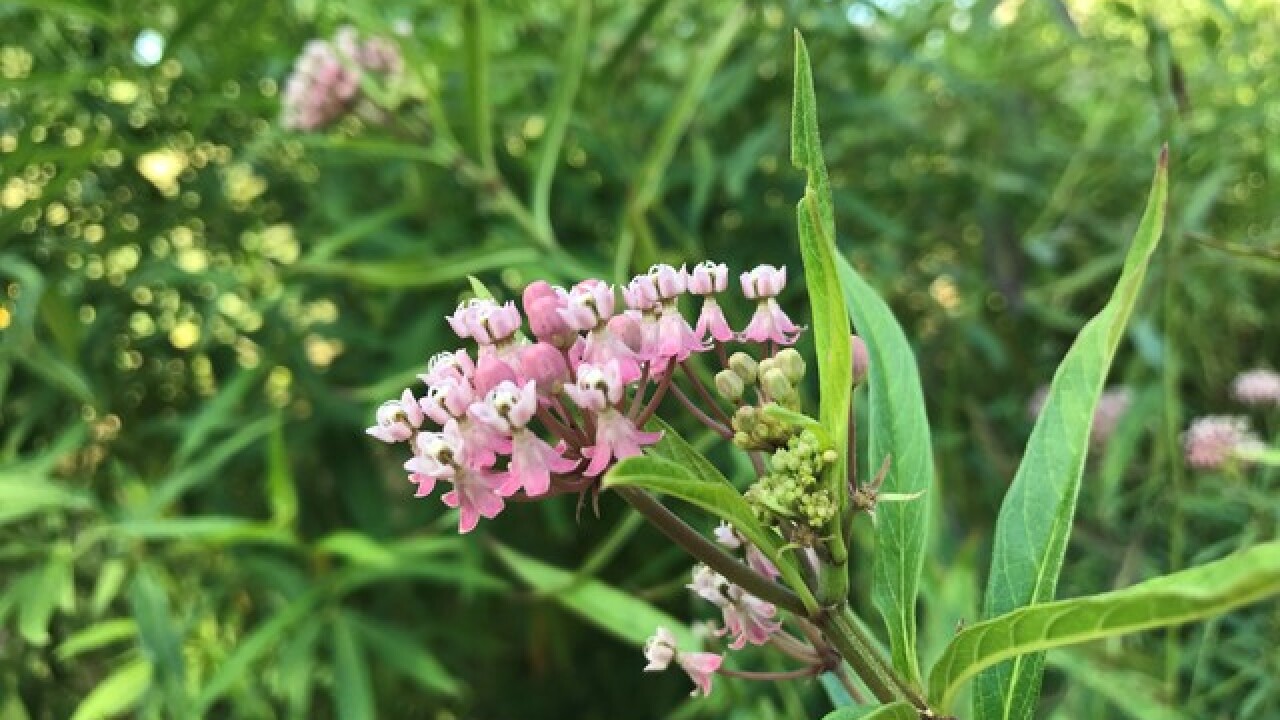 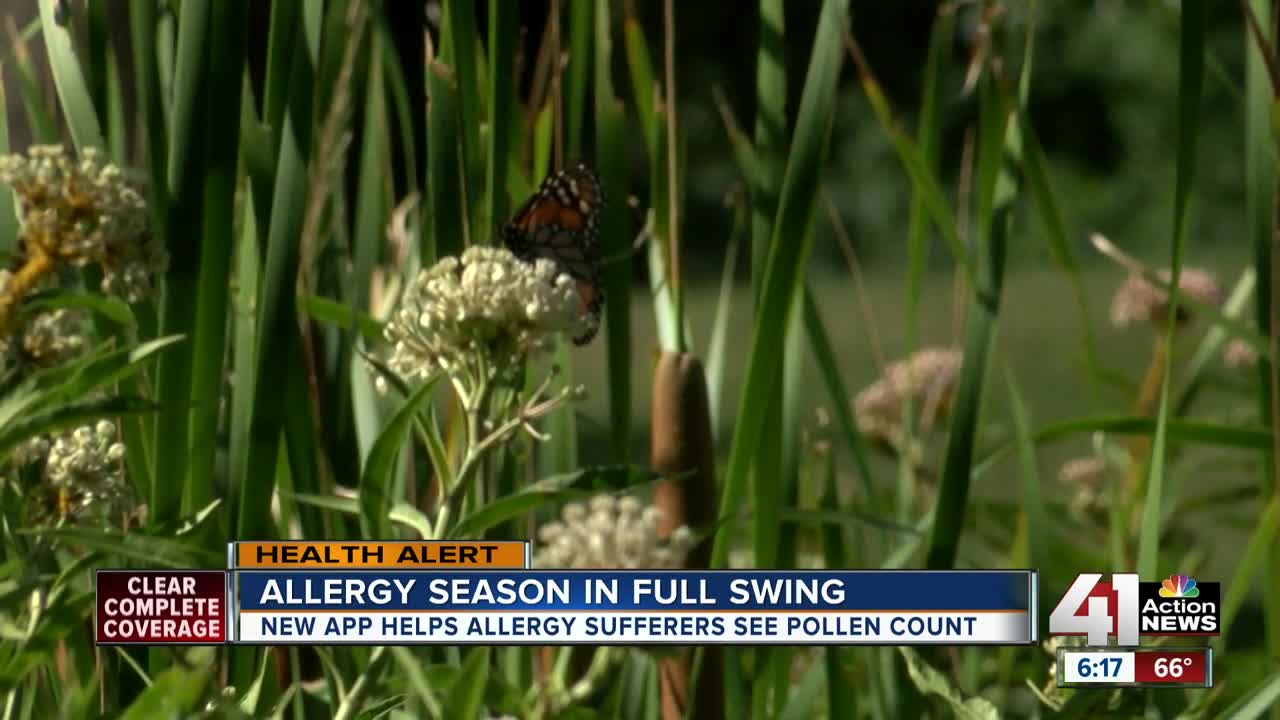 Data is now available that shows pollen levels in real time on a new app called AccuPollen. The app uses data from Children’s Mercy Hospital to update users on what to expect outside.

Dr. Bridgette Jones, an allergist at Children’s Mercy, said right now ragweed pollen is entering the mix. She said grass and mold pollen from the summer is still lingering. So people who suffer from both mold and weed pollen are getting hit on two allergenic fronts.

In the meantime, people suffering from allergies can use over the counter medication like antihistamine tablets, or nasal sprays. Jones recommends using nasal steroids earlier in the season because they typically take longer to go into effect. Prescription-strength treatments are available if problems persist.

Jones suggests washing your clothes and taking a shower after spending a lot of time outside, especially for children who suffer from allergies. If allergies are particularly bad, or pollen counts are high, Jones says you should consider not spending as much time outside, closing doors and windows in your home and car.

“Sometimes with wind we may see pollens in the area that we typically don't see it because they are brought in from other areas. For example, from Arkansas. Sometimes we see pine pollen where we don't have a lot of pine trees here,” she pointed out.