Alzheimer's disease has no cure, so research focuses on prevention 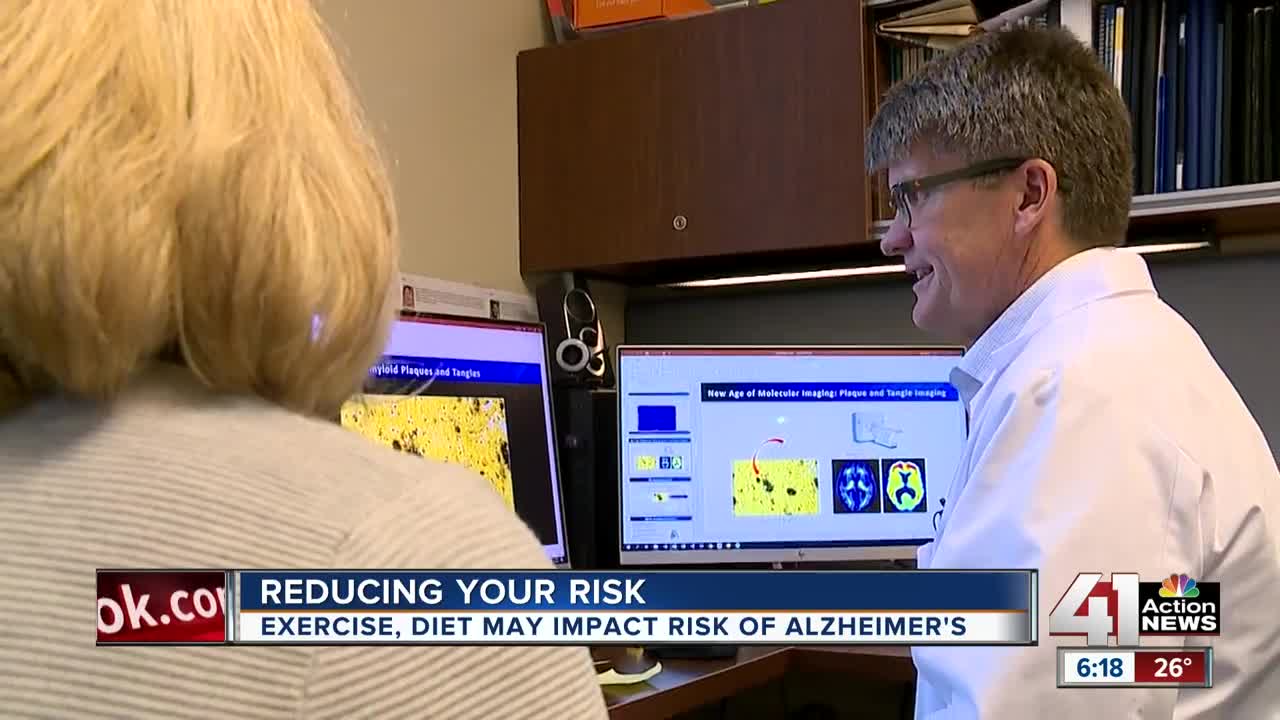 Exercise and diet may be keys to decreasing the chance of Alzheimer's disease. 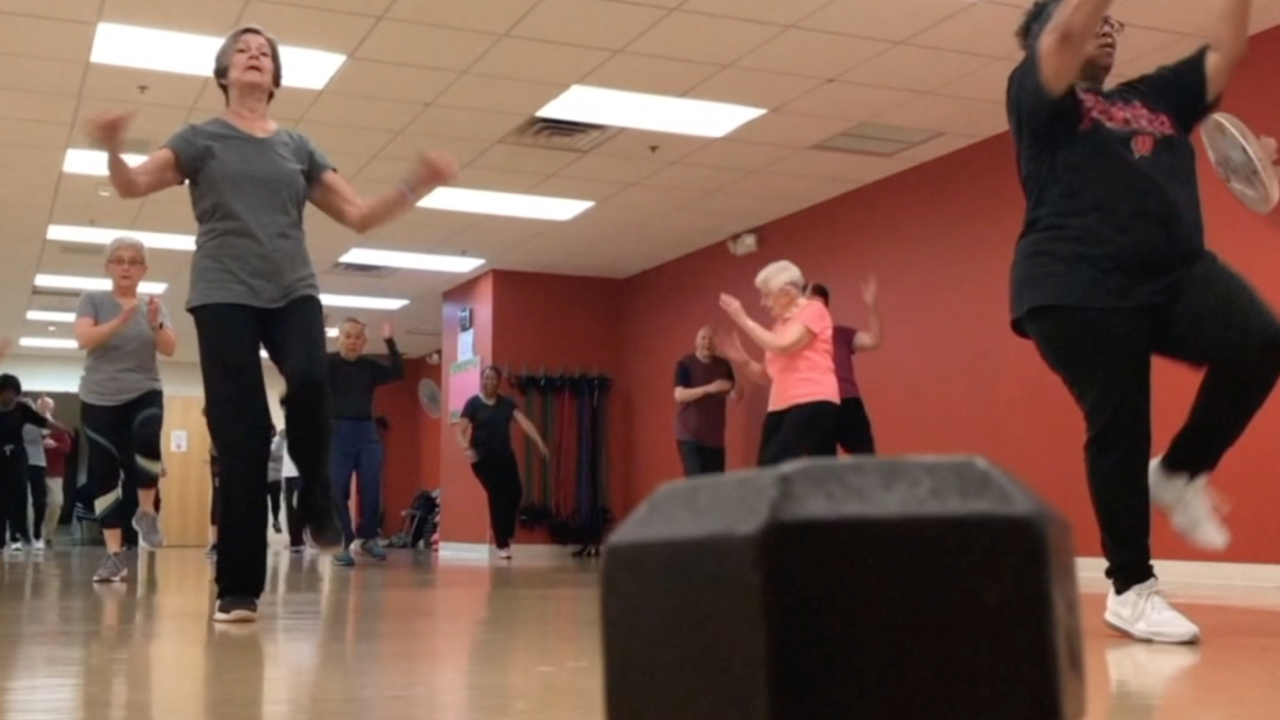 OVERLAND PARK, Kan. — At the University of Kansas Alzheimer’s Disease Center, Dr. Jeffery Burns is in a fight to save lives.

He wants to help families, including former congressman Dennis Moore's, that are among the 6 million in the U.S. to include a person with Alzheimer’s disease, a number that is estimated to increase to 14 million families by 2050.

According to the Alzheimer’s Association, the disease is responsible for more deaths than breast cancer and prostate cancer combined.

Burns said Alzheimer's is now considered the costliest disease with a bigger economic impact on society than cancer or heart disease.

Tips for working with people with dementia

Without no cure or even a reliable treatment on the immediate horizon, Burns and his colleagues are hoping to find ways to delay the onset of Alzheimer’s or even prevent it.

The LEAP program, or Lifestyle Empowerment for Alzheimer’s Prevention, is designed to do just that, emphasizing education and training that fosters good brain health.

“A lot of people don’t know that things like exercise and making changes in your diet may impact the risk of Alzheimer’s disease,” Burns said. “In the research arena, we suspected we can push the onset back if somebody is destined to get Alzheimer’s disease or reduce the risk entirely. That is our dream.”

Worldwide studies have suggested exercise may be the most powerful tool in keeping the brain healthy along with dietary changes, stress management and healthy sleep.

Burns and his colleagues are studying these things as well as the way hormones, heart and lung function, affect the brain — even hot tubs.

“There are studies that suggest using saunas might improve brain health,” Burns said. “We are interested in, does using heat therapy that makes a lot of changes in the body and blood flow translate into brain health benefits?”

While Burns said it’s important to note that exercise and diet are not a cure for Alzheimer’s, they are tools that can be used to reduce the risk. He also said it’s never too late to start making changes.

“Start an exercise program, even when you have memory problems,” he said. “It’s not too late to have an impact on your brain by making lifestyle changes.”

When it comes to the future of Alzheimer’s disease research, Burns is hopeful: “I have no doubt that we are going to get there someday with a cure. It’s just a matter of when, not a matter of if," he said.

“We need their voices in the fight,” Burns said. “We are not here in our labs and in our research centers for ourselves. We are here for them.”

Burns said the single biggest obstacle the University of Kansas Alzheimer’s Disease Center experiences is a lack of people to participate in studies.

Participants over the age of 65, whether they are experiencing memory problems or not, are needed for studies.

Those interested in joining a study can visit the KU Alzheimer's Disease Center online, email the program at KUAMP@kumc.edu or call 913-588-0555.