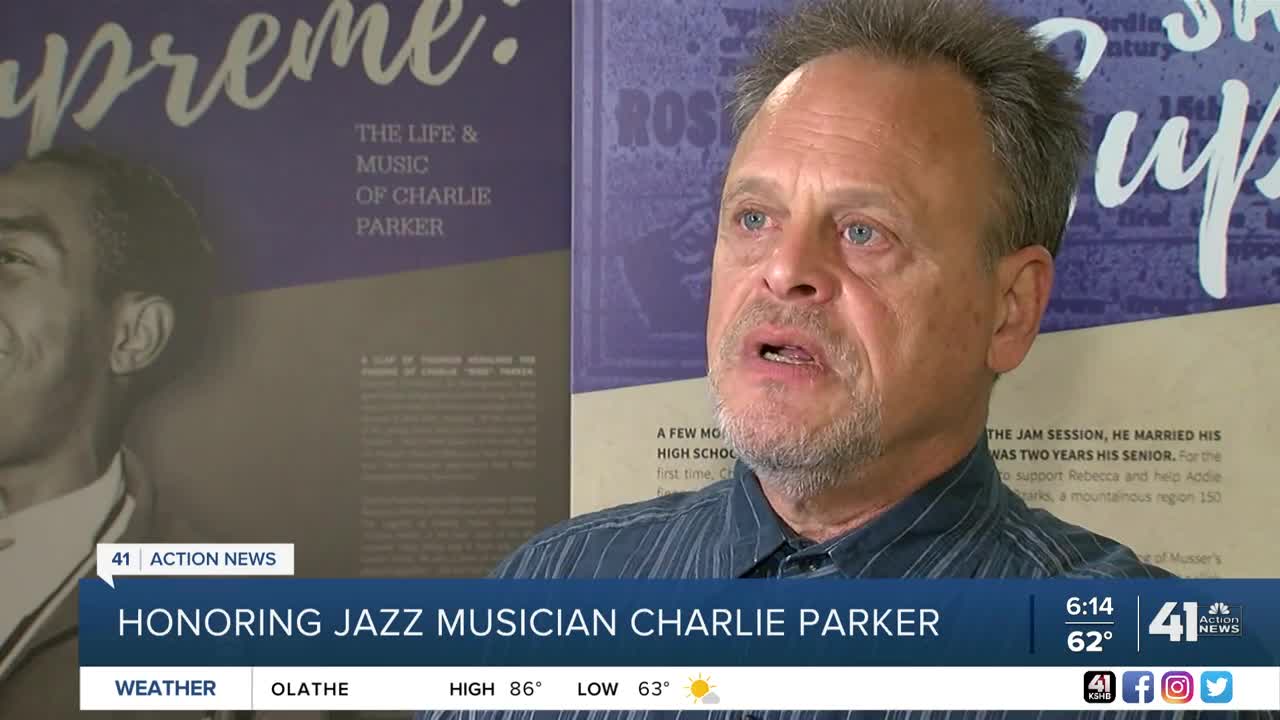 The American Jazz Museum is celebrating 100 years since the birth of Charlie Parker. 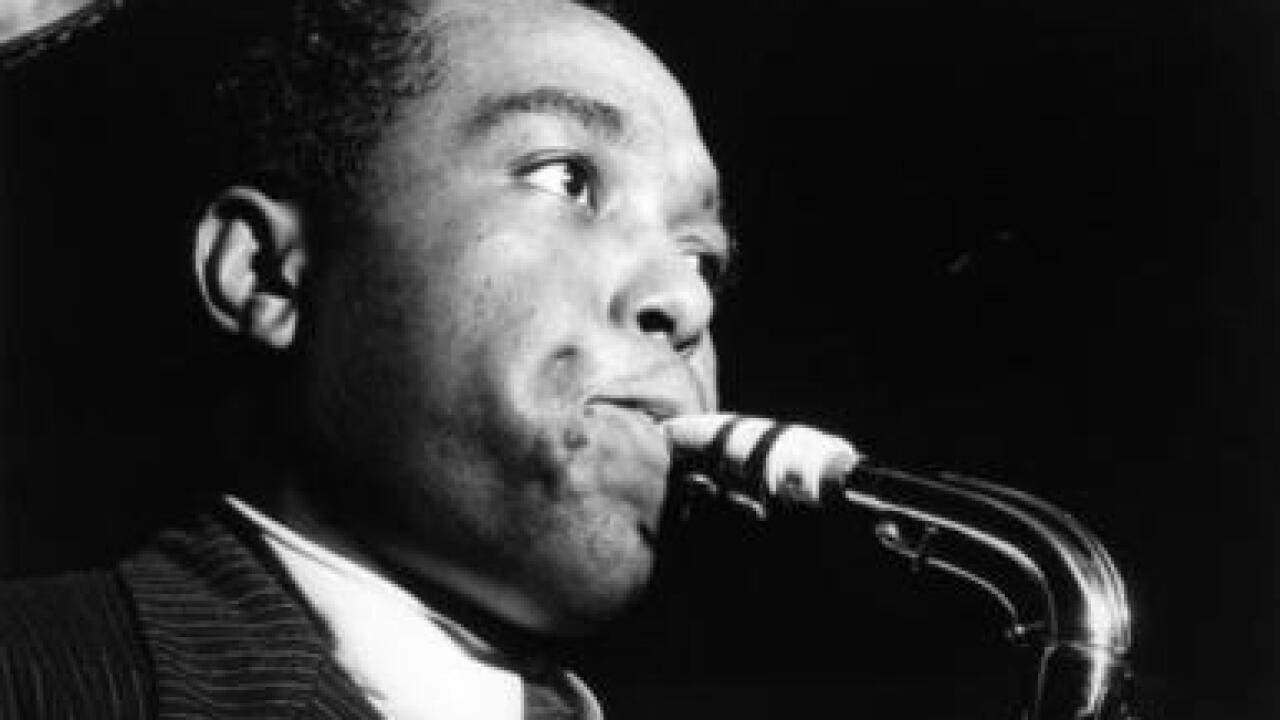 Even in the midst of COVID-19, his life and legacy are still being celebrated and carried forward at the American Jazz Museum.

Through the end of 2020, visitors to the American Jazz Museum can not only view the permanent Charlie Parker exhibit, but also a special temporary one in the building’s front exhibit hall.

Kessler said Parker deserves all the recognition he can get.

“One of the most talented musicians ever on the planet, as far as I'm concerned,” he said. “He was a genius.”

The special exhibit is part of the 7th annual "Spotlight: Charlie Parker" event, made even more special by the centennial of Parker's birth.

This year, it includes special performances all month long, and another chance to teach young musicians about his music.

“This era, you know, they think, 'Sounds strange, what's going on,'” Willie Thornton, board member for the Burnett Music Foundation, said. “Because it's a different language, it's a different vocabulary.”

On the wall of the exhibit, there’s a large Parker quote that says, “If you don't live it, it won't come out of your horn."

Atzin Garcia, a young musician who’s taking part in the celebration, only picked up that horn about four years ago. He said he’s trying to live it every day.

"I would just say it's hard work," Garcia said.

Garcia graduated this year and is headed to college on a music scholarship. In a short time, he's built a deep appreciation for Parker.

“Instead of just four notes, and a pretty chord, that you would hear in a lot of pop music, especially at the time, he added six notes, with things that are really advanced at the time,” Garcia said.

He's taking part over the weekend in a boot camp for young musicians in the area. They'll learn more about Parker's style, have a recording session, and in the end, they'll join other area musicians in performances on the streets of the Jazz District.

“We want to keep the music alive, not just the players, but people who listen,” Kessler said.

Like everything else, coronavirus has had an impact on the celebration. Saturday's "Bird Boot Camp" is only open to about 20 musicians, so it filled up pretty fast.

Many other events are being held at the museum to celebrate the life of Charlie Parker, and those details can be found online.