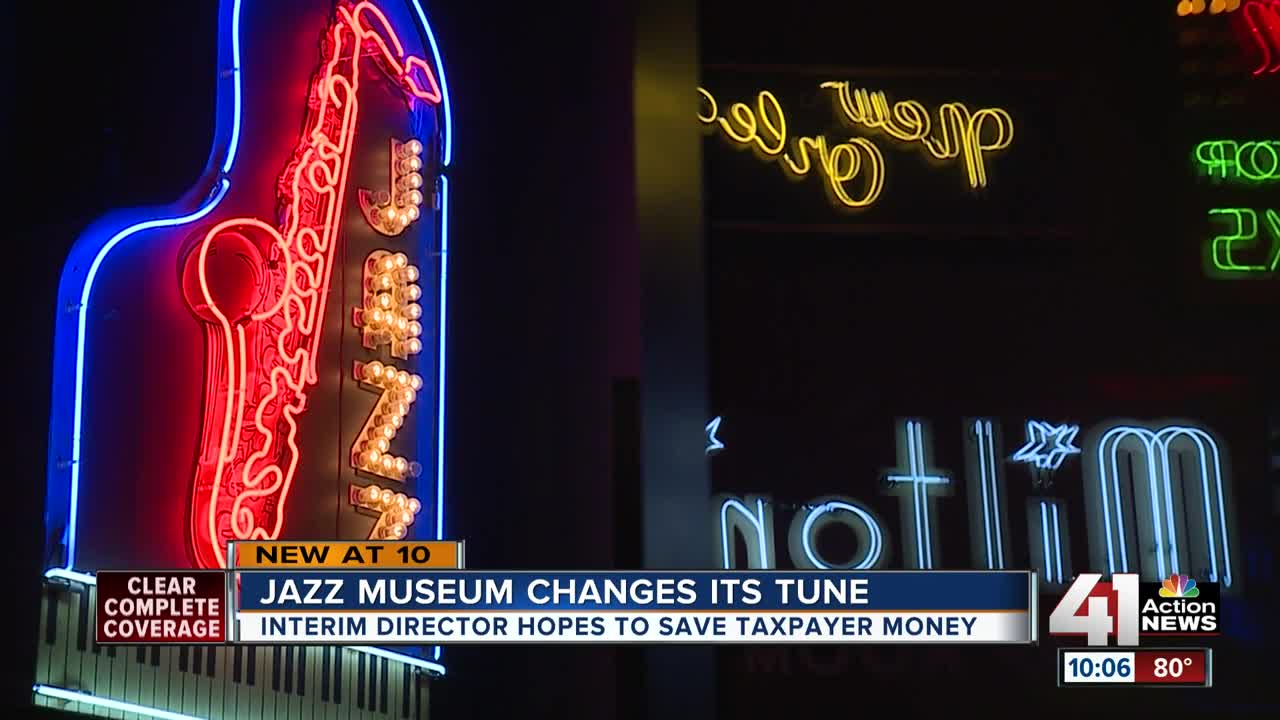 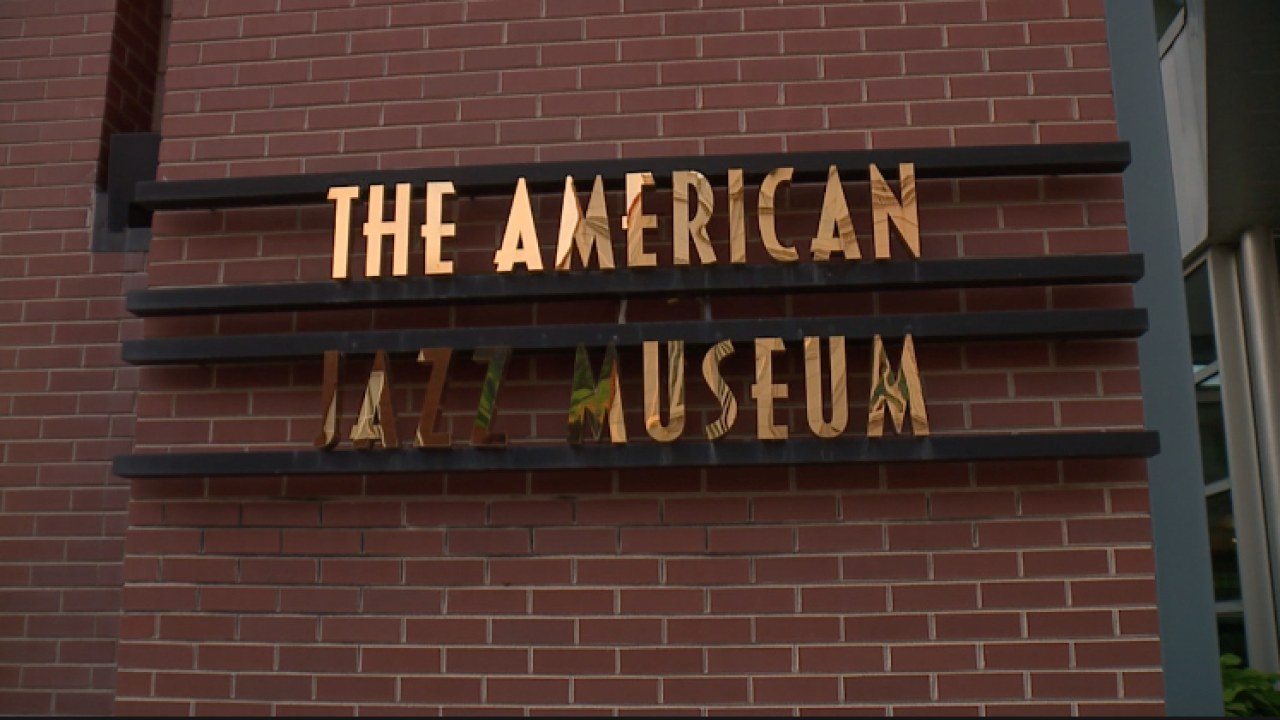 KANSAS CITY, Mo. — A Kansas City, Missouri, museum that has struggled to hit the right notes during chunks of its first two decades is making progress on the road to financial recovery.

A new year ushered in a new Board of Directors at the American Jazz Museum in the 18th and Vine Jazz District and Interim Executive Director Ralph Caro took the helm six months ago with the idea to "come in, stabilize and do no harm."

It was no easy task.

A consultant's report in April 2018 called for a "complete rebirth" of the museum, which would involve closing its doors for a year.

Later that month, the KCMO City Council had to bail out the American Jazz Museum to the tune of more than $700,000 to settle existing debts.

Caro describes it as the "dark period" and would rather focus on what has changed since he came on board.

One of the first steps was to update technology in a recording studio exhibit where half the audio booths didn't work.

"Who wants to pay money when half the exhibits have signs on them saying out of order?" Caro asked rhetorically.

Staff worked to find wholesale distributors for inventory in the Swing Shop, which previously had bought and sold items at retail prices.

Caro also implemented a new system of checks and balances for finances, and the American Jazz Museum finally got a director of collections last week who can take inventory of thousands of artifacts.

Some items kept off site, so staff members will take a field trip next week to learn what was stored away.

"We have no idea what's in storage," Caro said. "We might even find Jimmy Hoffa out there. We don't know."

Taking inventory is part of the Museum's new strategic plan, which may involve redesigning exhibits. Field work also is beginning on a new audit for the museum, which should be complete within two months.

Meanwhile, the American Jazz Museum will receive $1.02 million from the city this fiscal year. It's the same as last year, but double some previous years, which Caro said is a result of services being outsourced due to understaffing.

"Is a million dollars a concern? Absolutely," Mayor Quinton Lucas said. "But I think what we're seeing right now is we're taking substantial steps to make sure we're getting ourselves on the right footing in connection with this, that it's not the sort of thing that's going to be city-funded long term."

Funding in future years will face scrutiny from a new city council.

"I think that we should ask tough questions and make sure that the leadership is in place to keep the Museum going and thriving," Councilman Eric Bunch said.

Caro said the museum is ready to face the music and some tough questions.

"We are in an era of transparency," he said. "Our books are open. The museum is open. Come in, take a look, kick the tires, drive it around and see for yourself that the American Jazz Museum is in good shape."

The Board of Directors is conducting a nationwide search for a permanent executive director. Caro said a first round of interviews will take place this week.