More than 200 reported sightings of fireball in Missouri night sky 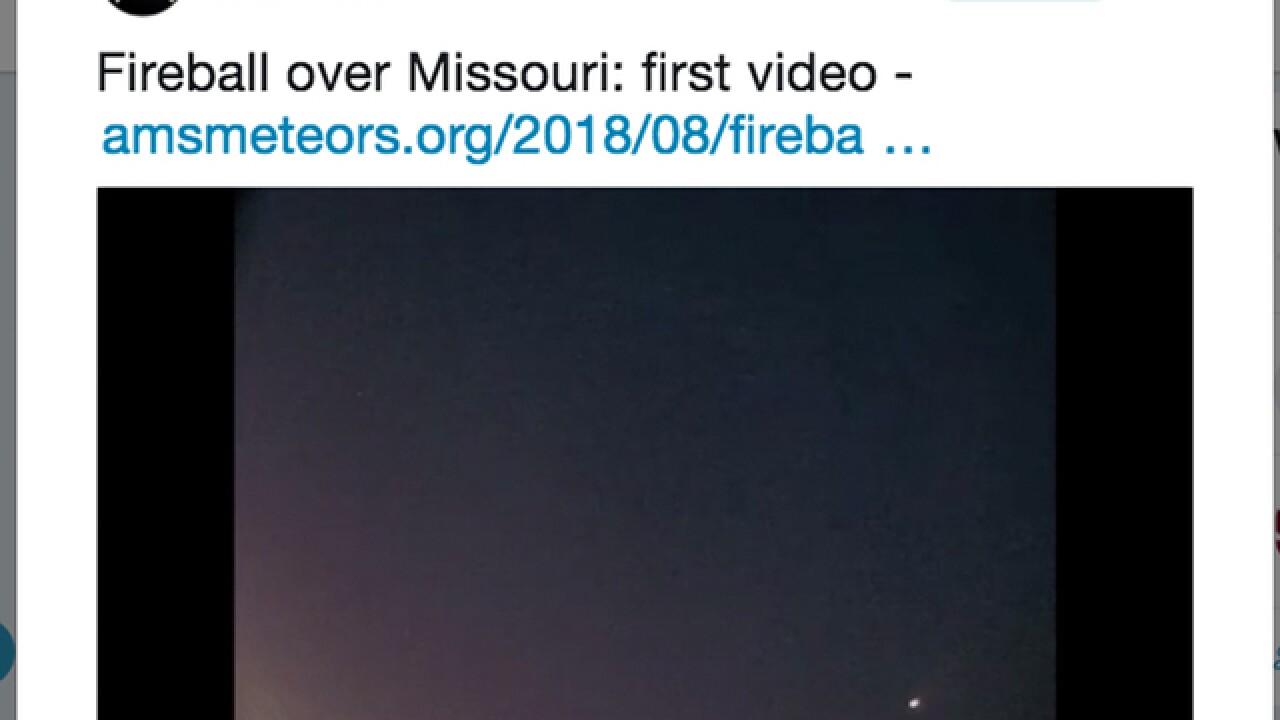 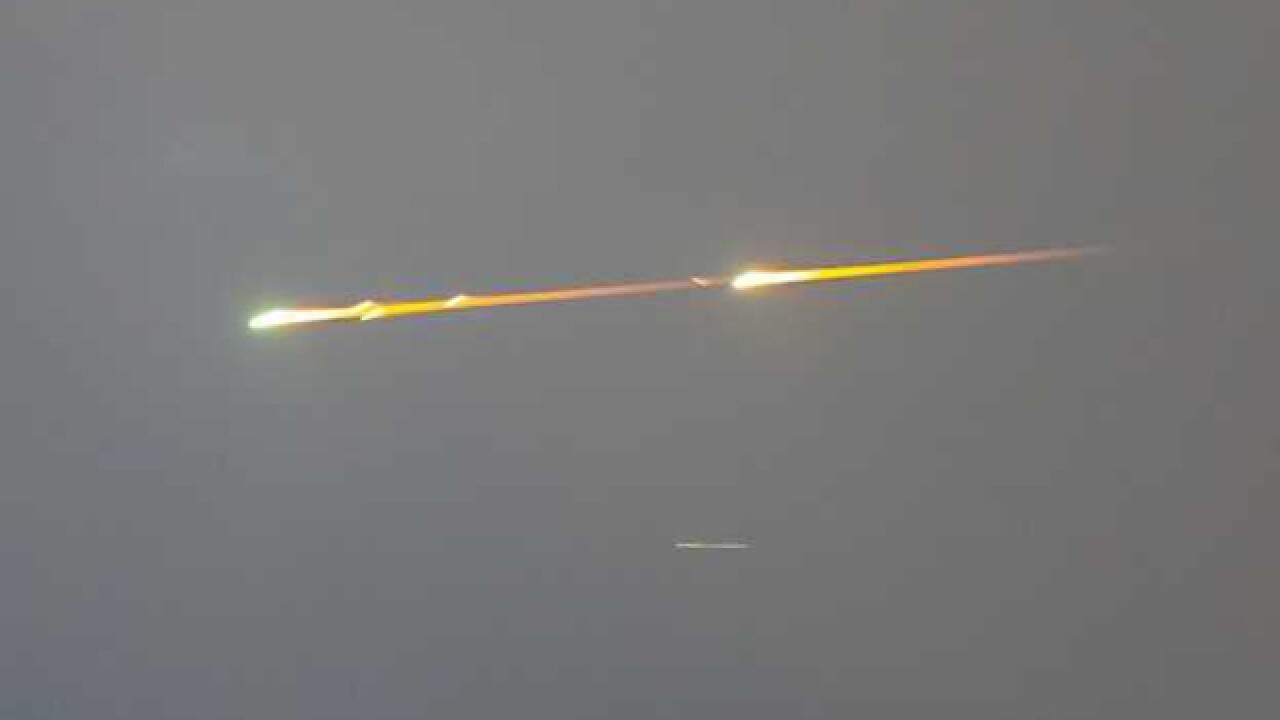 KANSAS CITY, Mo. — The American Meteor Society said it has received more than 200 reports of a fireball seen streaking across the sky above Missouri last night around 8:40 p.m.

The group said the fireball was seen primarily from Missouri, but sightings were also reported in Kansas, Oklahoma, Arkansas, Illinois, Iowa, Indiana, and Nebraska.

The fireball was caught on camera south of Kansas City. The group said it showed the velocity of the object was low, and the fragmentation was clearly visible.

Fragmentation, according to the group, means the fireball went through the Earth’s atmosphere.