Ashcroft to review Hawley over alleged misuse of resources 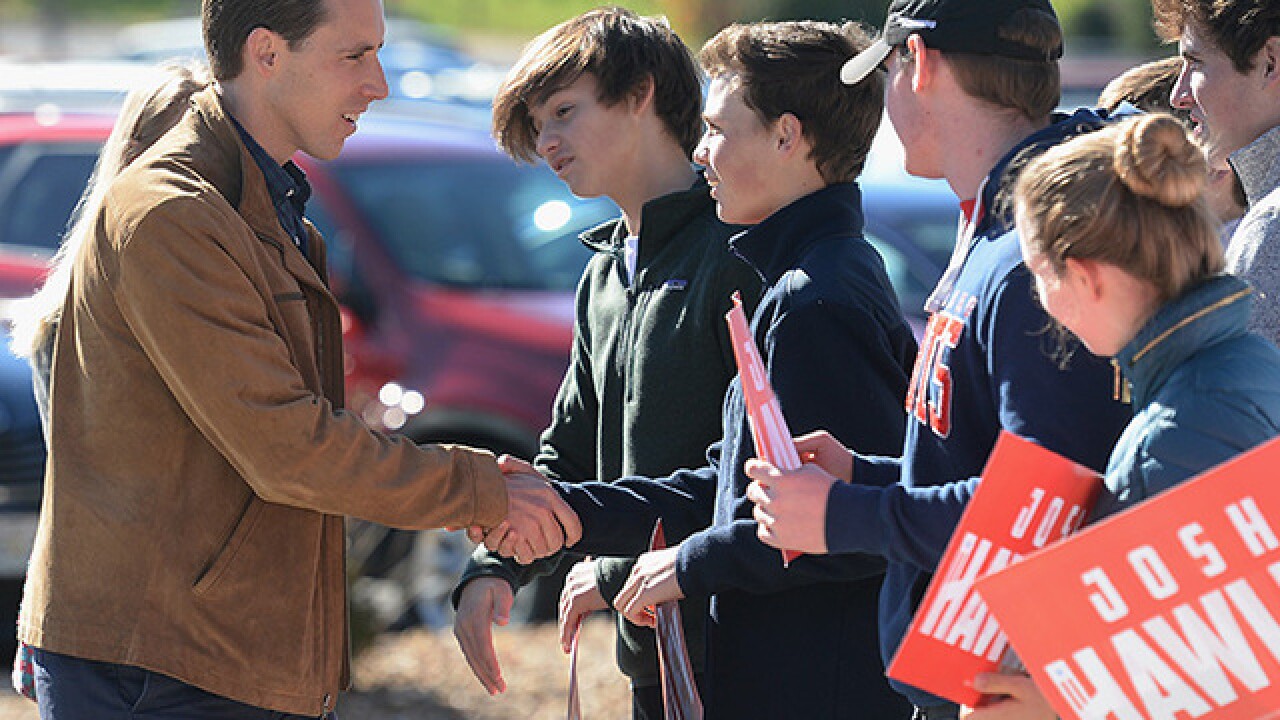 The American Democracy Legal Fund says it was a misuse of taxpayer-funded resources for out-of-state political consultants to direct attorney general staff to do work that would help Hawley's campaign.

Attorney general spokeswoman Mary Compton in a statement said the office is happy to cooperate with the investigation and "put these ridiculous allegations to bed once and for all."

She called the allegations "totally meritless" and said no taxpayer resources were ever used for the campaign.