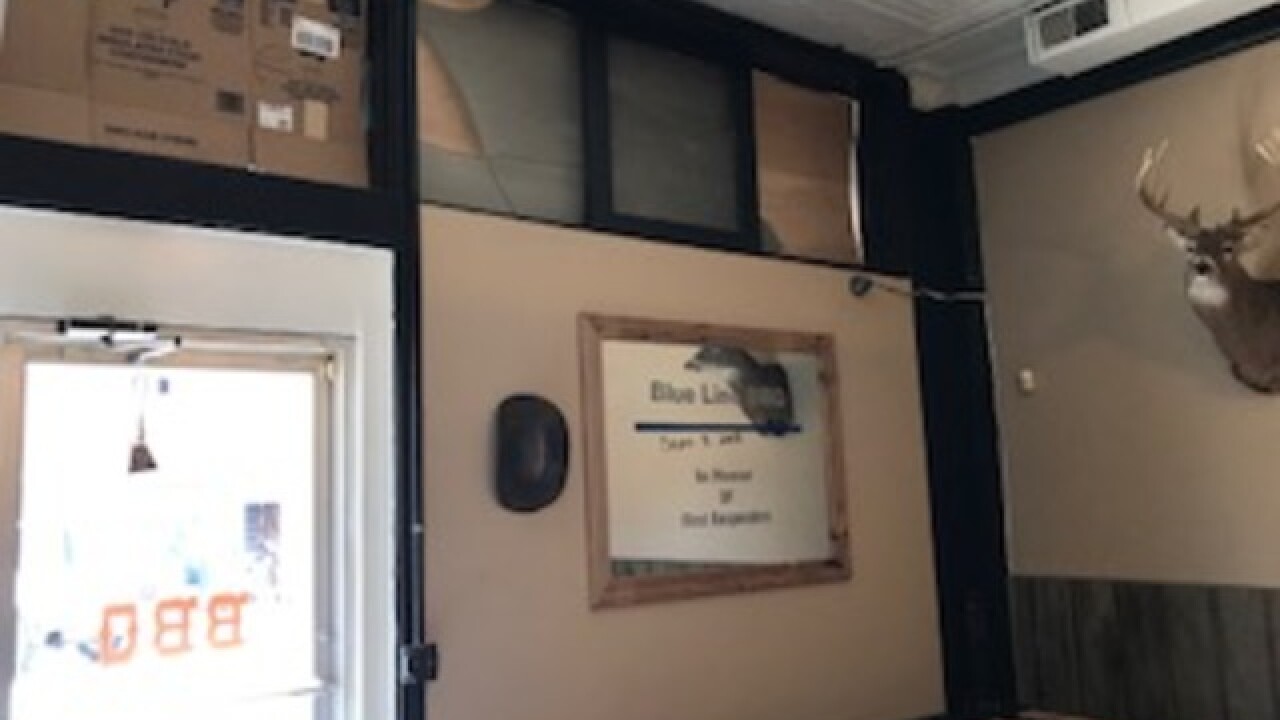 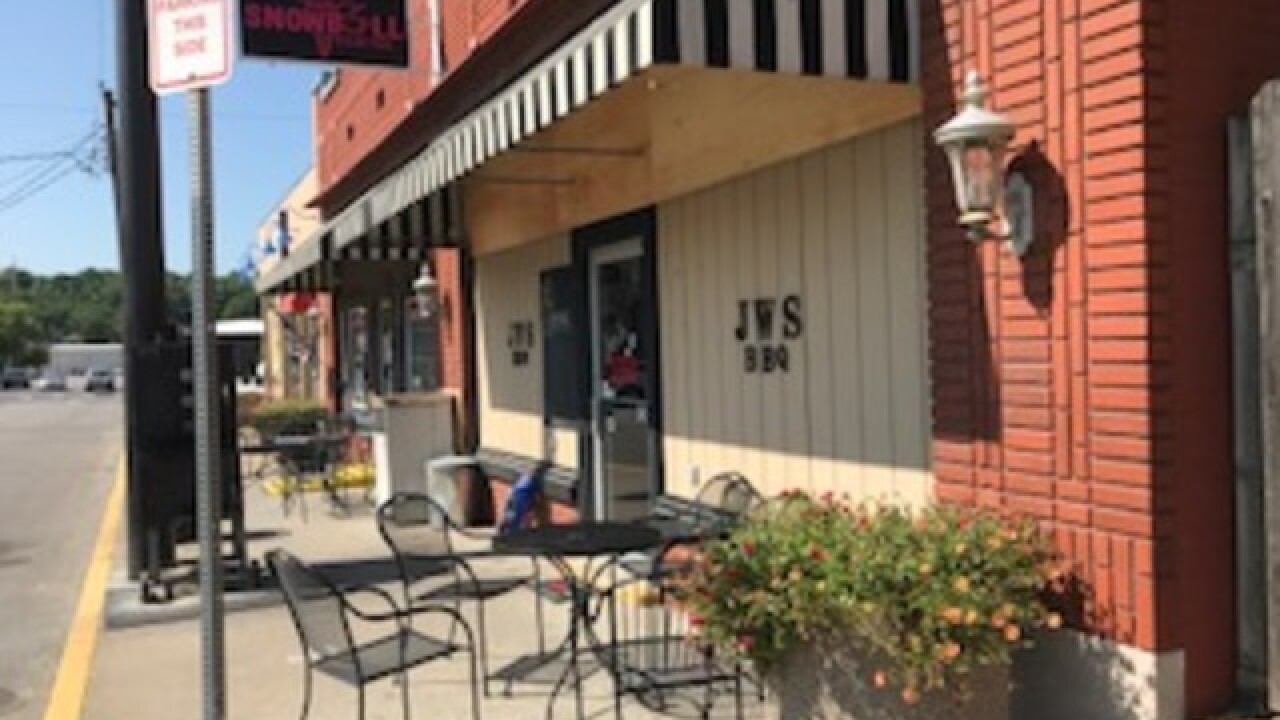 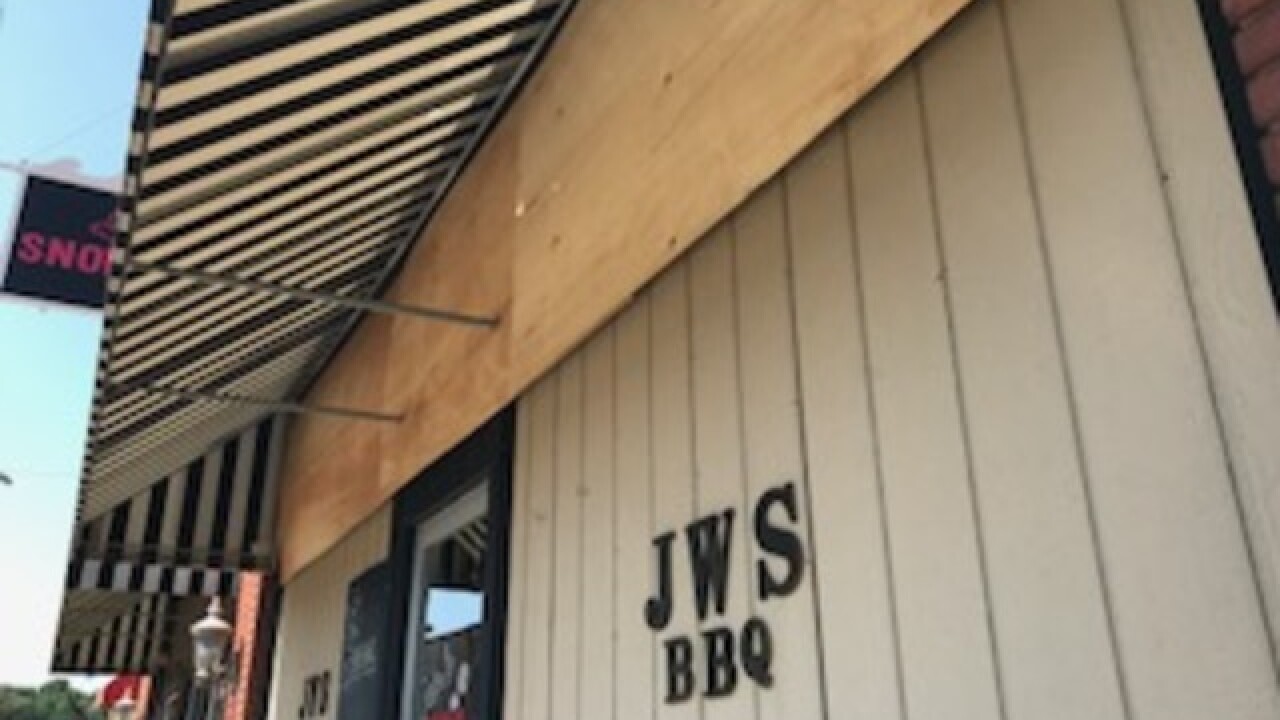 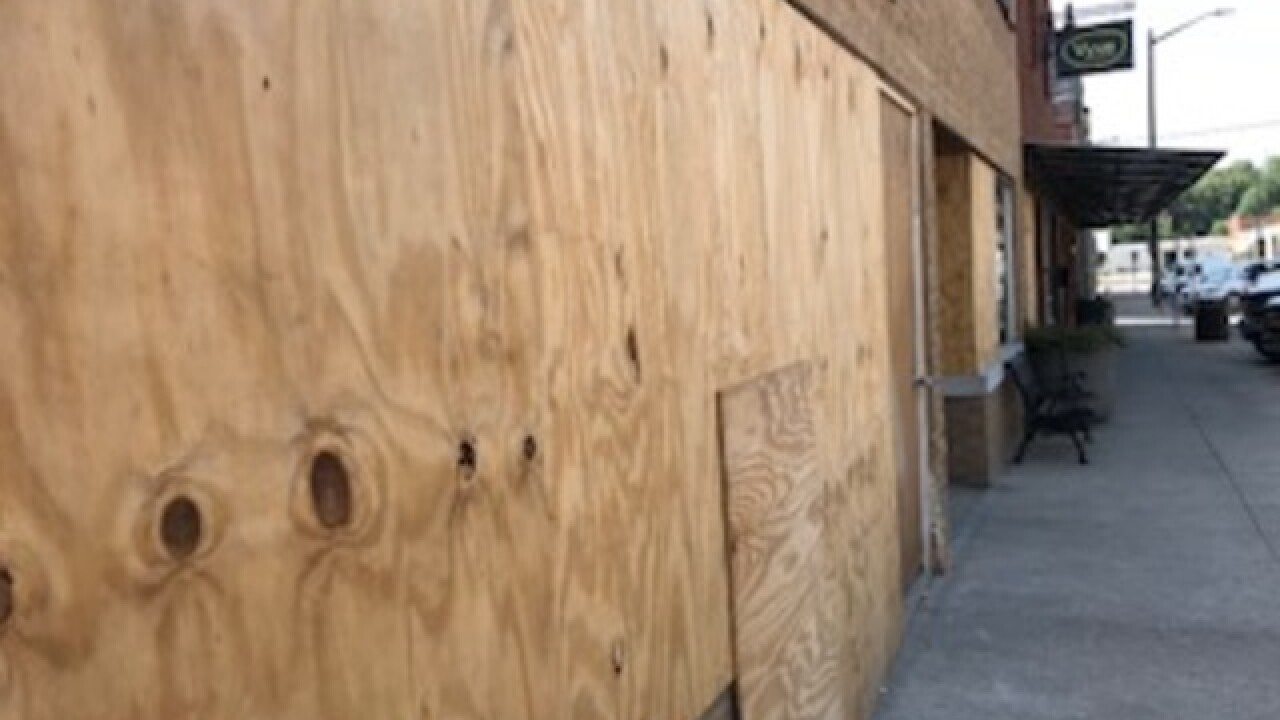 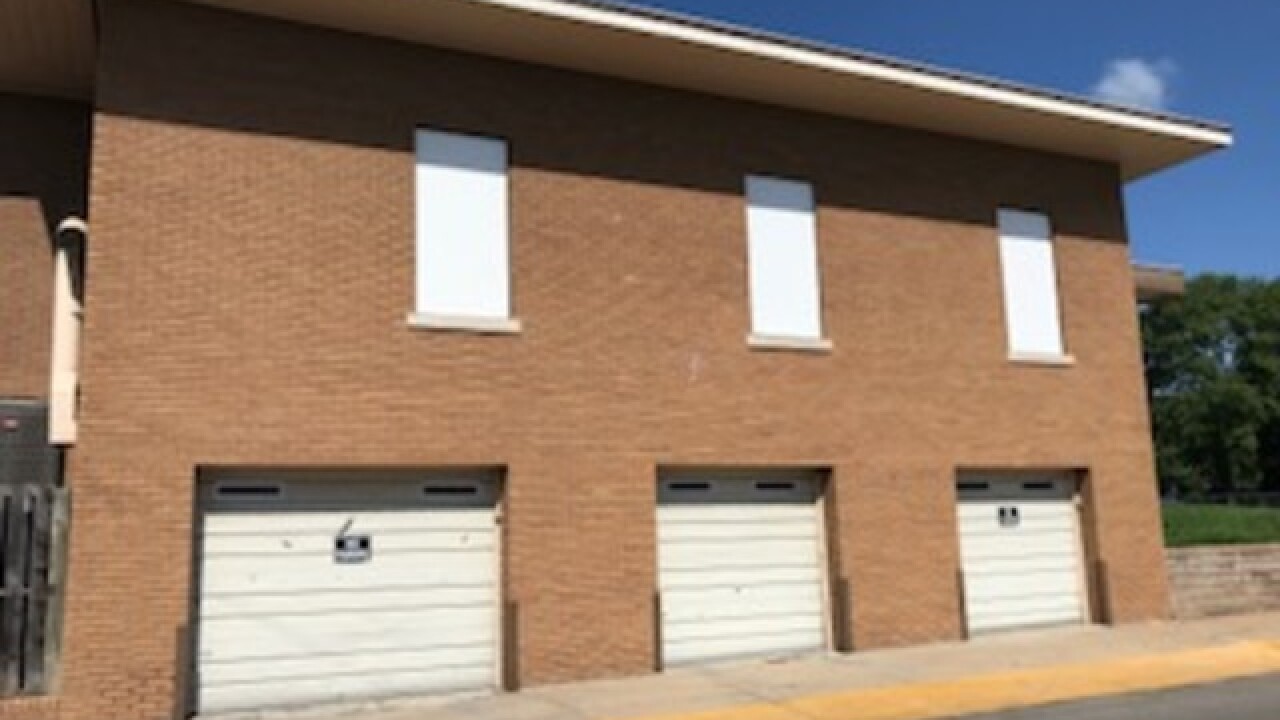 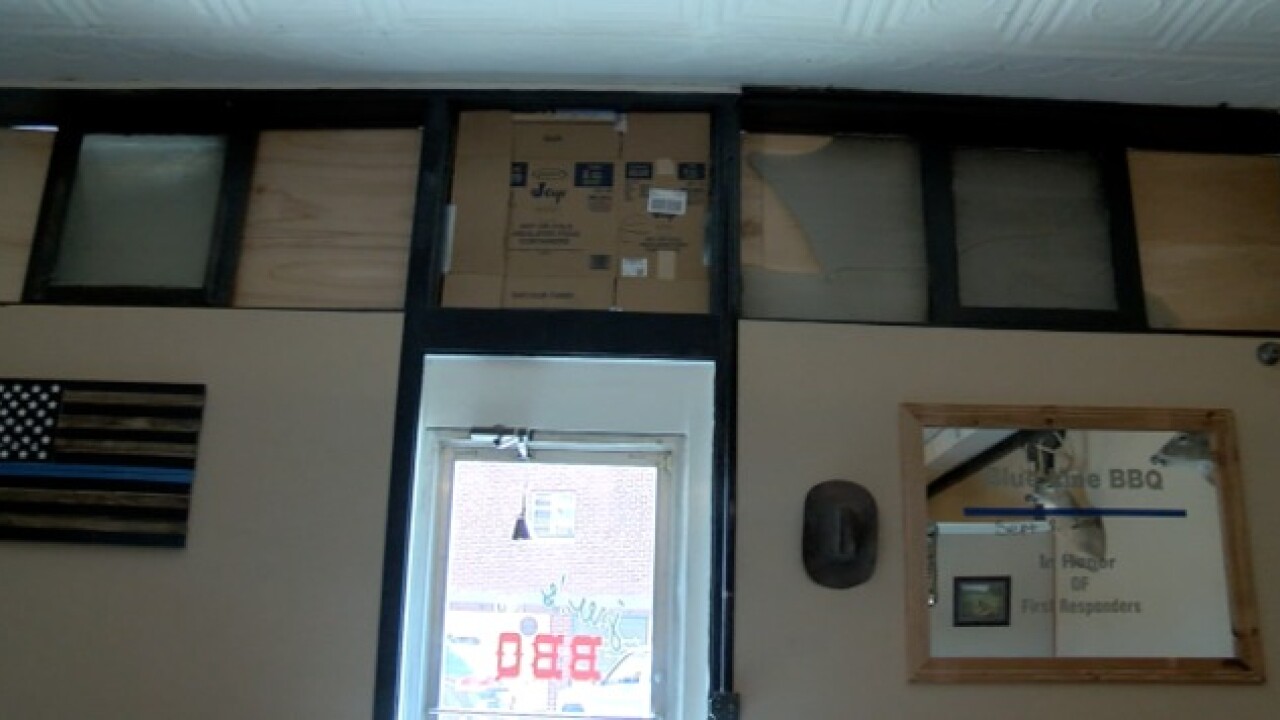 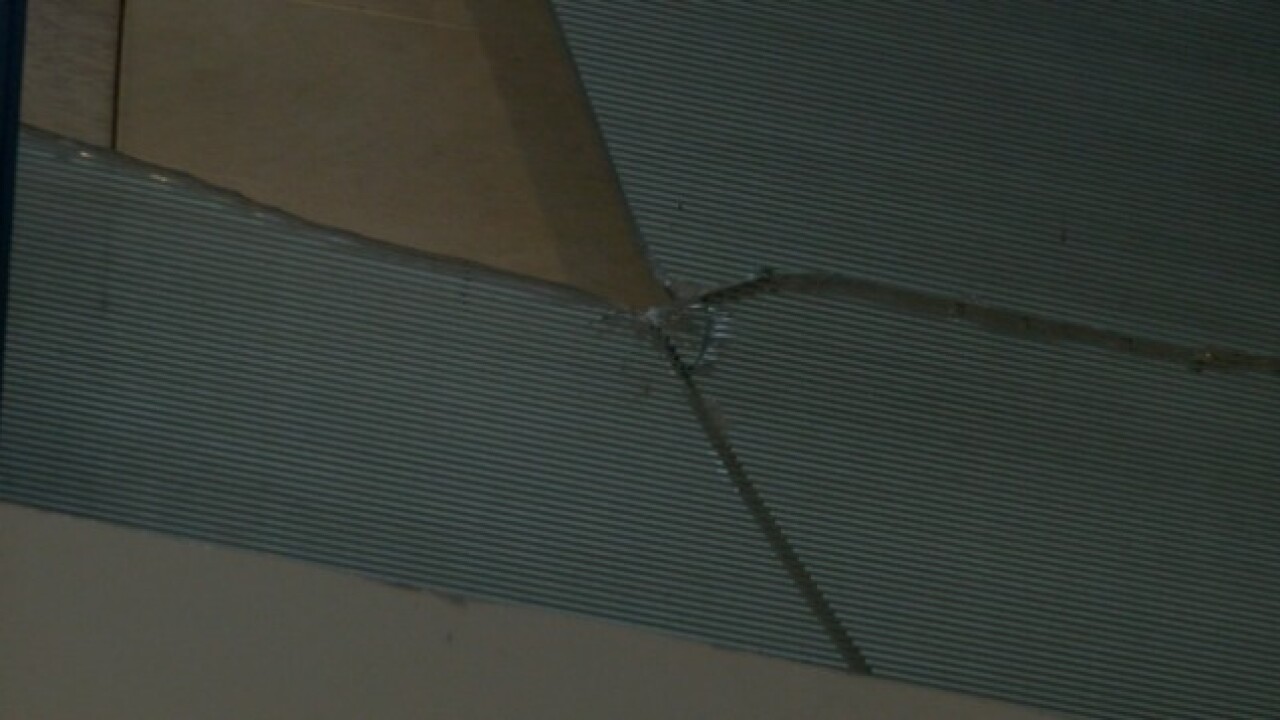 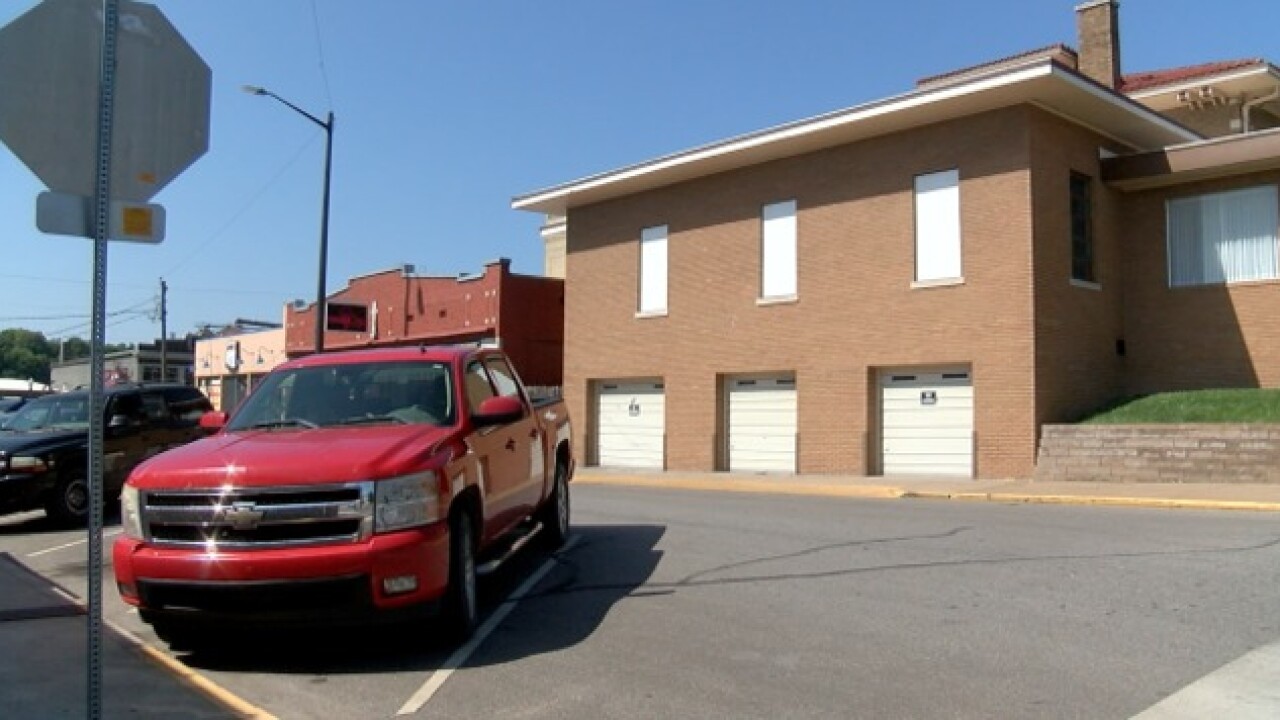 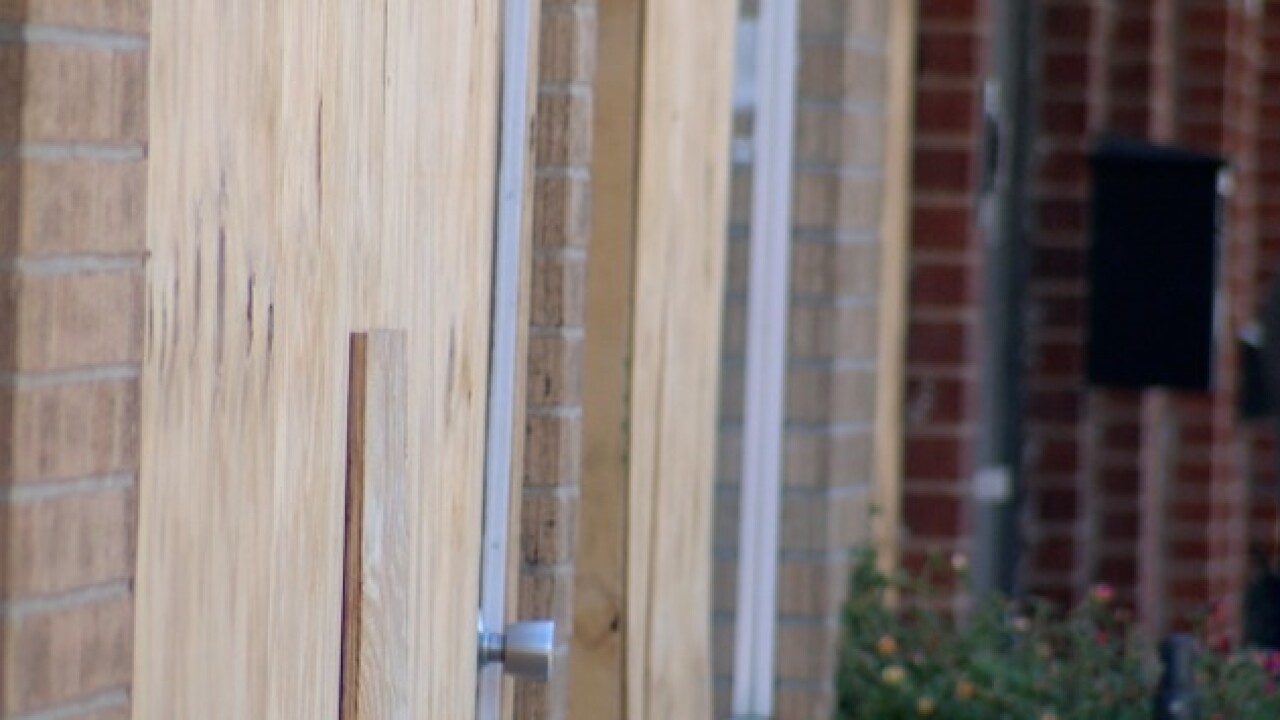 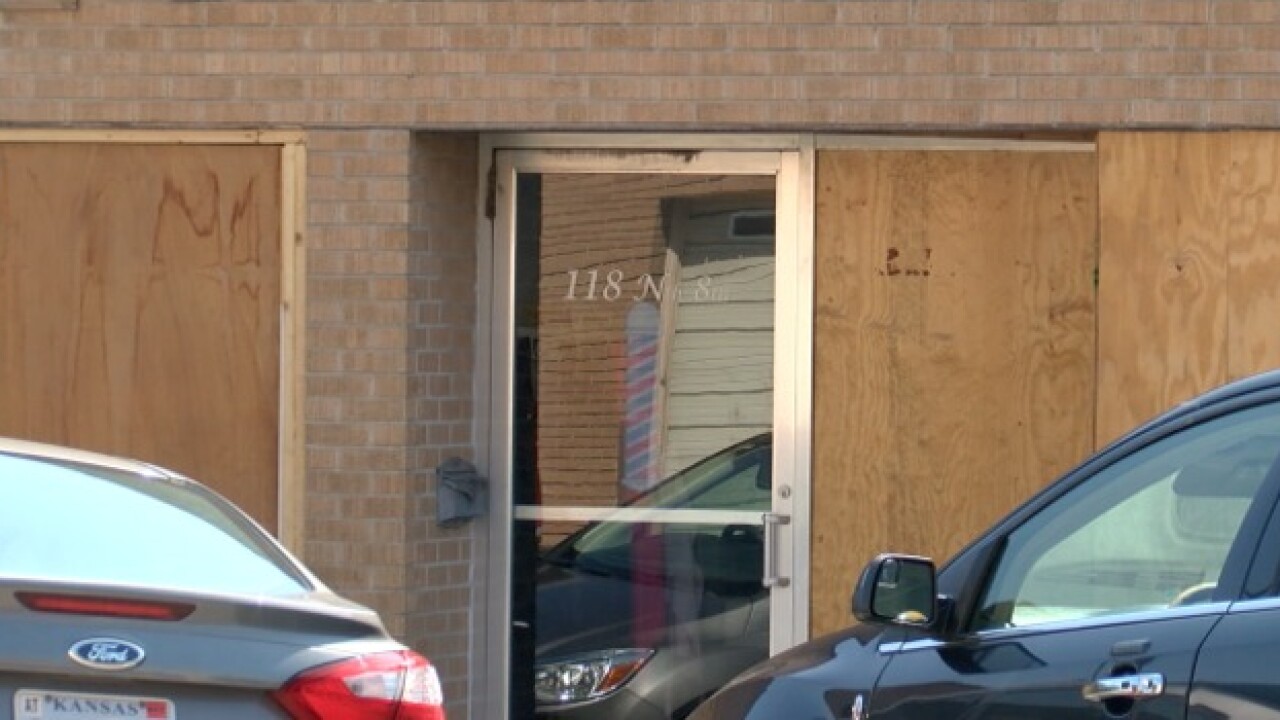 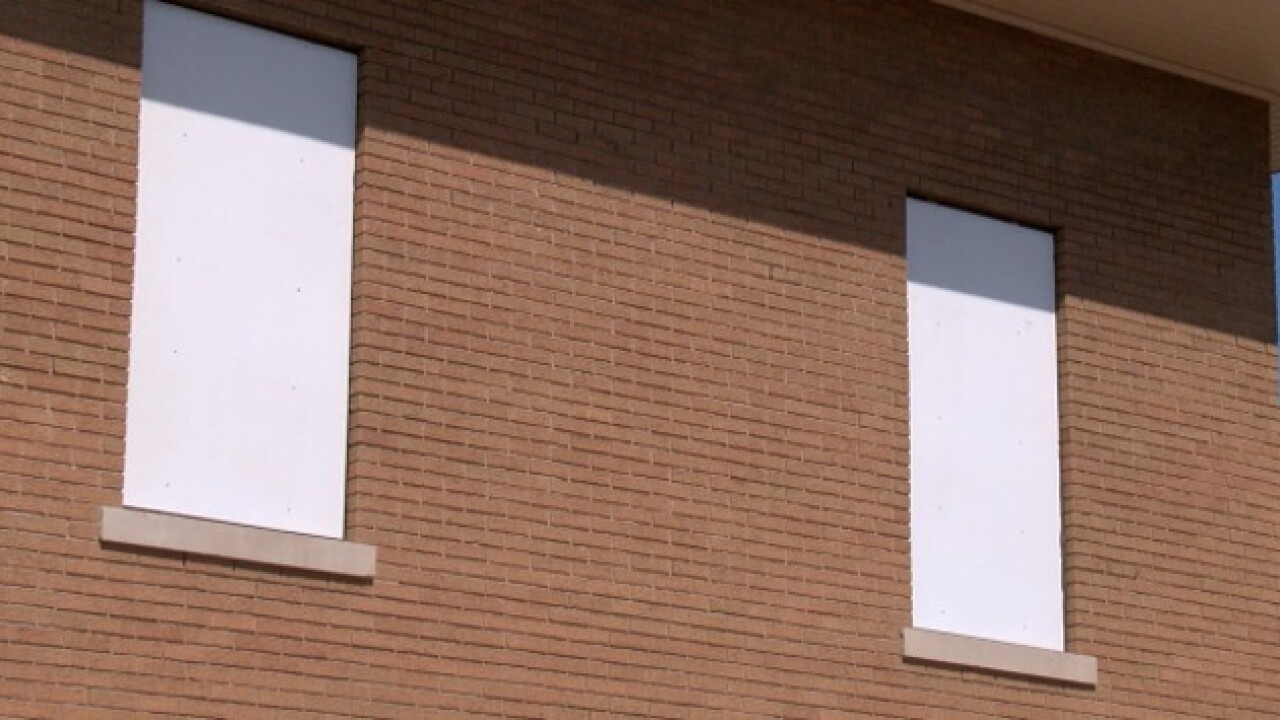 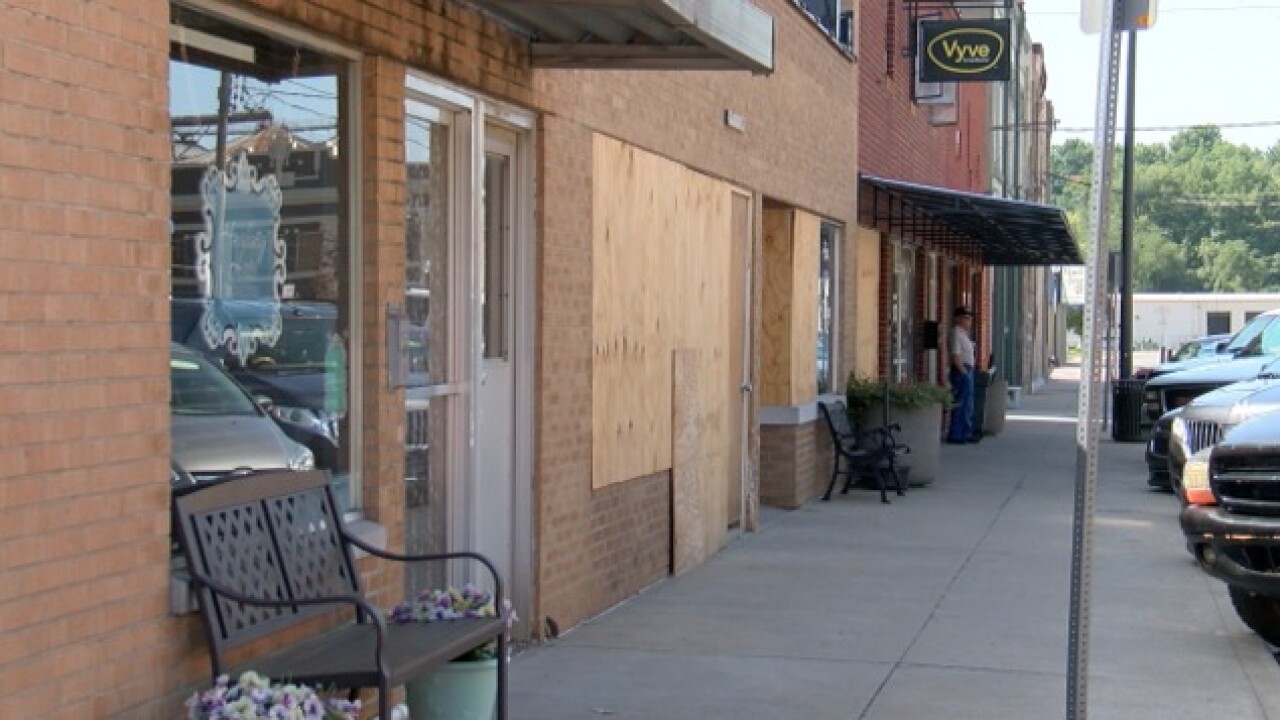 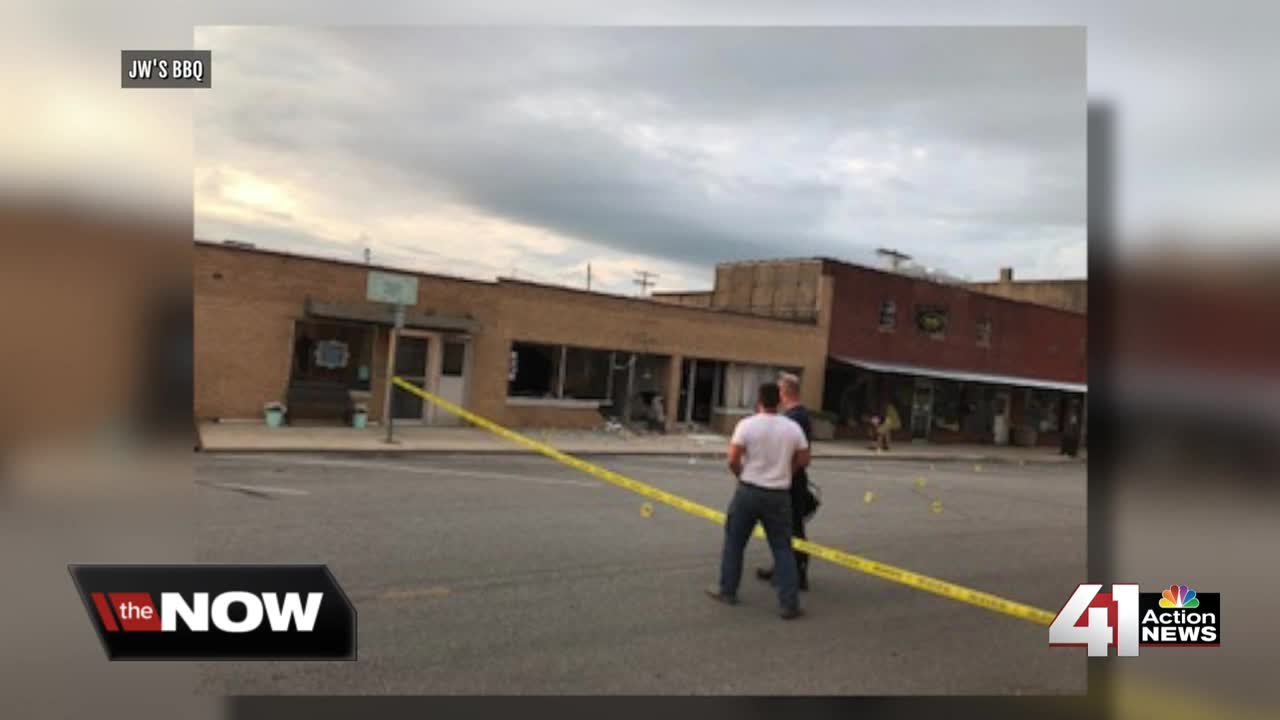 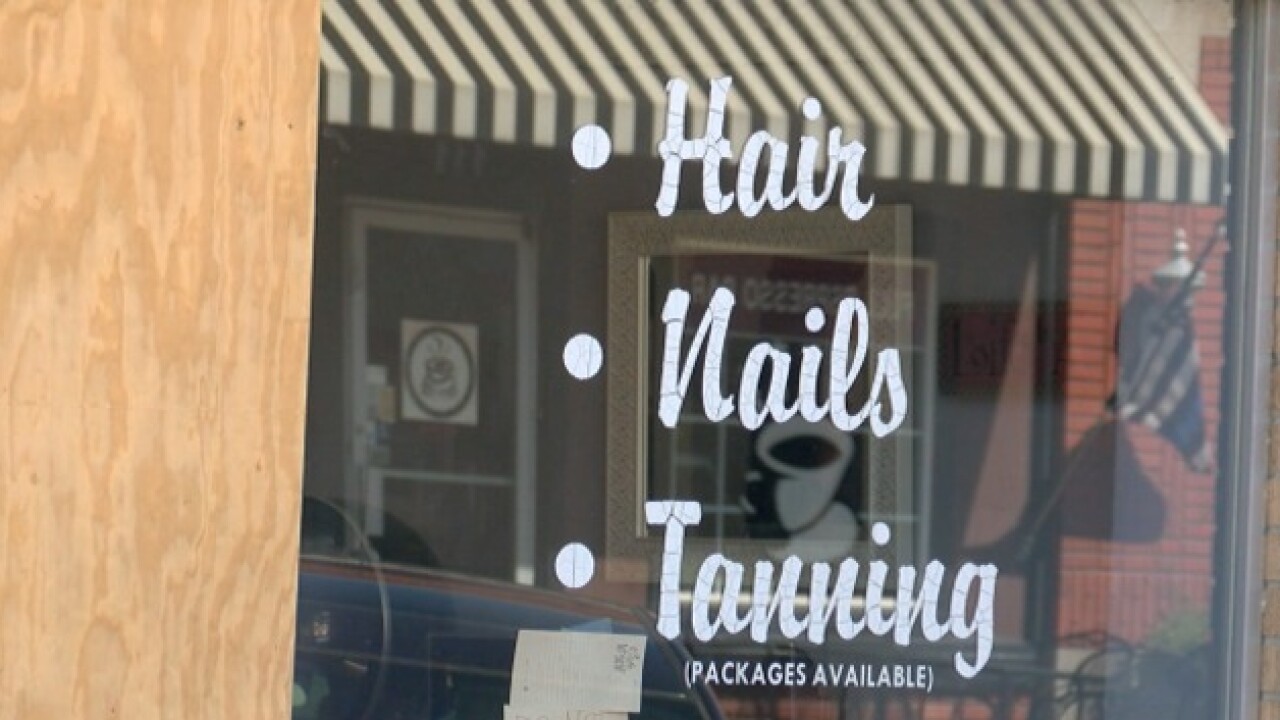 ATCHISON, Kan. -- Nearly one month after an explosion shook the small town of Atchison, Kansas, business owners continue to rebuild.

Investigators believe what happened on July 6 could be a targeted incident, still, the entire block is feeling the effects.

Plywood covers a number of storefronts on 8th Street. Several business owners said it's keeping their customers away.

"I think a lot of people are kind of hesitant on coming around after what happened," said Tanner Ford, Manager of JW's BBQ.

Ford said he still can't believe what he saw that morning. He received the call around 2:30 a.m. on Friday, July 6. Hours after the explosion, Ford said 8th Street looked like a war zone.

"There was debris everywhere, the front of a building was blown out," said Ford.

JW's BBQ had five windows blown out. One of their cameras inside the restaurant captured the blast.

"Most of the damage was inside because it blew everything back," said Ford.

At least seven businesses on the block were damaged. The barbershop across the street from JW's BBQ remains boarded up.

Investigators believe the bomb was intentionally placed near the front of the shop.

Alicia Cobleigh owns the building that houses JW's BBQ and Snow Ball. She said while the block is making repairs, she and other business owners on the block are frustrated and want answers.

"You're frustrated and you want whoever did this to be caught so that way they can be held accountable for their actions," said Cobleigh.

As businesses continue to pick up the pieces, many owners say they're still waiting on insurance and hope to have their stores and restaurants back to normal within the next few months.

Currently, agents with the Bureau of Alcohol, Tobacco, Firearms, and Explosives are leading the investigation.