Audit: Kansas City spending too much on downtown parking garages 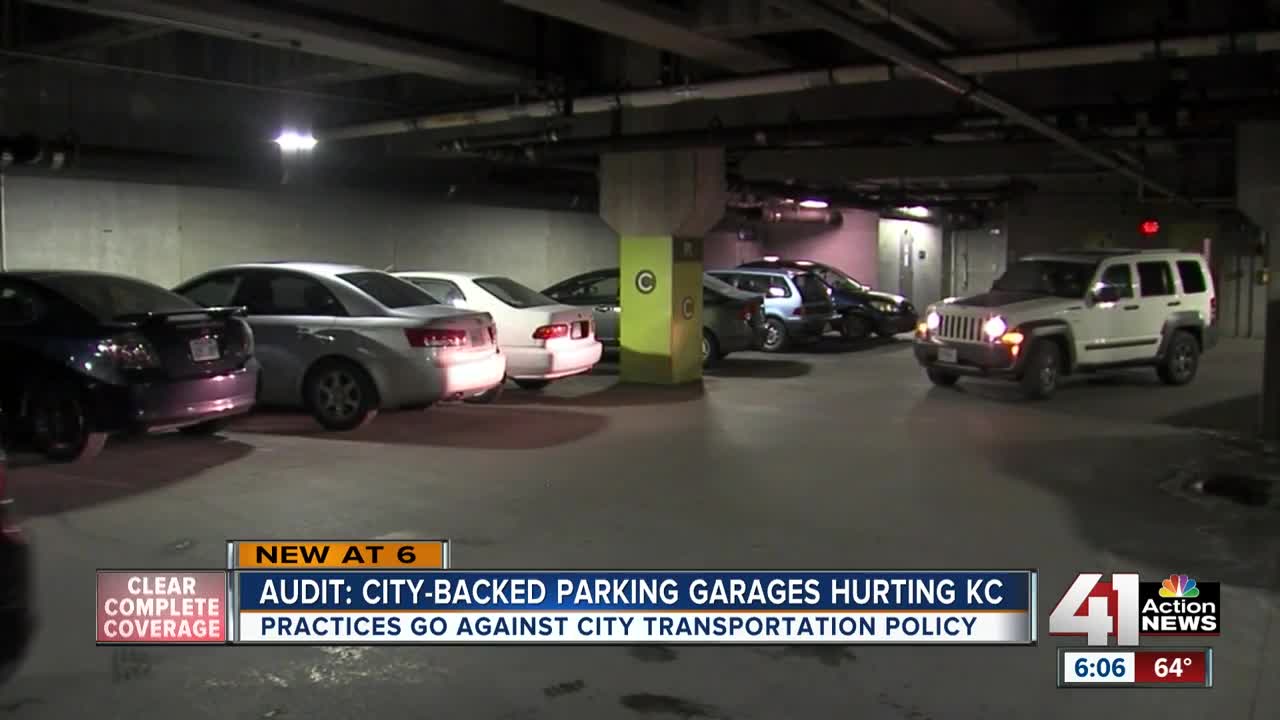 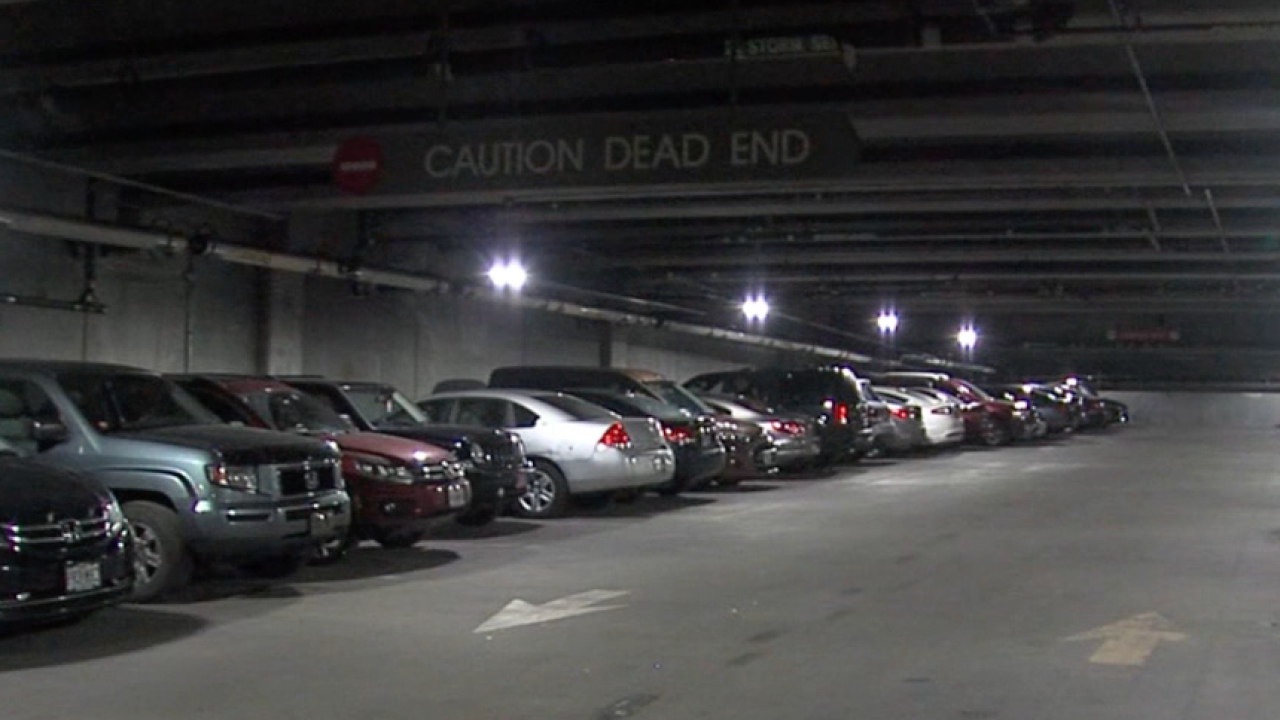 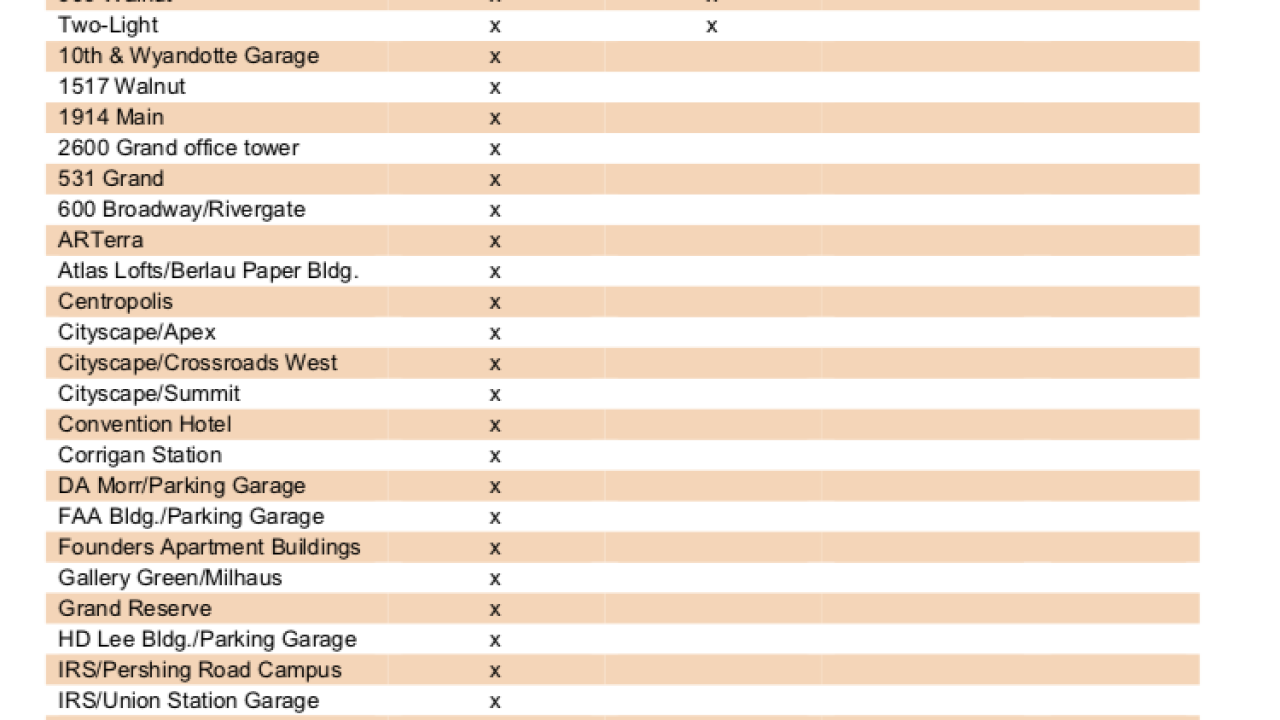 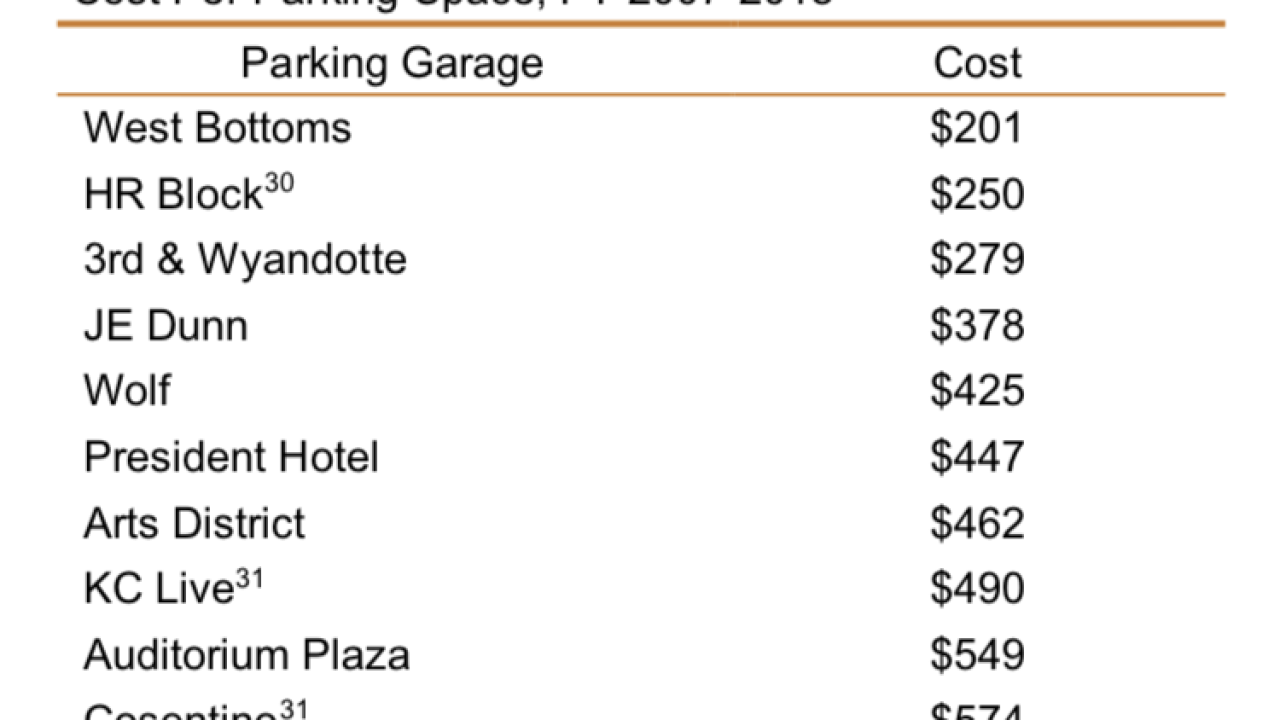 KANSAS CITY, Mo. — As the city of Kansas City, Missouri, continues to have conversations about improving public transit and making it easier to walk and bike around, a recent city audit says that certain parking garages are creating a big strain on that goal.

Taxpayer money has gone toward 46 parking garages in the Kansas City downtown area since 2000. Out of the 46 incentivized garages, 12 have city-backed debt.

From 2007 to 2018, $94 million came out of the city's general fund to support those garages, and the cost is only expected to increase.

A recent city audit said incentivizing those garages has resulted in unorganized management that doesn't meet the city's goals of relying less on cars to get around.

The city doesn't have a maintenance plan for the garages and should have about $8 million in reserve funds, according to the audit.

The city responded to the audit’s recommendations.

“We’re looking forward to consolidating operations and maintenance, so that'll be under one big umbrella of parking services,” said Maggie Green, spokeswoman for the KCMO Public Works Department. “We think that'll help. Additionally, we have some budgeted funds for maintenance in the garages, which is long overdue.”

Last year, $17 million came from the general fund to cover the debt payments.

“RideKC collects $9 (million) to $10 million a year from the fare boxes. We could take away those fare boxes and make the bus free almost two times over with money we're spending annually just in debt service alone for most of the privately owned parking garages,” said Eric Bunch, policy director for BikeWalkKC.

Bunch said the city should not and cannot completely divest in parking garages, but it’s a conversation that needs to be had.

So what is the city getting in return for leasing out parking spaces to private companies?

“Our annual lease payments are $431,000, so that's across four different garages. Another factor that is harder to quantify is the investments on those properties,” Green said.

The audit suggests the city lease spaces at market rate, which City Manager Troy Schulte said he agrees with in part.

“That’s an incentive in itself because we're often leasing them not only well below market rate but below any sort of rate of return for the city to actually offset their long-term maintenance obligations. So that's another conversation that needs to be happening,” Bunch said.

The audit says that “(w)ithout clear maintenance records and plans, we cannot determine whether spending on garages is sufficient to maintain the garages.”