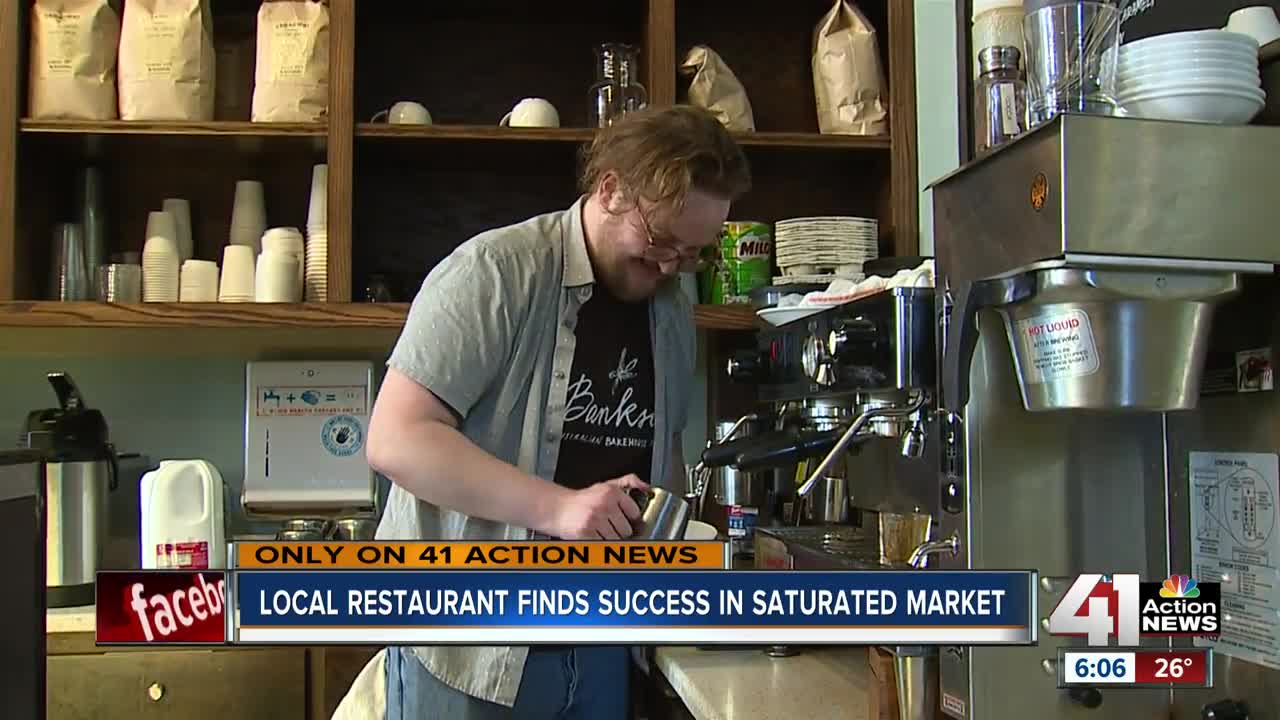 There are two new restaurants coming to the South Plaza neighborhood of Kansas City, Missouri. 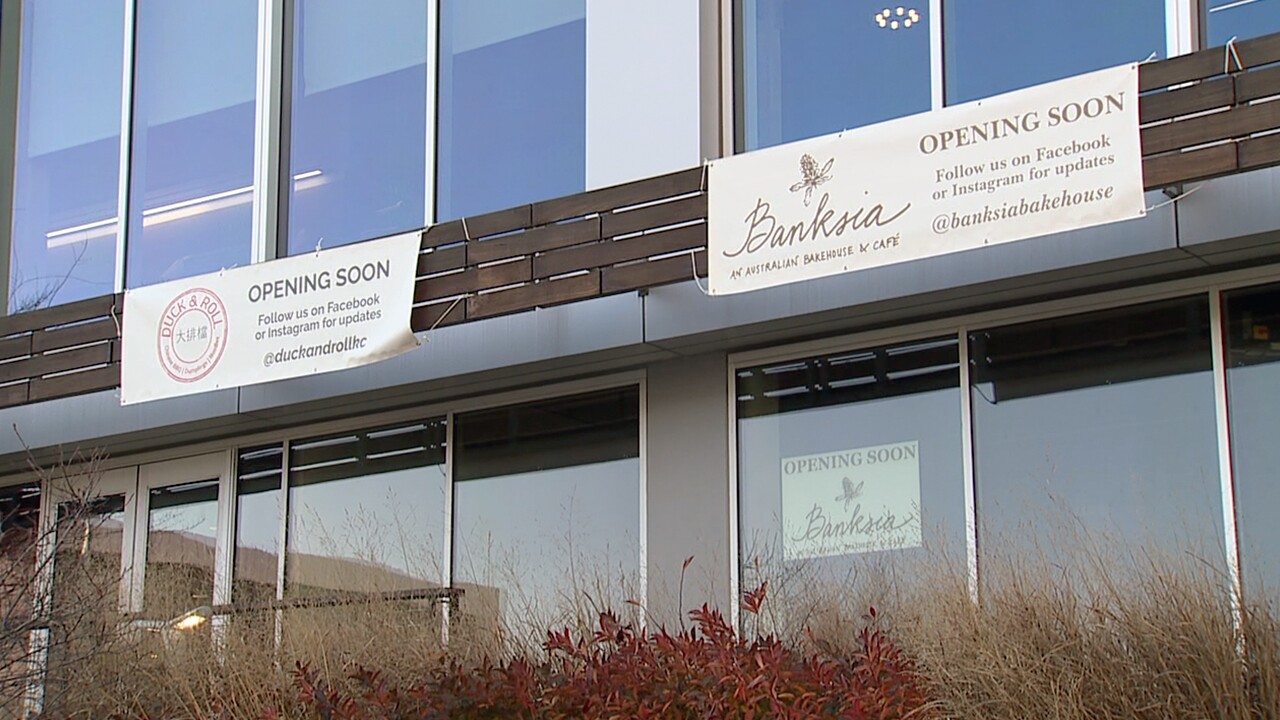 One of them is part of an expansion.

"I really missed was a place where you could go that was a casual atmosphere but really, perhaps sophisticated food for breakfast," Robert Joseph said.

What began as a hobby for Joseph ended up bringing a taste of Australia to the heart of downtown Kansas City.

"So some of the classic items — we have the Lamington which is a vanilla sponge, layer of raspberry jam in the middle, dipped in chocolate sauce and rolling coconut," Joseph said.

Banksia, at 9th and Baltimore, opened in late 2017. The cafe's meat pies have been featured on "Diners, Drive-ins and Dives."

"We get so busy down here there's lines out the door, and I hate to say it, but I don't think people love waiting. Maybe 30, 45 minutes for for a table for their breakfast," Joseph said.

They're now in the middle of opening a second location at the Board of Trade building in the South Plaza neighborhood.

Joseph has also purchased the storefront next door.

"Really to keep up with today's times, the time of being mediocre in the restaurant world in Kansas City is over," said Jay Runnfeldt, a restaurant consultant with JCB Projects - Restaurant Consulting in November.

Even though one of Joseph's neighbors in the new space, Stock Hill, filed for bankruptcy and another, Elly's, closed after a year, Joseph doesn't believe it's a bad omen.

"I think really what probably happened in these locations previously was more related to the businesses themselves, not the location," Joseph said.

Experts say new restaurants have to stand out to succeed.

"I think there's so many creative people in Kansas City, and so many concepts that are very creative that are coming to Kansas City that I think the future looks bright, as long as you're operating right," Runnfeldt said.

"I think if you're opening restaurants that are serving similar food to other people, that can be tough. One thing I've said is that you have to have an experience for people that spans not just the food that you serve," Joseph said.

Duck and Roll is expected to open in mid-January, followed by Banksia in mid-March.