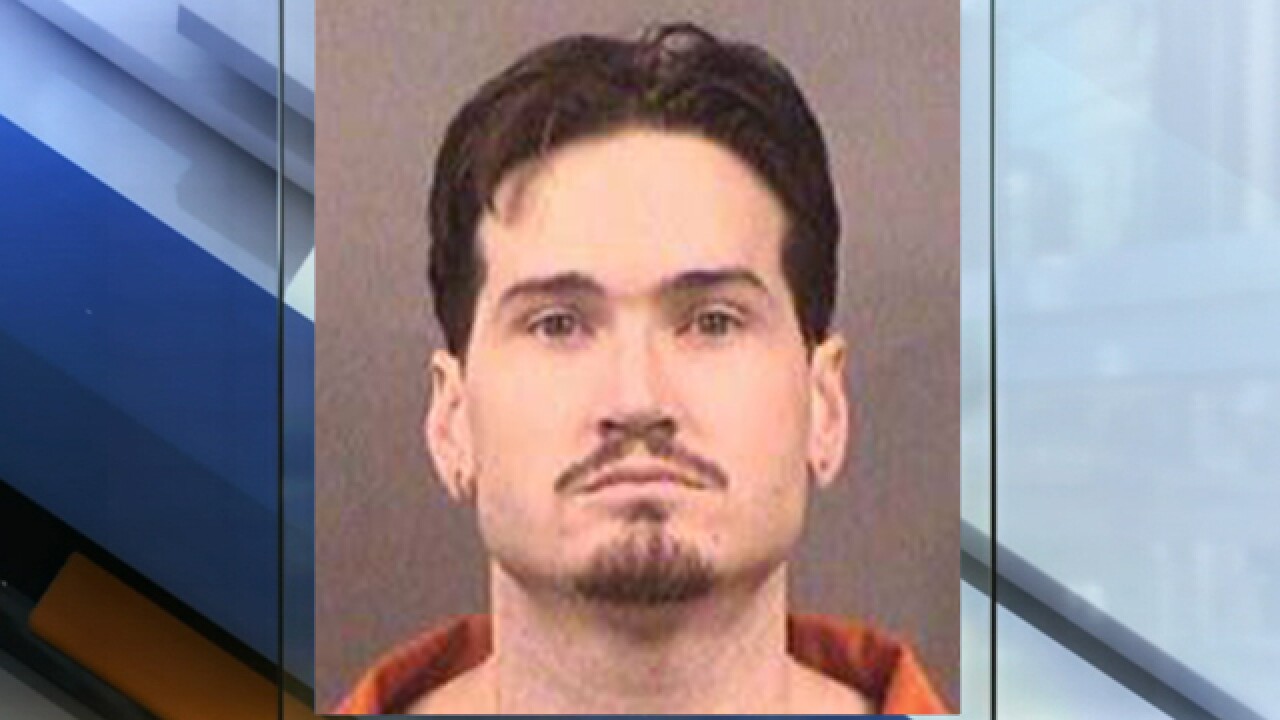 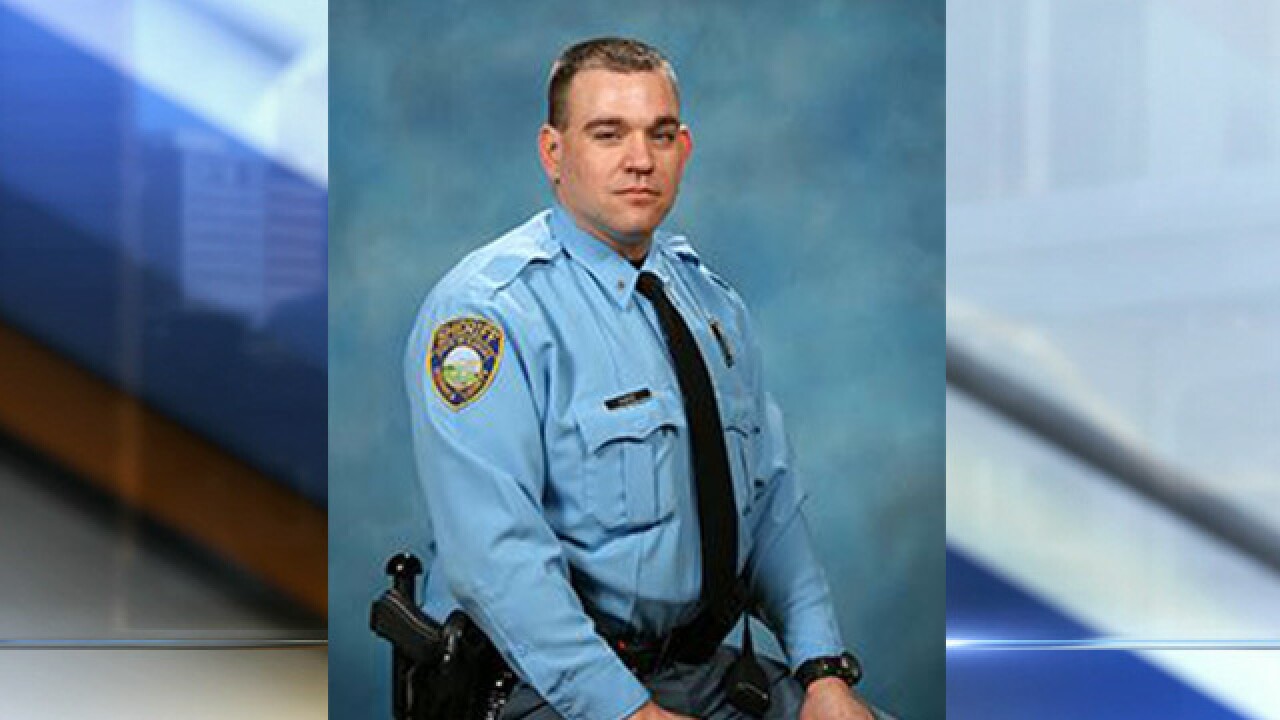 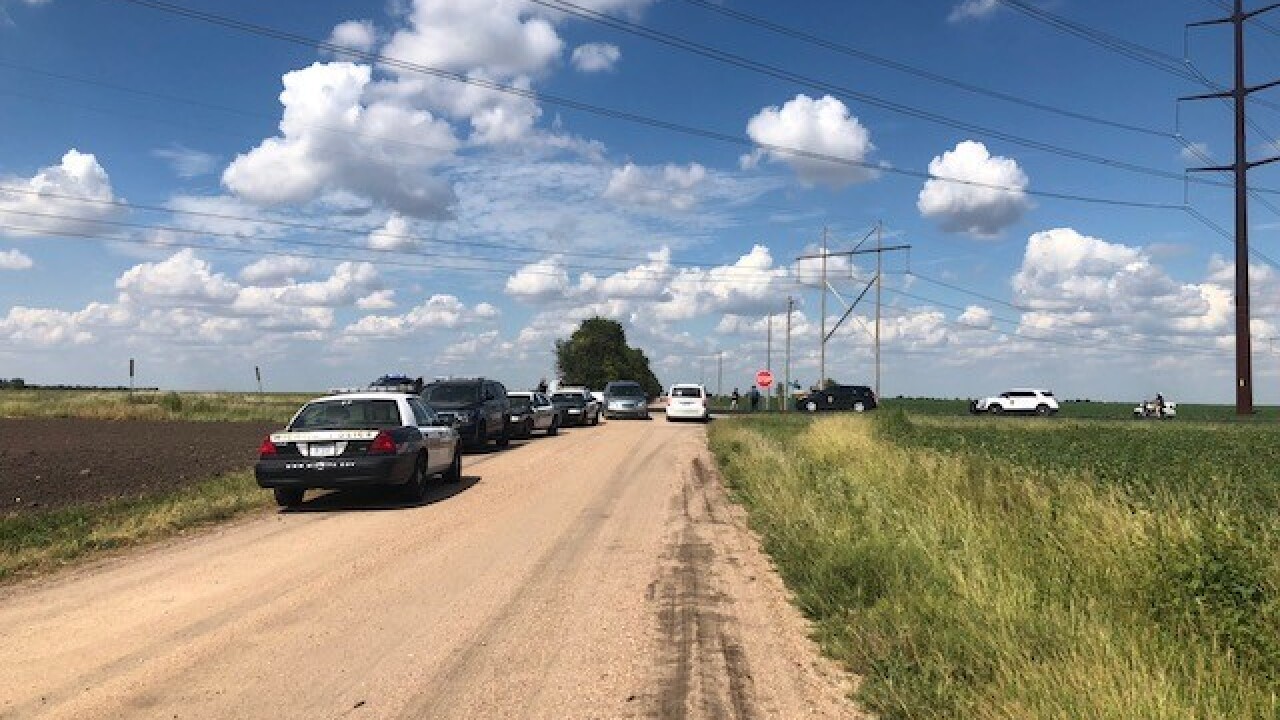 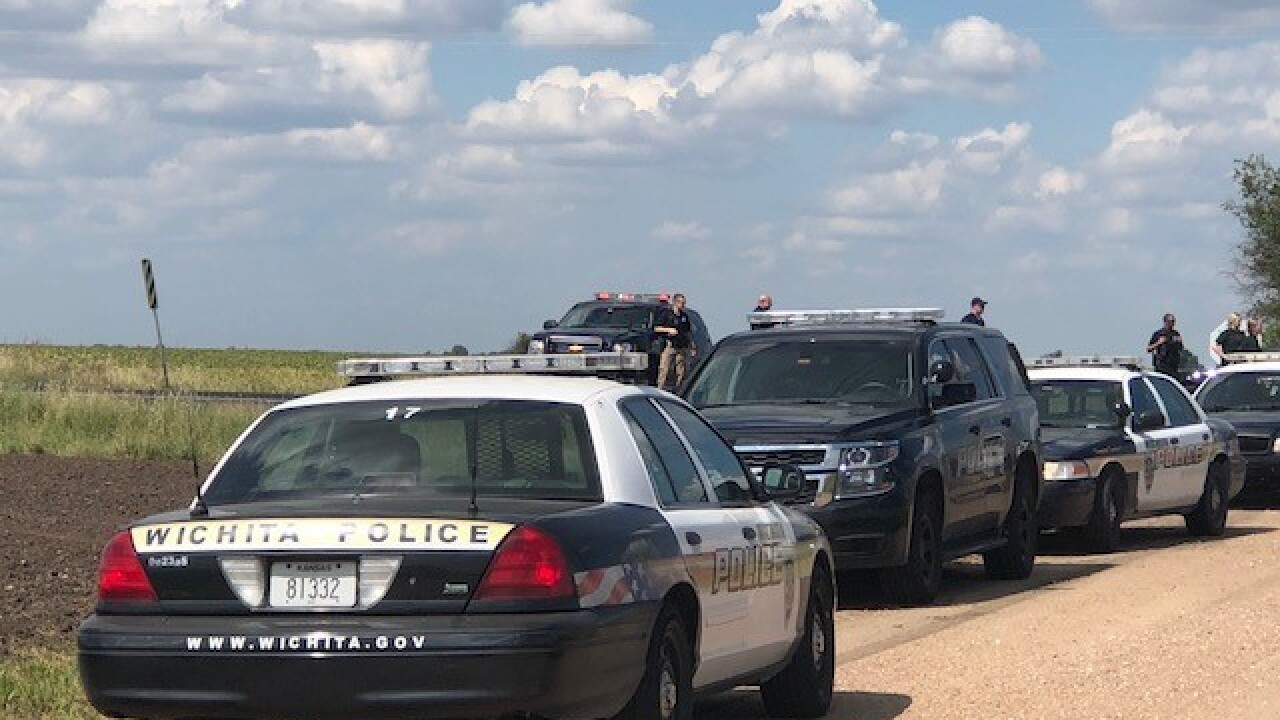 KANSAS CITY, Mo. — Sedgwick County Sheriff Jeff Easter confirmed Sunday evening that one of the office's deputies was killed in the line of duty northwest of Wichita.

A suspect also died during an early-afternoon incident.

Easter identified the slain deputy as Robert Kunze III, a 12-year veteran with the department. The shooting happened shortly before 2 p.m. near Garden Plain, Kansas.

Kunze, 41, was responding to a suspicious character call, which came in at 1:18 p.m. He arrived 24 minutes later and located a subject who matched the description from the call.

Six minutes later, Kunze activated his emergency button on the department-issued radio and told dispatchers he had been shot.

When a second deputy arrived, Kunze and the suspect were found unresponsive on the ground near three cars. There was a .40-caliber handgun near the "suspicious character" suspect, who died at the scene.

Kunze, who received first aid from the second deputy and a passer-by with emergency medical training, was transported to a local hospital, where he was pronounced dead at 2:55 p.m.

“The tragic line-of-duty death today of Deputy Robert Kunze reminds all Kansans once again of the dangerous but indispensable public service given by law enforcement officers each and every day," Kansas Attorney General Derek Schmidt said in a statement Sunday night. "Our prayers go out for Deputy Kunze’s family and for all the men and women of the Sedgwick County Sheriff's Office at this difficult and heartbreaking time."

The suspect, whose identity has yet to be confirmed, is suspected of several other incidents around Wichita that occurred Sunday, including two stolen vehicles and a stolen handgun, according to Easter.

Kunze took a report of a stolen .40-caliber handgun earlier in the day, which Easter suggested might be connected to the shooting incident several hours later.

The sheriff’s office would only confirm that a deputy was involved in the shooting before the 9 p.m. press conference, offering no details about the incident or the condition of anyone involved.

****ATTENTION****
The sheriff's office is currently investigating a deputy involved shooting. We do not have any further details to release at this time. We will release more information at a press conference sometime before 10:00pm.

Authorities closed off an area near North 29th St. West and West 21st St. North, according to 41 Action News affiliate, KSN, in Wichita.

While the Sedgwick County Sheriff's Office was silent, several other local law enforcement agencies in Wichita posted condolences to the family of an unidentified slain deputy.

Most of the posts were removed, but several remained up before Kunze was identified during the press conference, including one from the Topeka Police Department.

Sending our deepest condolences to our brothers and sisters @SGCountySheriff . We lost another law enforcement officer today in the line of duty. Please keep the fallen deputy’s family and friends in your thoughts.

The Harper Police Department initially posted a message on its Facebook page that a deputy responded to a “suspicious character call.”

When a second deputy arrived at the scene, the first deputy and a suspect were found unresponsive with gunshot wounds.

The post, which was later removed, said the deputy leaves behind a “wife and young daughter.”

Harper PD apologized in a second post, so the circumstances of the incident remain unclear.

KSN is live at the scene and will have more information.