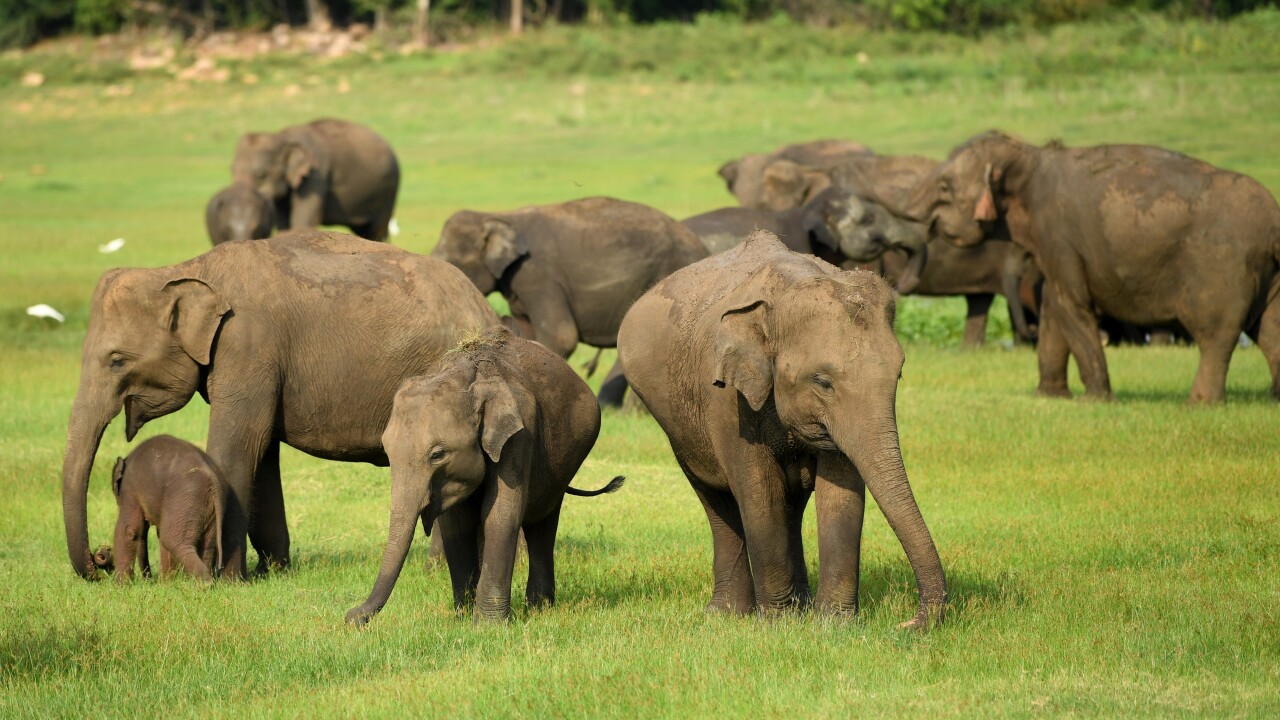 ST. LOUIS — A baby elephant died several weeks after it was born at the St. Louis Zoo.

Zoo officials said an Asian elephant calf named Avi was euthanized Sunday because he had developmental problems that limited his ability to feed.

The zoo said Avi’s condition deteriorated quickly over the past two days despite feeding assistance and intravenous treatments.

The calf was born on July 6 to a 24-year-old Asian elephant at the zoo. The zoo’s 27-year-old bull elephant was the father.

An elephant pregnancy lasts about 22 months and a calf weighs between 250 and 350 pounds at birth.