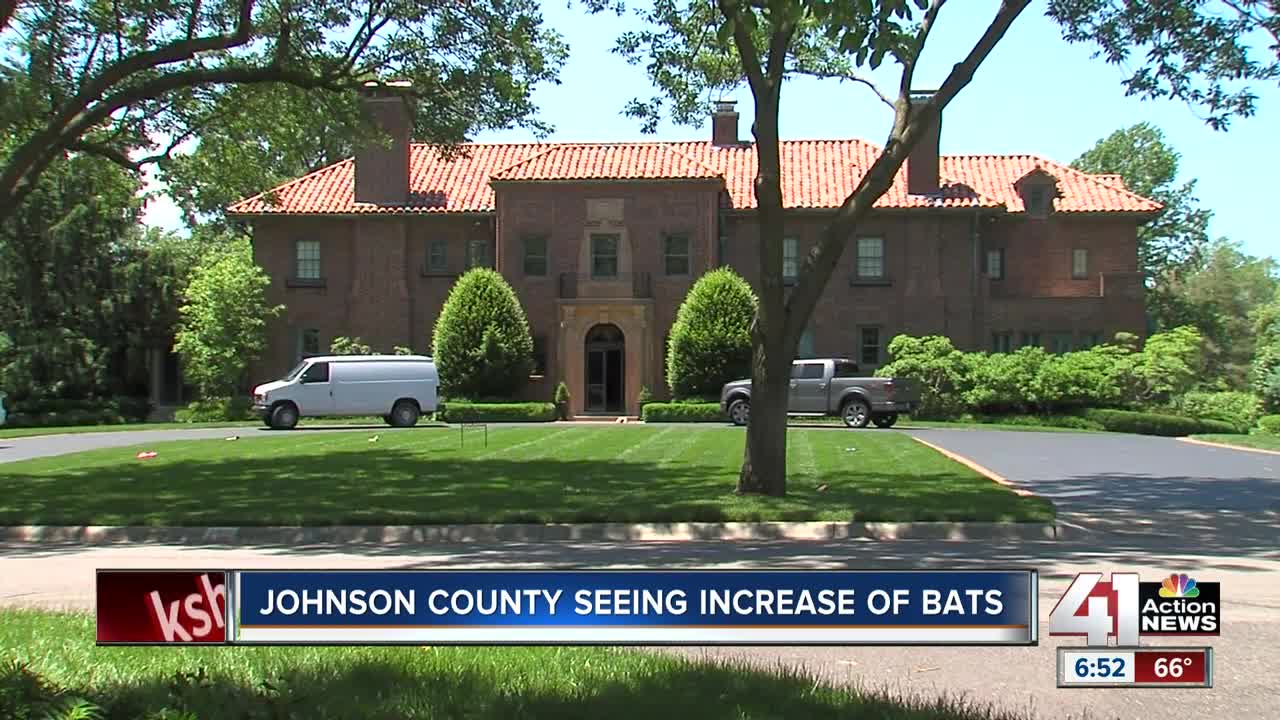 There are some house guests that you may not want in your home this time of year. Johnson County Health and Environment officials said bats often like to hang out in residents' attics during the summer months. 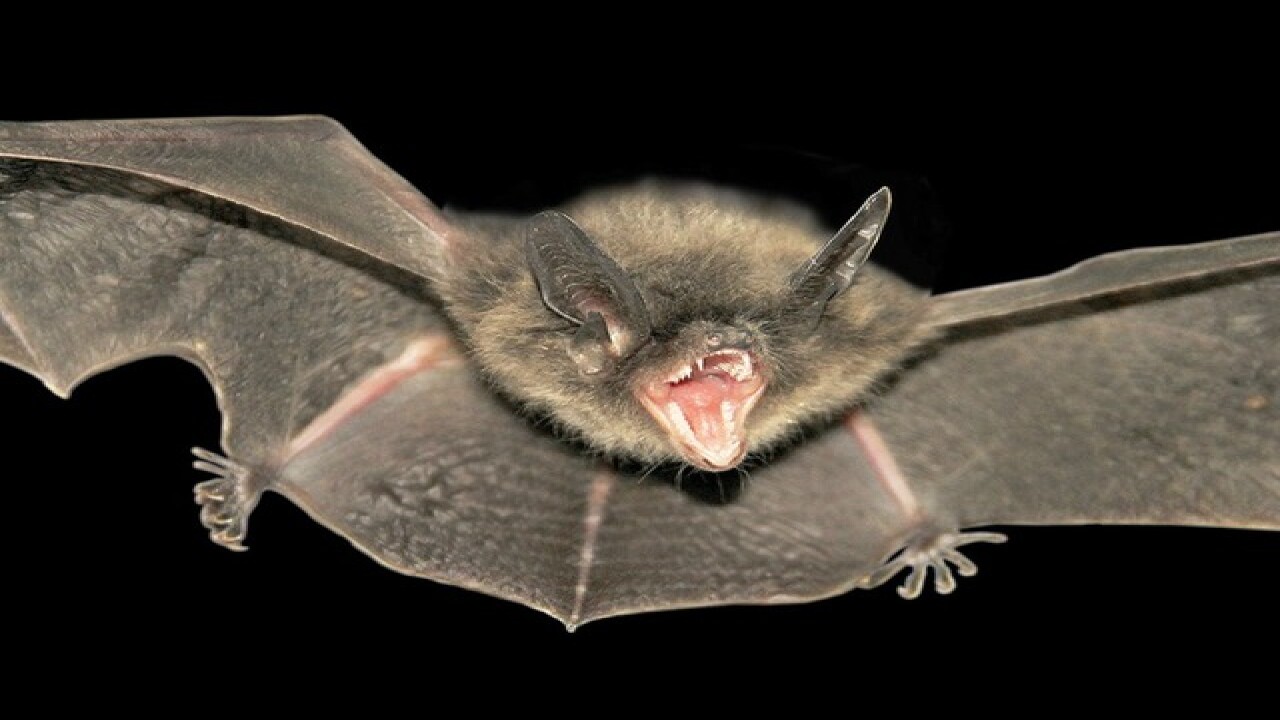 JOHNSON COUNTY, Kan. — There are some house guests that you may not want in your home this time of year.

Johnson County Health and Environment officials said bats often like to hang out in residents' attics during the summer months.

They often travel in groups and are able to get through holes less than half an inch wide.

"So it's just not very big to be honest with you," Johnson County Extension Agent Denise Dias said. "They don't have a lot of hard bones, so they can squeeze through those itty bitty holes."

While Johnson County has not seen an increase in bats, they are very common this time of year.

"With all the flooding we've had," Dias said. "We've had an increase in mosquitoes and other insects so of course that's the bat's food."

To avoid a bat infestation, be sure to get rid of any standing water in your home, where mosquitoes like to breed.

If you are trying to get rid of the bats yourself, watch to see when they're the most active, during sun up and sun down.

"Watch them, observe their habits for a couple of nights or a couple of mornings if you're a morning person," Dias said. "And then at that point, once they have left your attic, then go up and seal those holes to keep them from going back in."

It's advised not to touch any bats, as they could be carrying rabies, or histoplasmosis. It's best to let a pest control professional handle them.

"Histoplasmosis comes out of that urine, out of those bat droppings and you don't want to breathe that stuff and it's really a strong odor," Dias said. "If that was in your home, you would definitely know that you had something going on or bats there."

There are things you can do throughout the year to make sure bats aren't making themselves at home.

"Make sure each fall, that you're caulking and sealing all the windows, cracks and crevices inside your home," Dias said. "So important not only for bat control, but for other pest control issues as well and that's one thing people don't take the time to do is that little bit of caulking and sealing."

If you have a bat problem now, you can leave the lights on in your attic or those dark spaces to deter them from making a home there.