Battling blight in Northeast Kansas City one house at a time 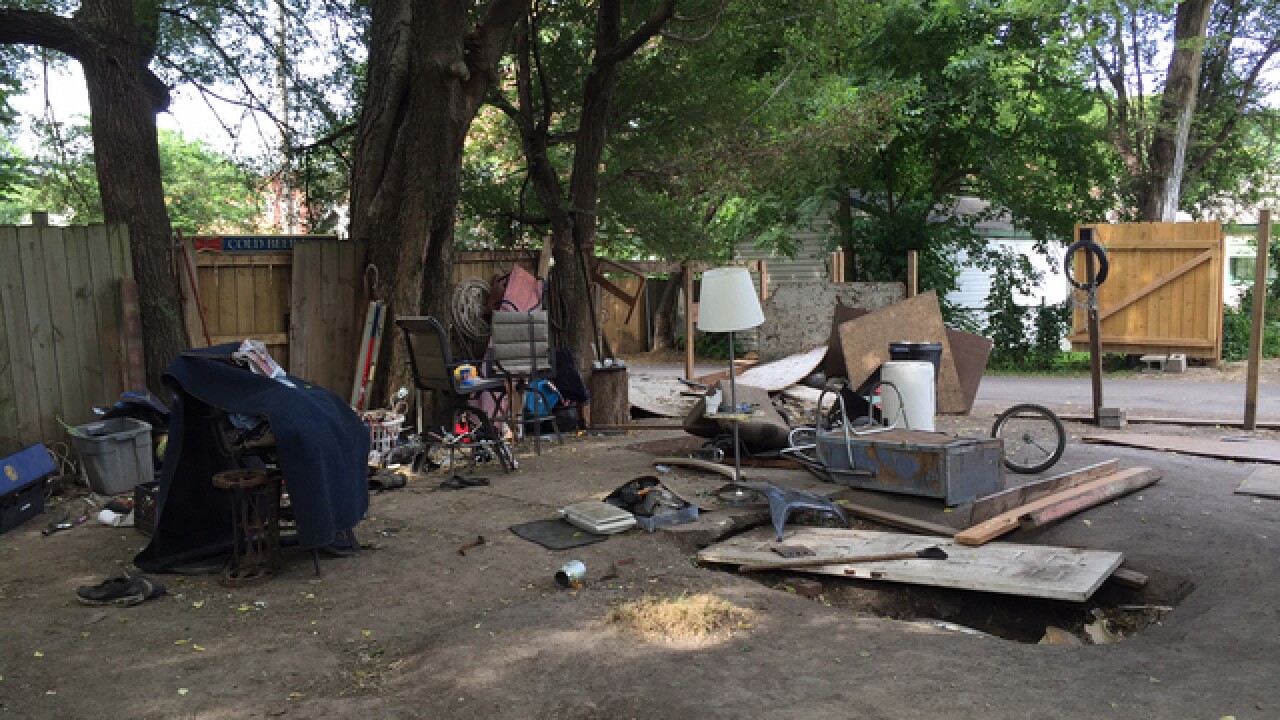 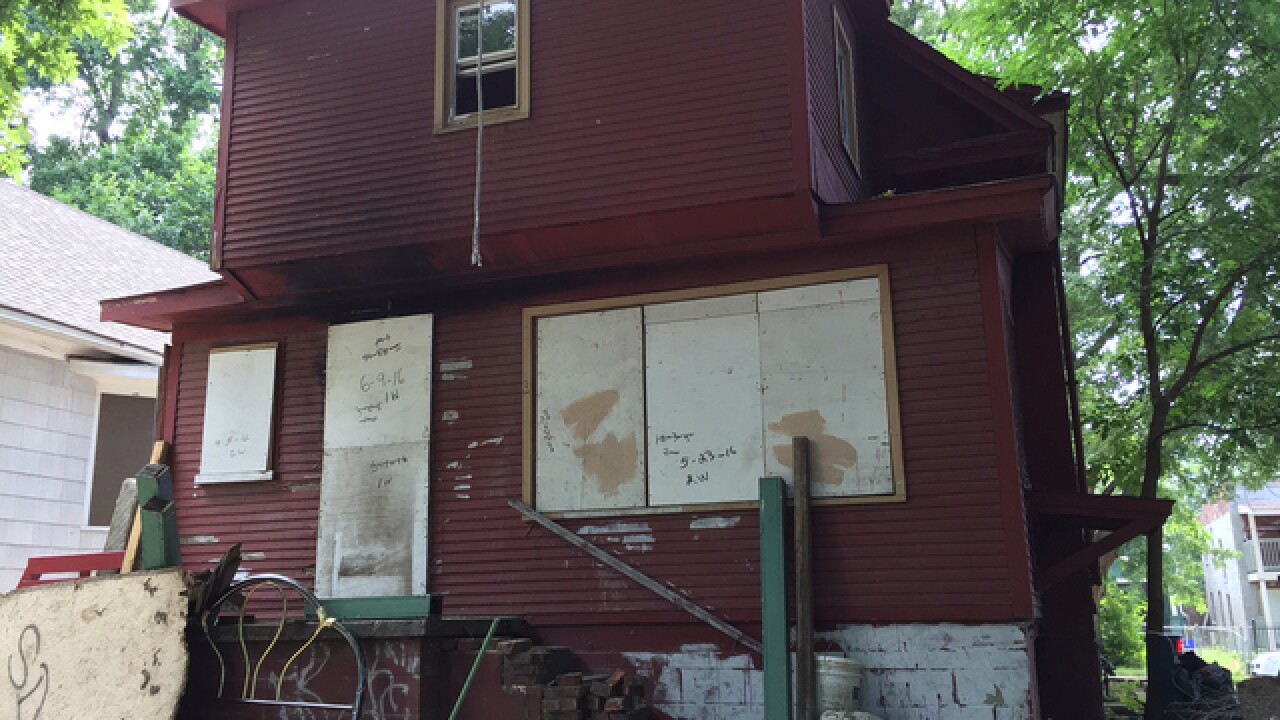 Demolition crews are starting to knock down 800 of Kansas City, Missouri’s most dangerous buildings.

The $10 million bond project to get rid of the buildings within the next two years got underway last month at 60th and Troost. Before this change, the city managed to tear down maybe 150 structures a year.

While the city considers every property on the dangerous buildings list a priority, some people in the Northeast said a particular house needs to come down now.

David Porter and his business partners recently bought a home in the 100 block of North Topping Avenue. They quickly learned their investment is next door to a house that is unsafe and unstable.

Porter said, “Some of the people have obviously been under the influence of drugs and the trash in the backyard is a real problem."

It’s also located one block from James Elementary School and Mattie Rhodes Center. Police have been called to this property in the past. They have even arrested people staying there several times.

“We can have this place cleaned up in a day," KCPD Officer Greg Smith said. "The party, the squatter here … he will come back and just have this back in this condition in two or three days."

Porter wants to help improve these neighborhoods, but they’re at a standstill while crews first demo the 200 other properties on the Land Bank list.

Chris Hernandez from the city said, “Then we have to tackle the private owners, because there are these private owners out there who have been purposely neglectful of their properties for years because they never thought the city would actually come after them and now, we're coming after them."

"When you couple the criminal activity with the dangerous portion of the building, and the neighborhood complaining and the schools being involved, it definitely prioritizes it, takes it right to the top of the list for me," he said.

The house in question is scheduled to come down within the next 60 days. Community leaders are looking forward to that day.

Mary Cyr from the Mattie Rhodes Center said, "We can start to uplift the demographic, rather than gentrify and have people from outside come in and move in. We want to make sure the people that are living here have quality lives."

Jane Monreal can be reached at  JANE.MONREAL@KSHB.com.