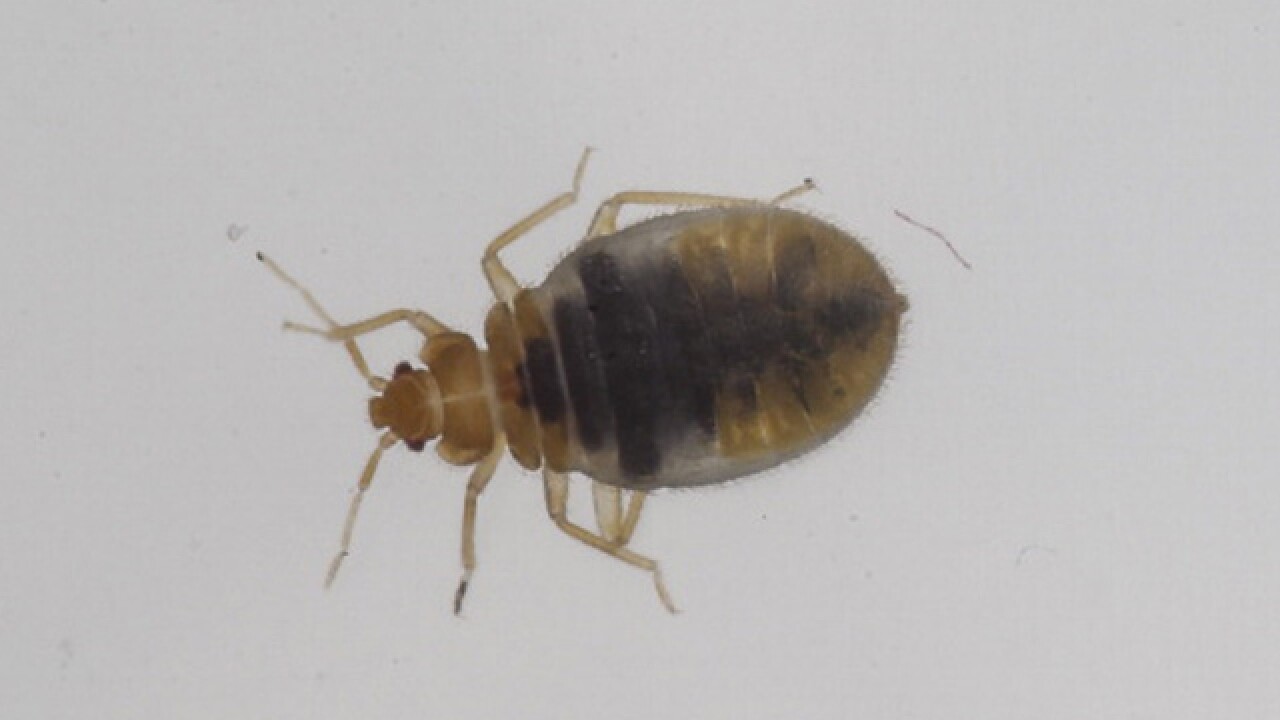 A spokesperson said a total of two bed bugs were discovered and they were found in two separate parts of Richard Warren Middle School.

"Each of the classroom have been treated by our custodial and facilities team and are being continuously observed," said Jake Potter with the Leavenworth School District.

Potter added a pest management company will be on-site Thursday. That crew will provide the district with an independent assessment.

Bed bugs do not transmit or spread diseases but are considered public health pests by the EPA, CDC and USDA.