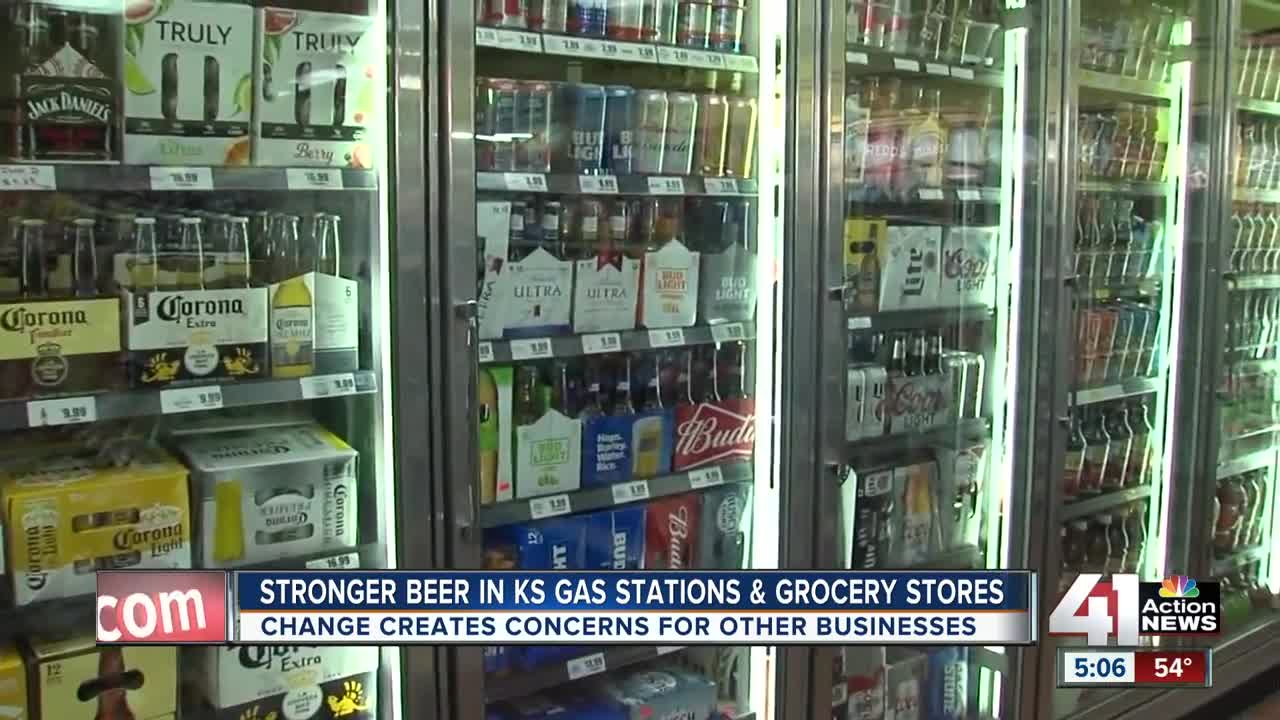 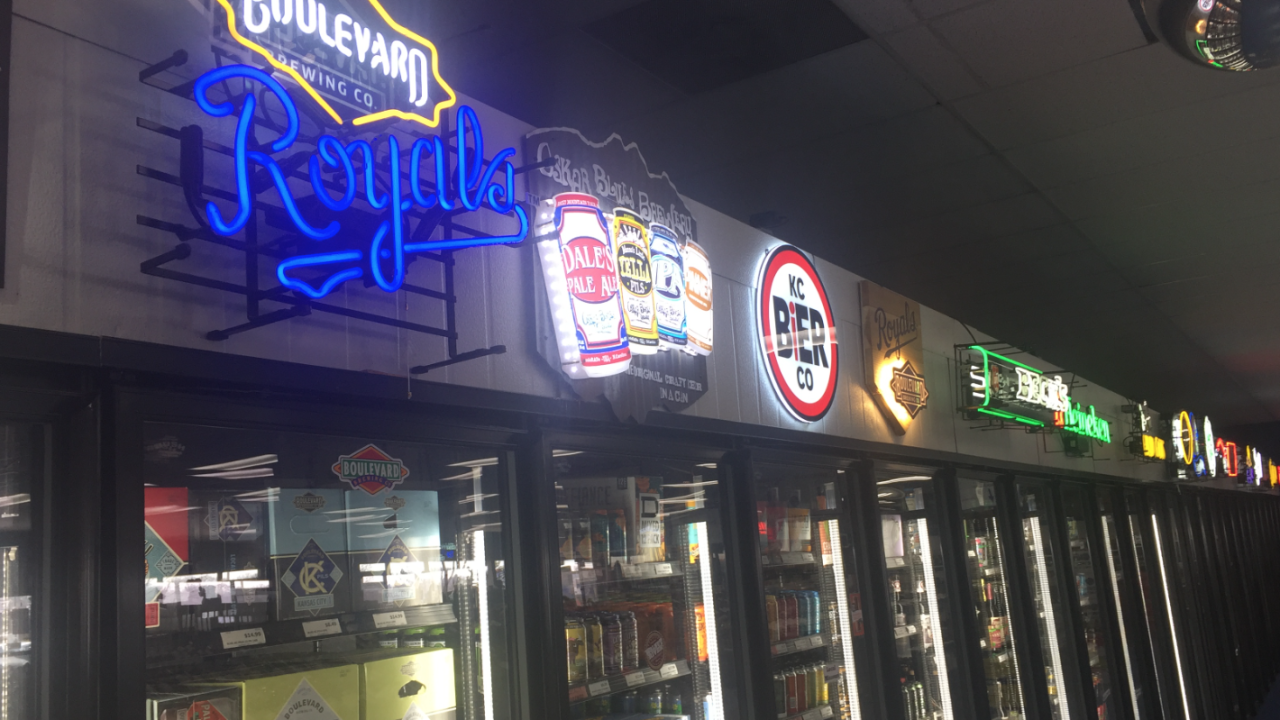 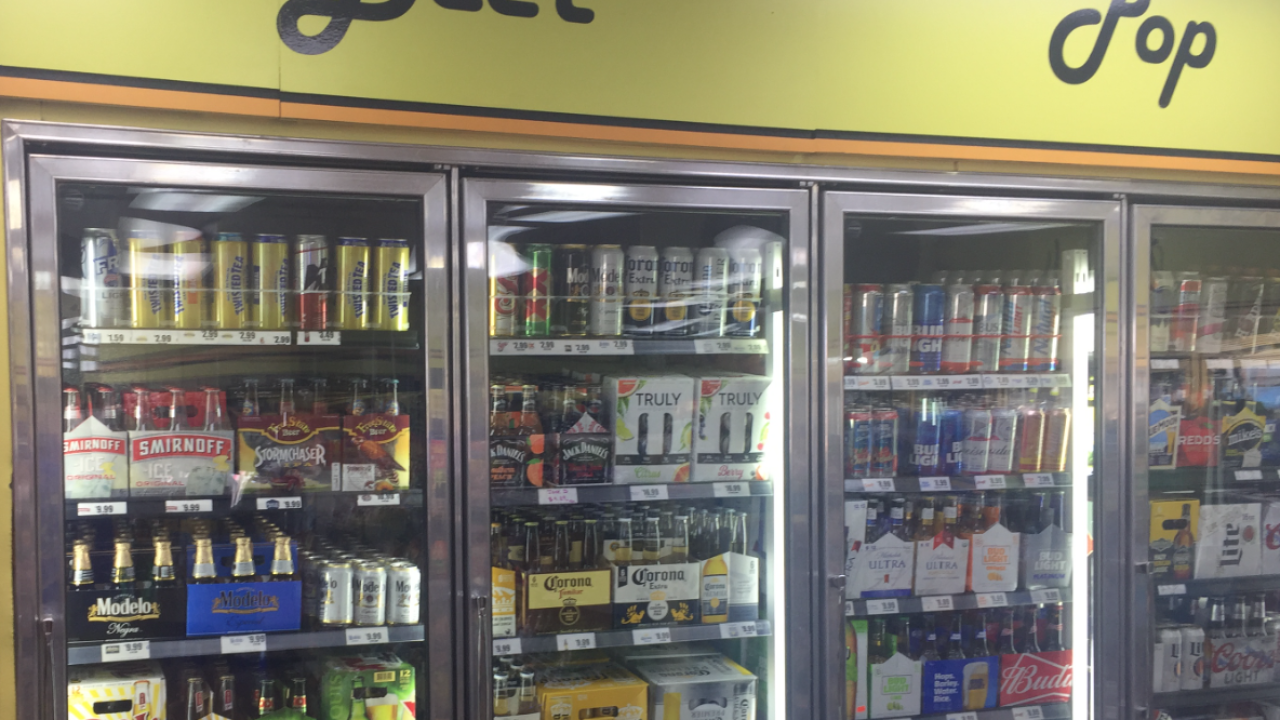 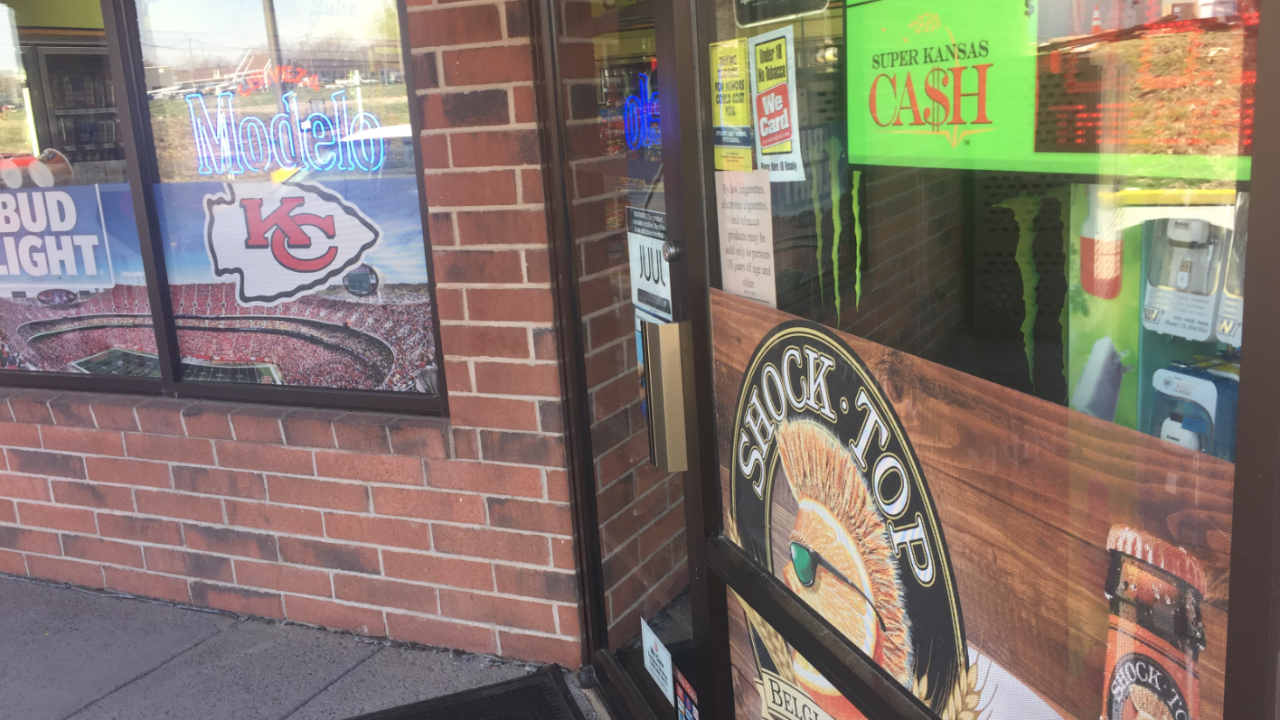 SHAWNEE, Kan. — A new law went into effect across Kansas on Monday allowing supermarkets and convenience stores to sell beer up to 6 percent alcohol by volume.

Previously, only liquor stores in the state were permitted to sell the stronger beer.

With the new law now in place, customers can expect greater competition for their business.

“We were actually working for the last month to be prepared for today,” said Mukhtar Raja, who owns a Phillips 66 convenience store in Shawnee. “Everybody is not going to be looking for the liquor store. When they’re at the corner, they’re going to see the store and say, ‘Let’s go grab a six-pack.’”

Raja told 41 Action News that several customers came into his store on Monday morning and bought beer, while some even offered suggestions on brands he should sell.

Aside from offering more options, Raja planned to put more beer displays and posters outside his store to attract customers.

“We’ll have all the big signage,” he said. “We’ll be promoting the beer.”

With his store now able to sell stronger beer, Raja estimated that he could see 15 to 20 percent more sales.

“They’re going to take the munchies and buy their tobacco product if they’re a smoker or buy some drinks or waters,” he said. “The beer creates other items to sell.”

At some liquor stores in Kansas, the mood was different on Monday.

With convenience stores and supermarkets now competing against them for beer sales, at least one liquor store in the metro said it planned to highlight other items at the business.

“We’re going to be focusing our attention more on the craft beer, wine and spirits,” said Sean Benton, who works at Missie’s Discount Liquors in Shawnee. “We’re always bringing in new stuff. It’s never the same thing when you’re here.”

“We sell so much of Tank 7,” he said, highlighting the 8.5 percent ABV beer produced by Boulevard Brewing Company. “It’s one of the most popular beers. A lot of the IPAs are pretty high alcohol percentage so you’ll have to come here for that as well.”

Benton also said Missie’s would focus even more on its customer service and expertise to attract business.

“If you’re looking for trying something new, this would be a good place to come to,” he said. “We can show you everything we have. We are knowledgeable about it.”

Before the new law went into effect, supermarkets and convenience stores could sell 3.2 percent ABV beers.

However, due to poor sales, store owners like Raja said they would continue winding down their supply of smaller alcohol content drinks.

Moving forward, he expected the competition between stores over stronger beers to increase.

“There are a lot of things changing,” he said. “They’re giving an opportunity to every retailer.”