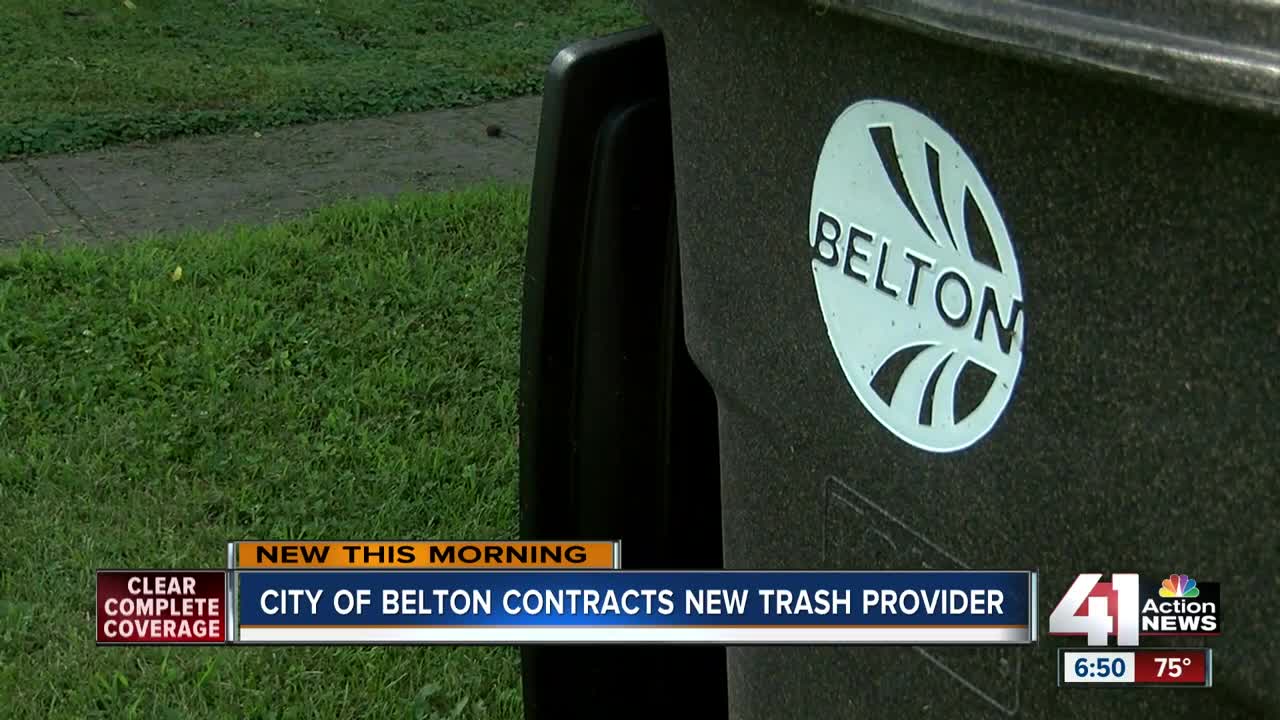 City leaders in Belton, Missouri, hope a new trash provider will provide more reliable service. Beginning the week of July 22, WCA will collect garbage from the curbsides instead of Jim’s Disposal. 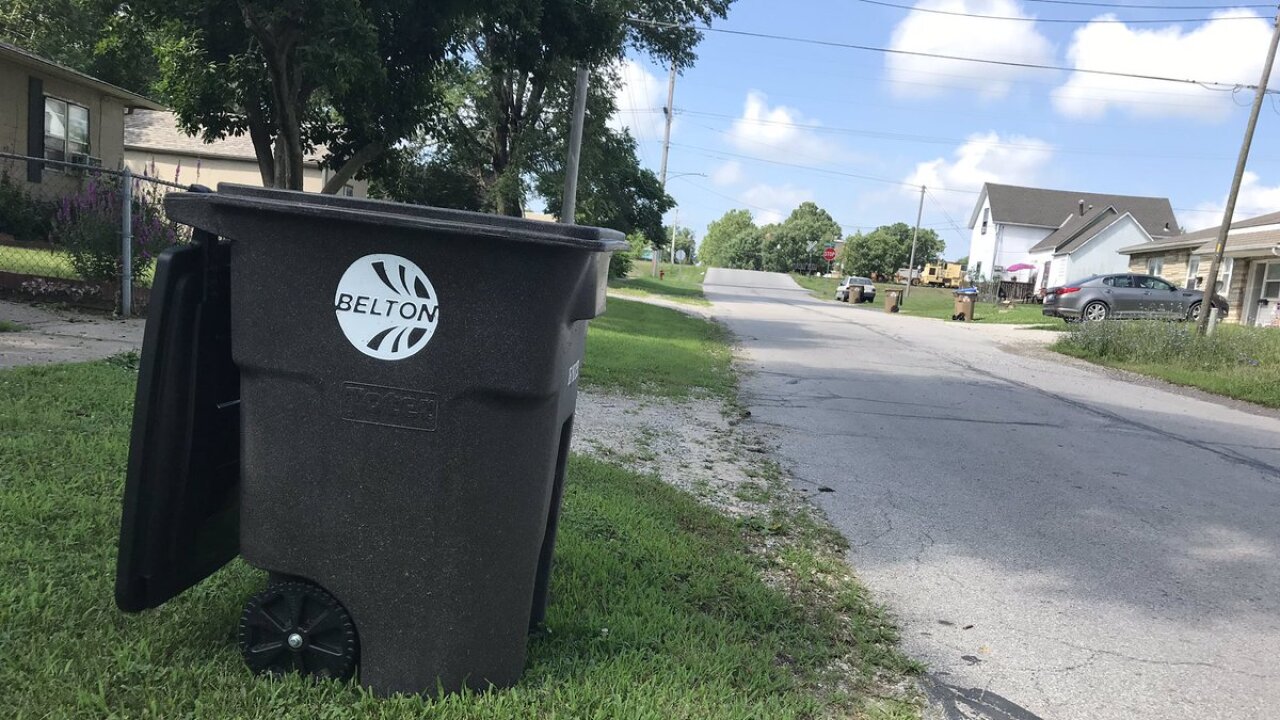 Beginning the week of July 22, WCA will collect garbage from the curbsides instead of Jim’s Disposal.

The change in providers does come with a rate increase for people living in Belton and eliminates curbside recycling.

In January 2018, Jim's Disposal became the provider for Belton's new centralized trash service. Centralized trash means everyone in the city uses the same company, instead of each household contracting its own trash hauler.

City Manager Alexa Barton said the partnership between Belton and Jim's Disposal wasn't working so the city ended the contract. Oftentimes, trash went uncollected on the day of pick up. In June, Barton said Belton charged Jim's Disposal $27,000 in penalties for not picking up everyone's trash.

To prepare for the transition to WCA, Belton spent $430,000 on trash bins. Now, the city owns the bins instead of the trash company. So if the city changes haulers in the future, households will be able to keep the same bin.

"We're putting our best foot forward as we go forward and I believe by the first of September, by Labor Day, we are going to see a completely different system here and service," Barton said.

One thing people living in Belton won't be able to do with WCA is put recyclables at the curb for pickup. The hauler said paper and plastics aren't as valuable, so it would have to charge roughly $9 per household per month to collect recycling. As a result Belton dropped the option, but is now exploring the possibility of building a recycling center where residents can drop off recyclable materials. In the meantime, people in Belton who want to recycle have to go to Kansas City or Harrisonville.

"I think the most important part is to educate people on what recycling looks like. What's the important part about how we recycle, how we segregate that recycling. The single-stream we had before where everything was put into one container just raised too much contamination. There's no more market for that," Barton said.

Raymore, Missouri, contracted with Jim's Disposal at the same time as Belton. Leaders there have also ended their contract with Jim's. Next week, Constable Sanitation takes over.