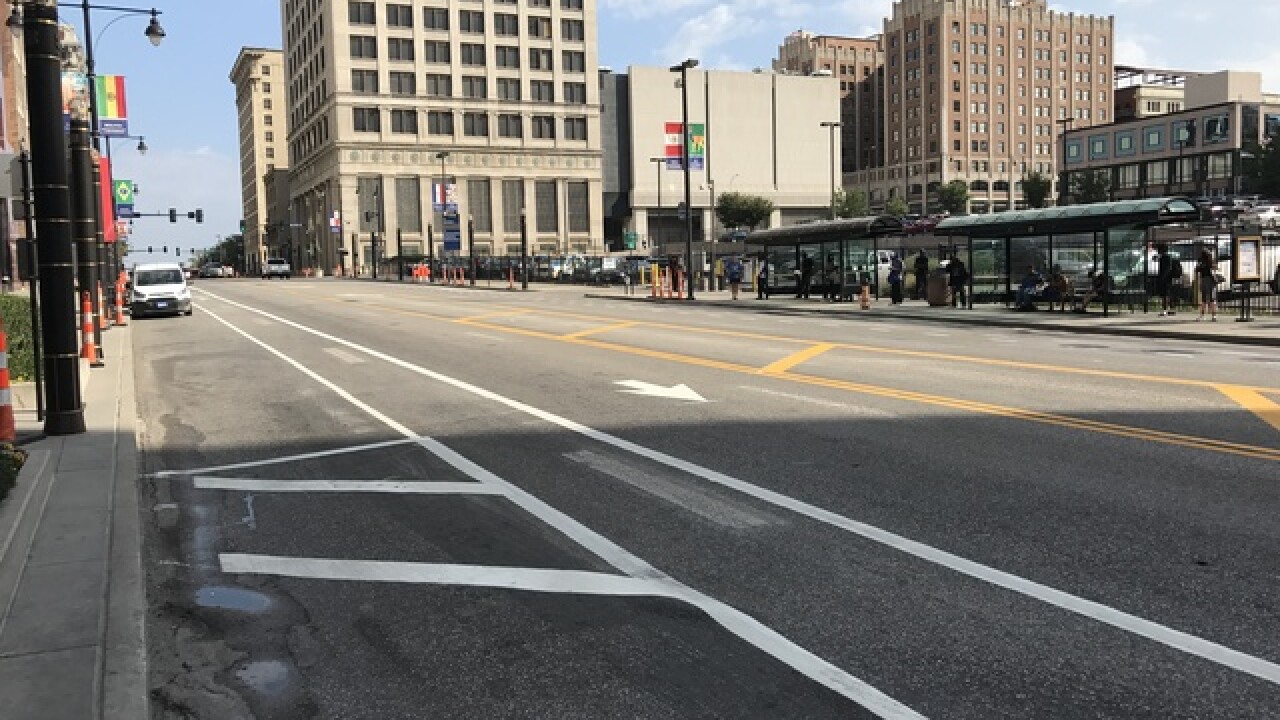 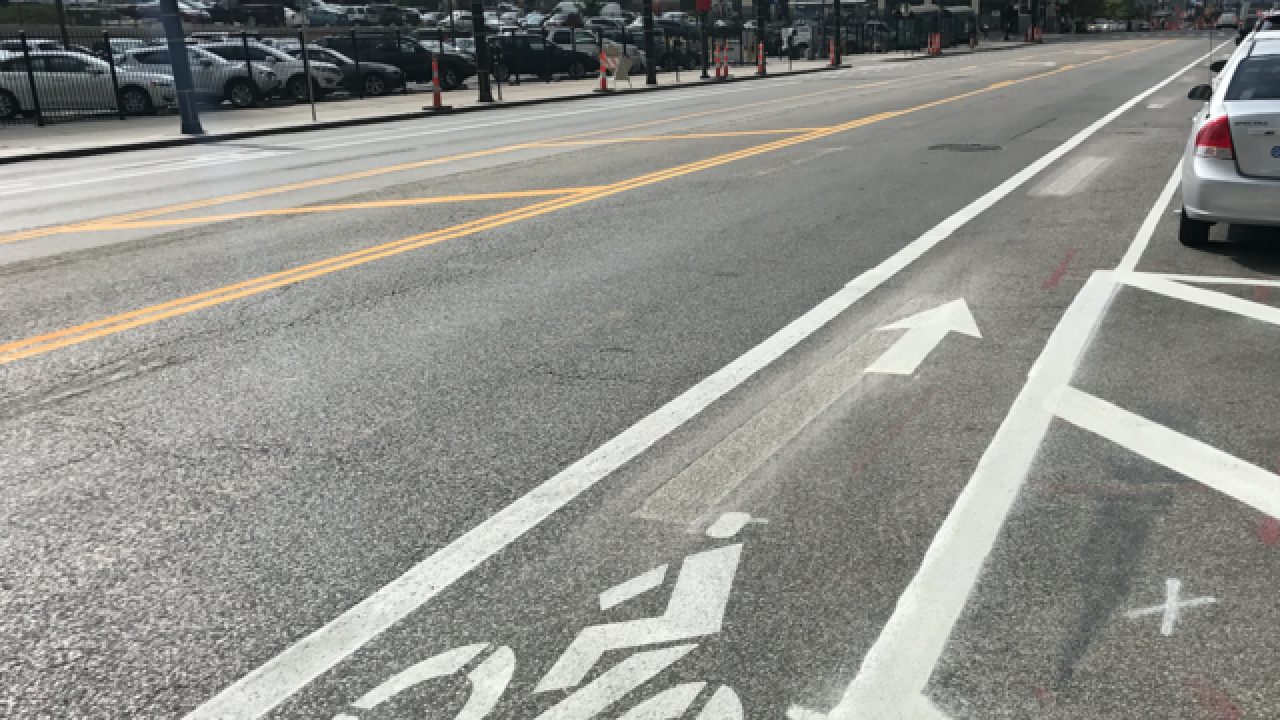 KANSAS CITY, Mo. -- More bike lanes are on the way in Kansas City. Advocates say as the city adopts a mindset of sharing the road, drivers need to do the same.

Over the next three weeks, crews will add bike lanes along Grand Boulevard from 20th Street north to I-70.  At the same time, the city is in the process of creating a Bicycle Master Plan. The goal is to continue to add bike lanes throughout the city.

“I believe this progress on Grand Boulevard, the sort of quick action to get it moving before the end of the year, is a sign we're finally starting to realize we need to do a lot more,” explained Eric Bunch, the policy director at BikeWalkKC.

He said a change in the culture of sharing the road will make roads safer for bicyclists and drivers. Bunch’s first piece of advice to drivers is to not park in bike lanes.

The city and Bunch both suggest drivers practice the “Dutch reach” before exiting parked cars. That involves reaching across your body with your right hand to open your car door. That will force you to turn your head to check for bicyclists in the bike lane coming from behind.

Results from a survey as part of the Bicycle Master Plan showed the lack of protected bike lanes keep people from riding their bicycles.

“In order to get more people biking, you have to make it comfortable for the average person,” Bunch said. “We call them the 'interested, but concerned.'”

One strategy to create a safer environment is through a concept called “road dieting.” That’s what the city is doing along Grand. It makes the road skinny, by taking out a lane of vehicle traffic and adding bike lanes and a center turning lane.

The Federal Highway Administration reports road diets reduce the number of crashes on the roadways.

Kansas City first started this technique in 2015. It plans on completing more road diets in 2018.