OVERLAND PARK, Kan. -- It's not the Black Friday one cell phone store owner was hoping for.

A break-in happened at the Boost Mobile Store in the 7600 block of Metcalf Avenue in Overland Park.

What was supposed to be a weekend of sales, is now clean-up.

"Right now, we cannot work a whole weekend," Owner Khader Al-Mahdawi said. "No inventory, we have a lot of damage, so it's just really sad."

Just a little after midnight, in just minutes, surveillance video shows thieves breaking down doors and stealing several items from the store.

Al-Mahdawi is hoping these screenshots will be able to show who did this. 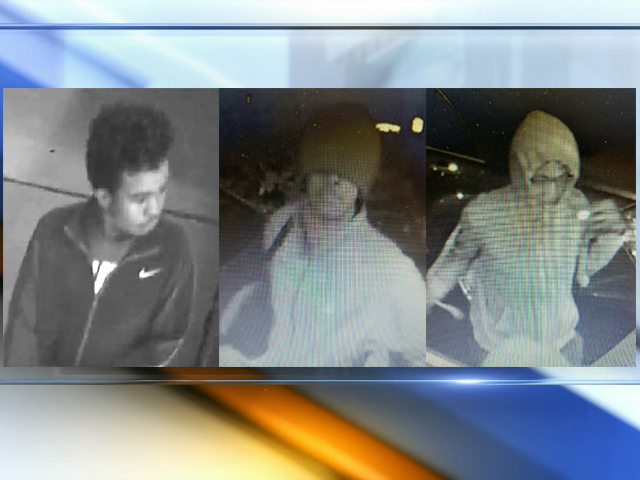 Al-Mahdawi said just last week they had another break-in.

Between the two, he said they're looking at roughly $60,000 in damages, which could take at least a year to cover.

Overland Park police said this is still under investigation. If you have any information, you’re asked to call them.