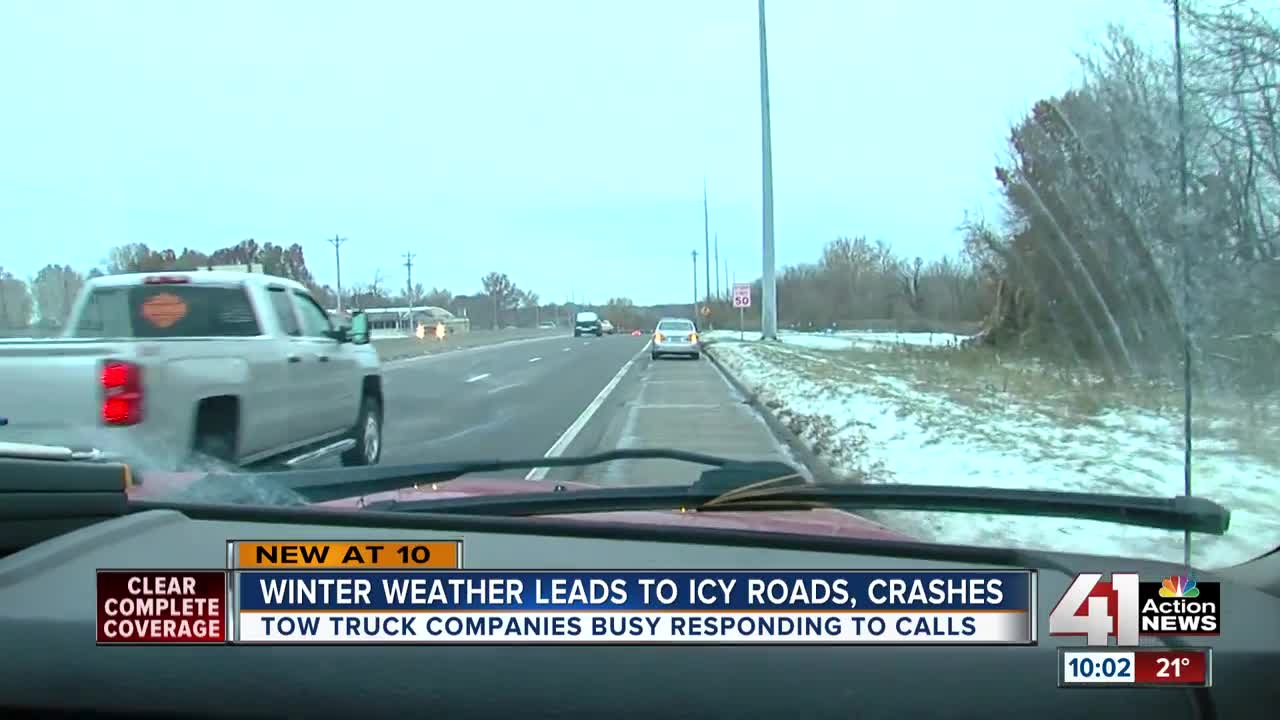 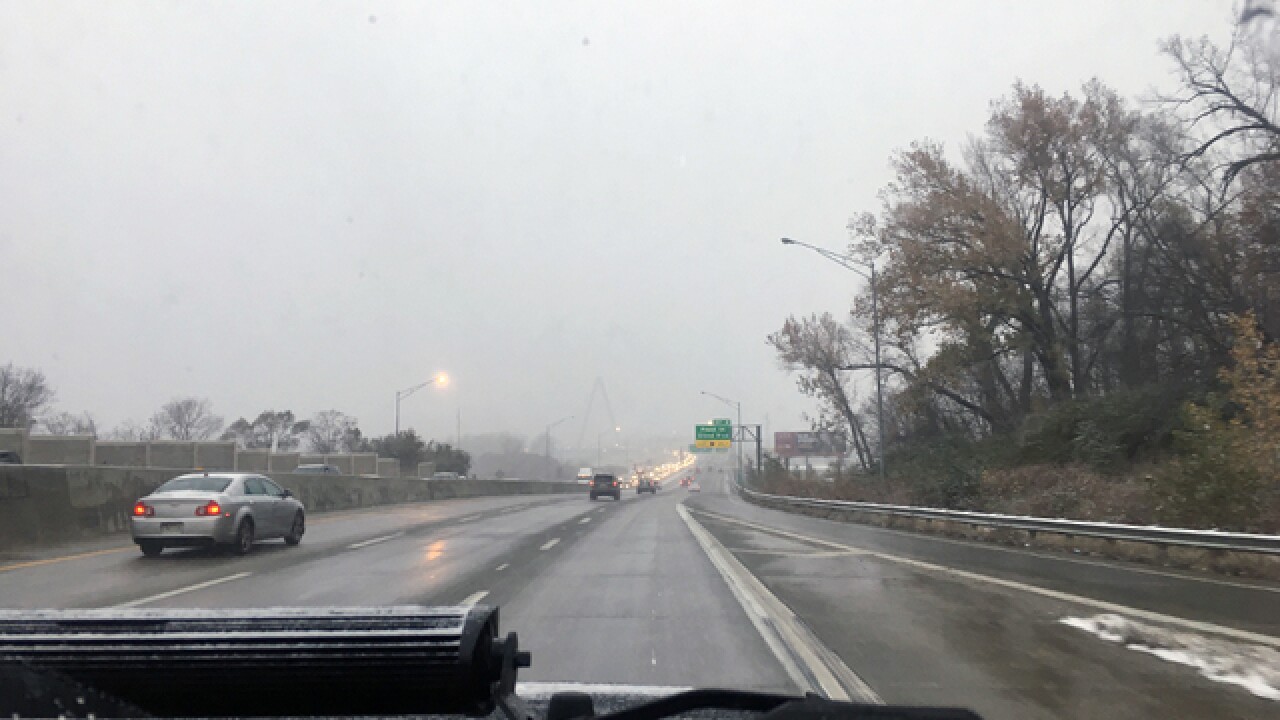 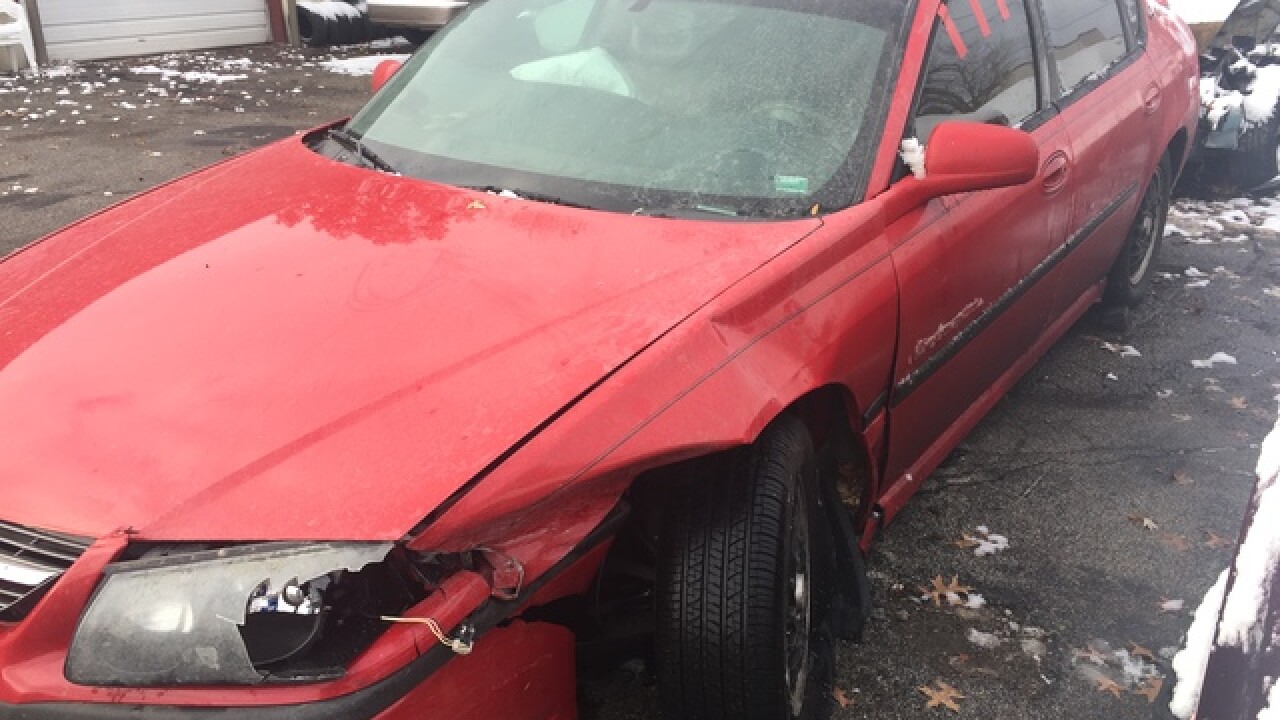 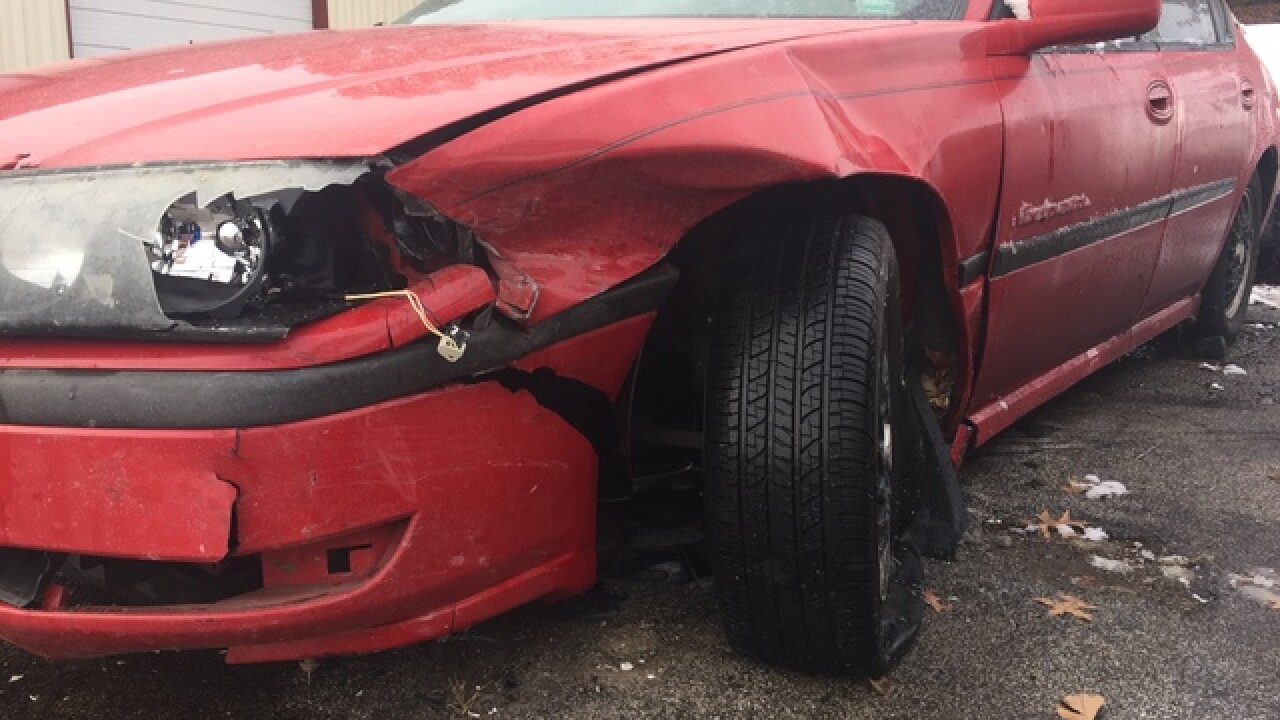 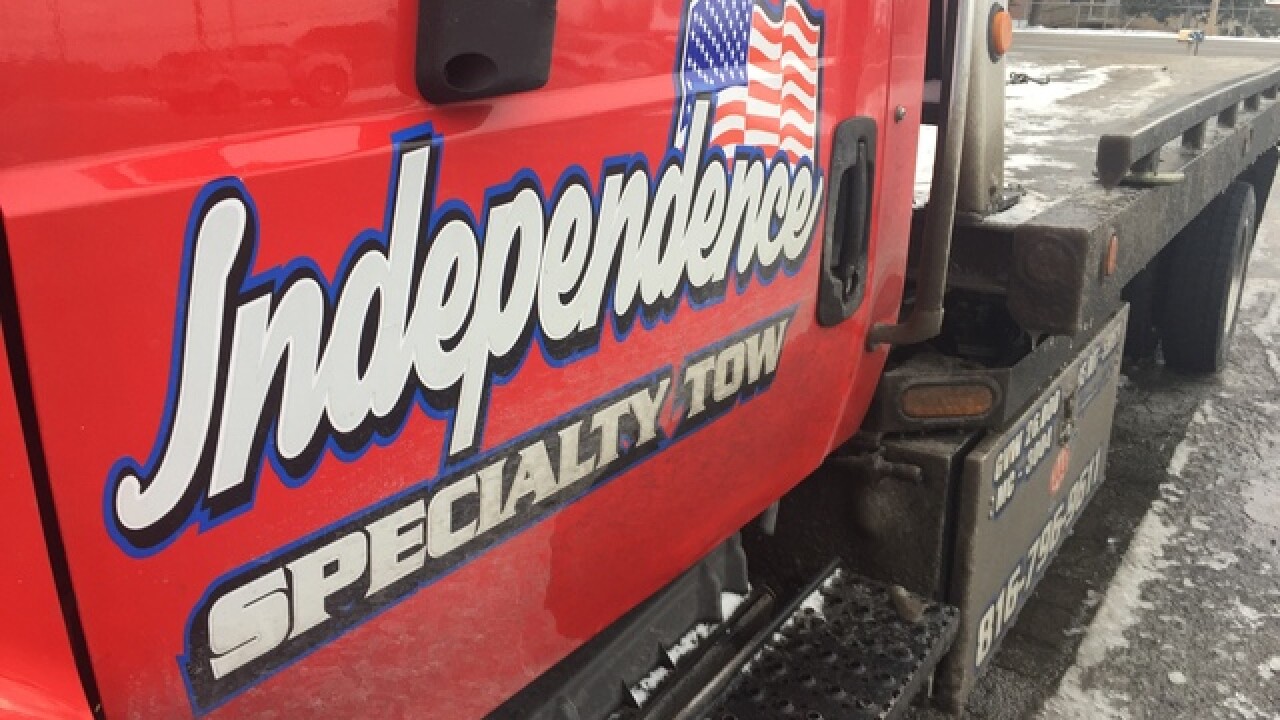 KANSAS CITY, Mo. — Snowy and icy conditions on Monday led to a number of crashes on metro roads and a busy day for tow truck drivers.

At Independence Specialty Tow, around a dozen calls were received during the morning commute hours for weather-related incidents.

“We’ve had wrecks, head-on collisions, people sliding into curves,” said tow truck driver C.J. Barrow. “What really stands out to me is that the past couple of years it hasn’t been like this outside this early.”

A Chevrolet Impala, which Barrow showed 41 Action News in the lot on Monday, had its front left corner smashed in after being involved in a crash.

“This one happened in the middle of an intersection. Somebody was going a little too fast,” he said. “They were pretty shaken up. This driver was taken to the hospital. It broke the lower control arm and popped the axle out of the bottom.”

On another call later in the afternoon, Barrow responded to a car on the side of the road that needed a new tire after it slid off the road and hit a curb.

“Of course you got more accidents and people sliding off the roads,” he said. “We were having a hard time getting traction ourselves. It was pretty slippery out there.”

After responding to multiple calls on Monday, Barrow said many of the weather-related crashes had similarities.

“The most common things, especially with these conditions, are people driving too fast and thinking they’re driving on dry pavement,” he said.

Moving forward, he hoped drivers would be extra cautious on the roads this winter.

“Remember every time you wake up and go into work, it’s these kinds of conditions where you should try to drive slowly and be cautious,” he said.