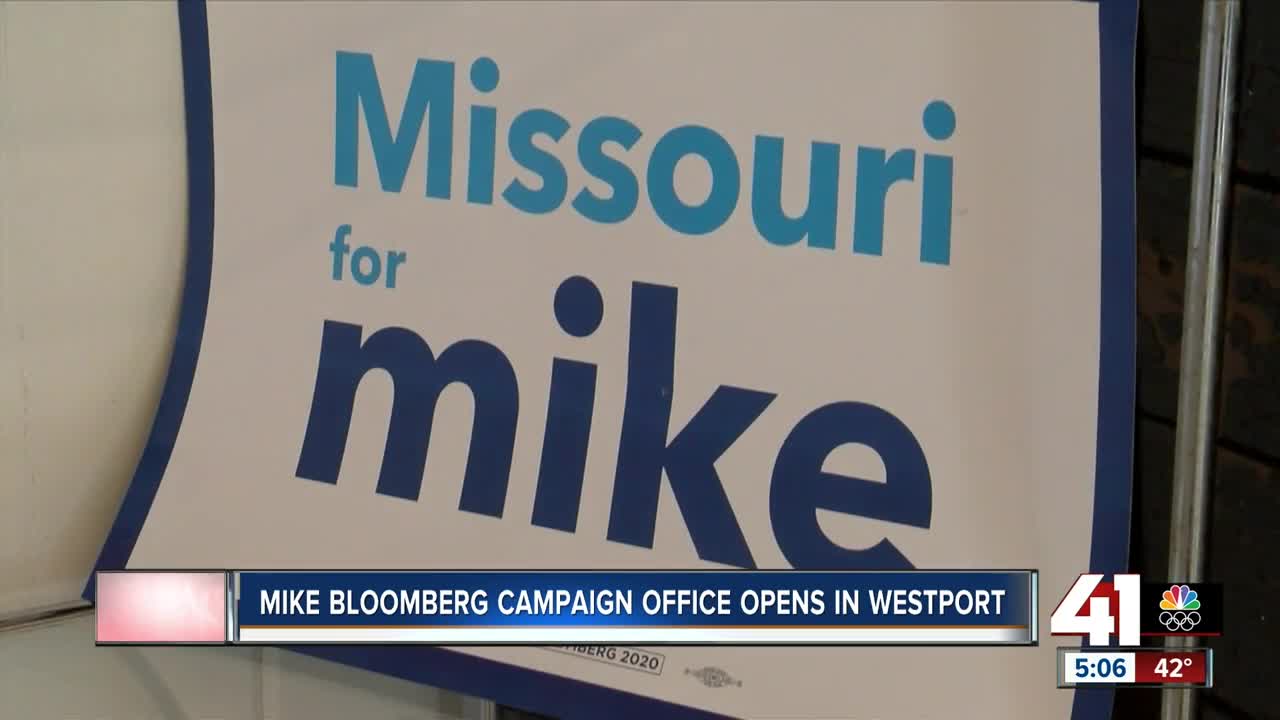 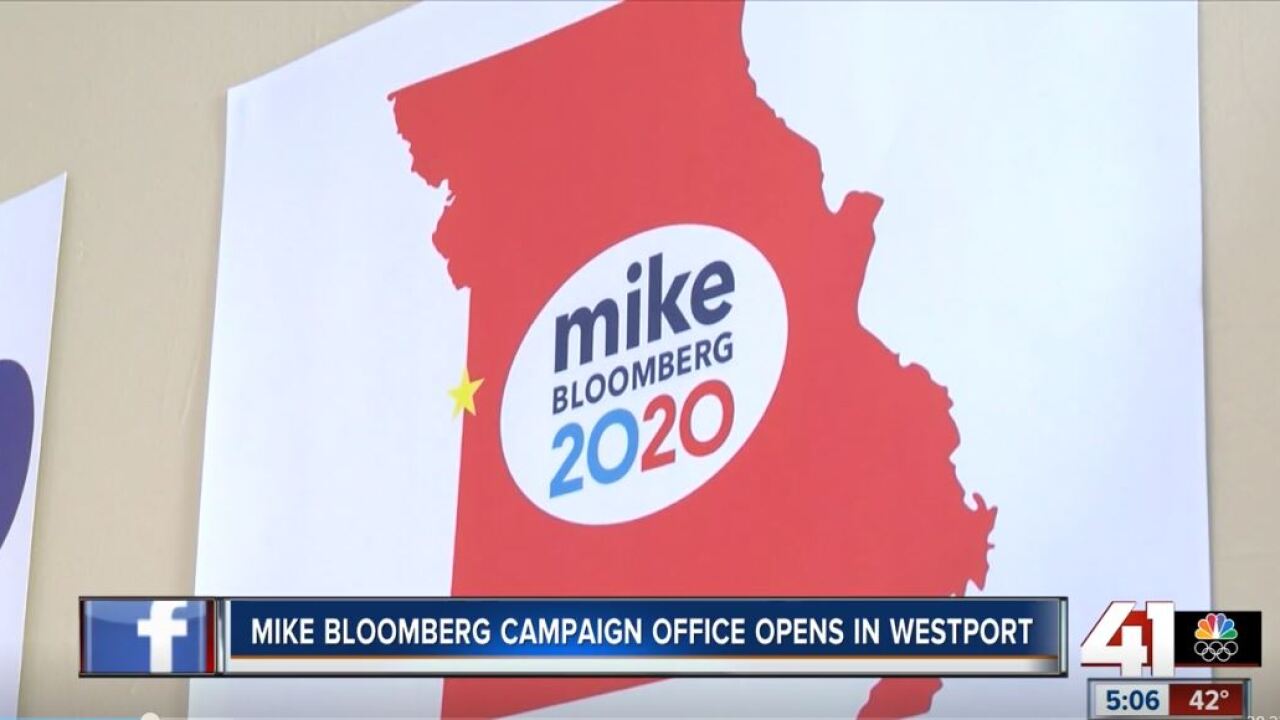 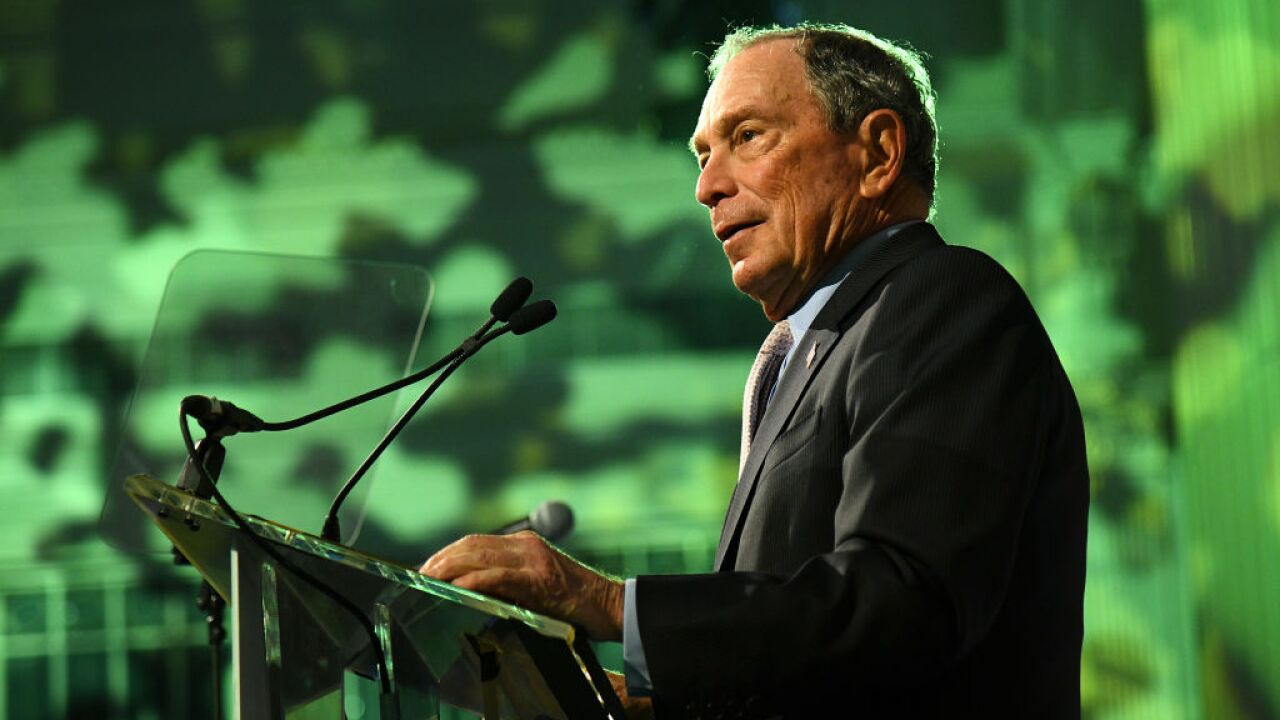 The office was unveiled Saturday, and Tyler Zentz, with Bloomberg’s campaign, said that by investing time and space in the Midwest, they could find a “bigger blue base” than they previously thought.

"I think by opening these offices, he's showing that if you do put time into efforts into these states, you could actually make them purple,” Zentz said.

Deandress Green, also with Bloomberg’s campaign, said that supporters are excited that “a campaign of this magnitude” has come to the Midwest.

Bloomberg supporter Gloria Ambercrombie said she feels that money and resources will make the biggest difference in the 2020 election.

"He's a fighter,” she said. “And I knew we needed somebody that could beat Trump that's a fighter."

The office is located at 427 Westport Road.

Bloomberg, who served as New York City mayor from 2002-13, declared his candidacy for president in November.