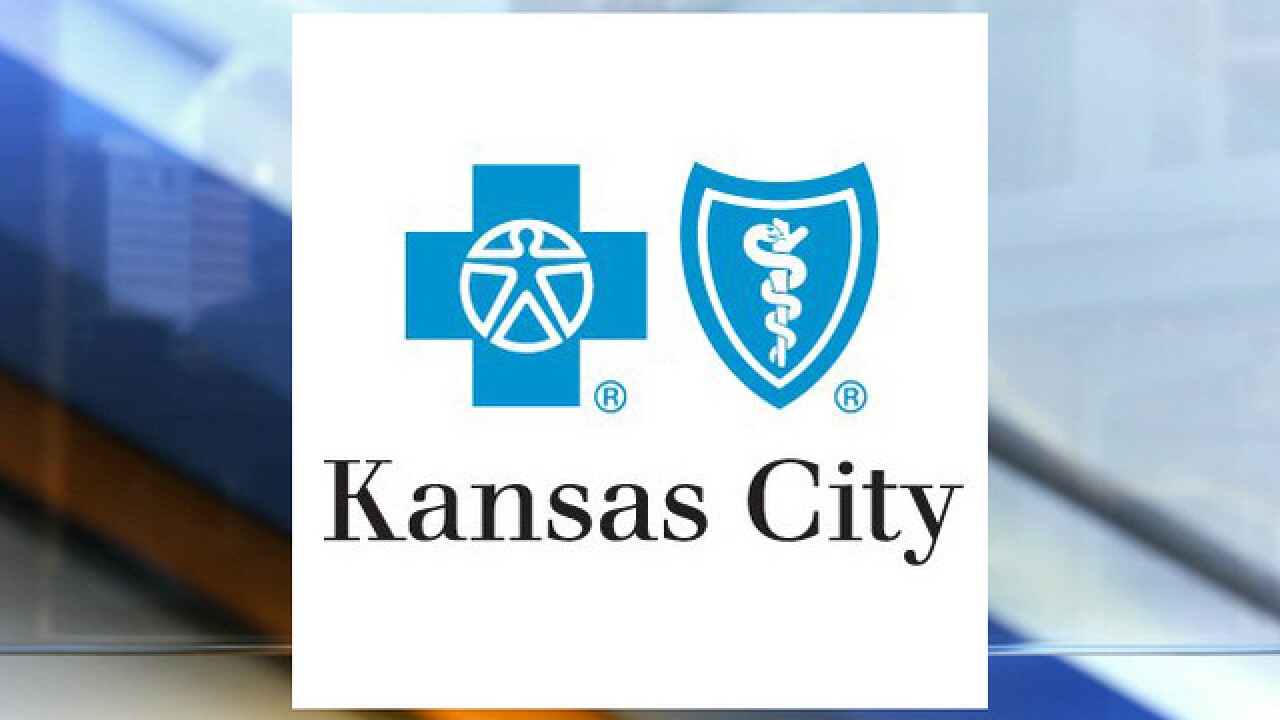 Blue Cross and Blue Shield of Kansas City (Blue KC) announced it will not offer or renew individual Affordable Care Act (ACA) plans in the company’s 32-county service area in Kansas and Missouri for 2018.

According to a news release from Blue KC, the decision will affect Blue KC members in both on- and off-exchange individual plans but doesn’t affect individual plans that were purchased on or prior to Oct. 1, 2013.

The news release said Blue KC has more than 1 million members, and this will affect approximately 67,000.

"Like many other health insurers across the country, we have been faced with challenges in this market," Danette Wilson, President and CEO of Blue KC, said in a news release. “Through 2016, we have lost more than $100 million. This is unsustainable for our company."

The decision won’t affect 2017 coverage, and it doesn’t affect Blue KC members who are covered under one of its “grandfathered” or “grandmothered” plans, according to the news release. Those plans were purchased on or prior to Oct. 1, 2013.

Blue KC also said members who receive coverage through their employers, as well as those who purchased a Medicare Advantage, Medicare Supplement, short-term or student health plan from Blue KC, are not affected.

Metro resident Jack McNiel is one of the 67,000 Blue Cross and Blue Shield Kansas City members who will be impacted by Wednesday's announcement.

McNiel serves as a pastor at the Church of Christ in Oak Grove and has had an individual Affordable Care Act plan since 2015.

He and his wife found out about losing health coverage after returning from a family trip early Wednesday morning.

"Probably got home at two o' clock in the morning," he explained. "We saw the article and that we were losing health care."

The loss of Blue Cross and Blue Shield coverage had him wondering about what would be available for next year.

"When we enrolled last year, that was the only option we had," he explained. "We had two plans to pick from and that was it."

Despite having coverage under the Affordable Care Act, McNiel said healthcare continued to be very costly.

"We're paying, just for my wife and I, over $700 a month. That's a pretty substantial amount of money," the pastor explained. "Our healthcare insurance is more than or mortgage per month. It's our number two expense at least, if not number one."

With the change announced on Wednesday and future health insurance now uncertain, McNiel hoped that he and his wife could avoid bad injury or sickness.

"That was the best plan we had under the Affordable Care Act since we've been on it," he said. "We were really happy with it."

Now that the Affordable Care Act faces a questionable future with congressional leaders, McNiel does not know what to expect next.

"Open enrollment is not up so I can't see what's going to be available next year, if anything," he explained.

Enroll Wyandotte said it's feeling panicked after Blue Cross Blue Shield of Kansas City announced it is pulling out of the Affordable Care Act for 2018.

"This could mean a big chunk of our folks not having insurance next year," Project Coordinator Molly Moffett said. "Some of our families have chronic conditions, are self-employed and depend on the subsidies to live."

Enroll Wyandotte said 95 percent of its consumers purchased plans with Blue Cross. Next year, their only option left in the marketplace is Medica, which Moffett said is more expensive, and would place more of a burden on Safety Net clinics.

"My idea is that the marketplace will be able to crosswalk those families into other plans. They did a great job of doing it last year when United left, but some folks don't want those plans," Moffett said.

In KCMO, folks now only have Cigna, after Humana recently said it would no longer participate next year.

As lawmakers go back and forth on a bill to repeal and replace the ACA, Moffett said her clients need stability.

"It is crucial that we get it soon, and we needed it a couple months ago to know what was going to happen so insurance companies could set the rates and make their plans for 2018. They like to have everything put in place in May, so now not being able to have that has created a lot of instability," Moffett said.

The spokesperson at Samuel Rodgers Health Center in KCMO said they foresee a negative impact on their clients as well.

Kansas Gov. Sam Brownback and Lt. Gov. Dr. Jeff Colyer put out statements about the decision, both saying the move was a sign that the ACA needs to be replaced.

“Blue Cross and Blue Shield of Kansas City’s exit from the ObamaCare marketplace leaves two of Kansas’ three largest counties with only one vendor on the exchange. ObamaCare’s death spiral is growing worse, and there is a better way. We urge Congress and the President to continue their work to repeal and replace ObamaCare and make healthcare more affordable for Kansans.”

“The decision by Blue Cross and Blue Shield of Kansas City to exit the exchange is another nail in the coffin of ObamaCare. Congress must keep their promise to repeal this failing program and empower a competitive healthcare system that keeps costs low for Kansas families.”

Missouri Sen. Claire McCaskill thinks Missourians who don't have a provider should be able to buy into the exact same plan members of Congress get. She released a video statement that said in part:

"After all, how in the world can we allow Congress to rest easy with their health care plan and let people in Missouri worry if they are even going to be able to get insurance next year."

My full statement on today's news that Blue Cross Blue Shield of KC is pulling out of Obamacare in 2018: pic.twitter.com/Pno4LL9dAD

Affected Blue KC members will be notified via mail by Blue KC by July 1, 2017.