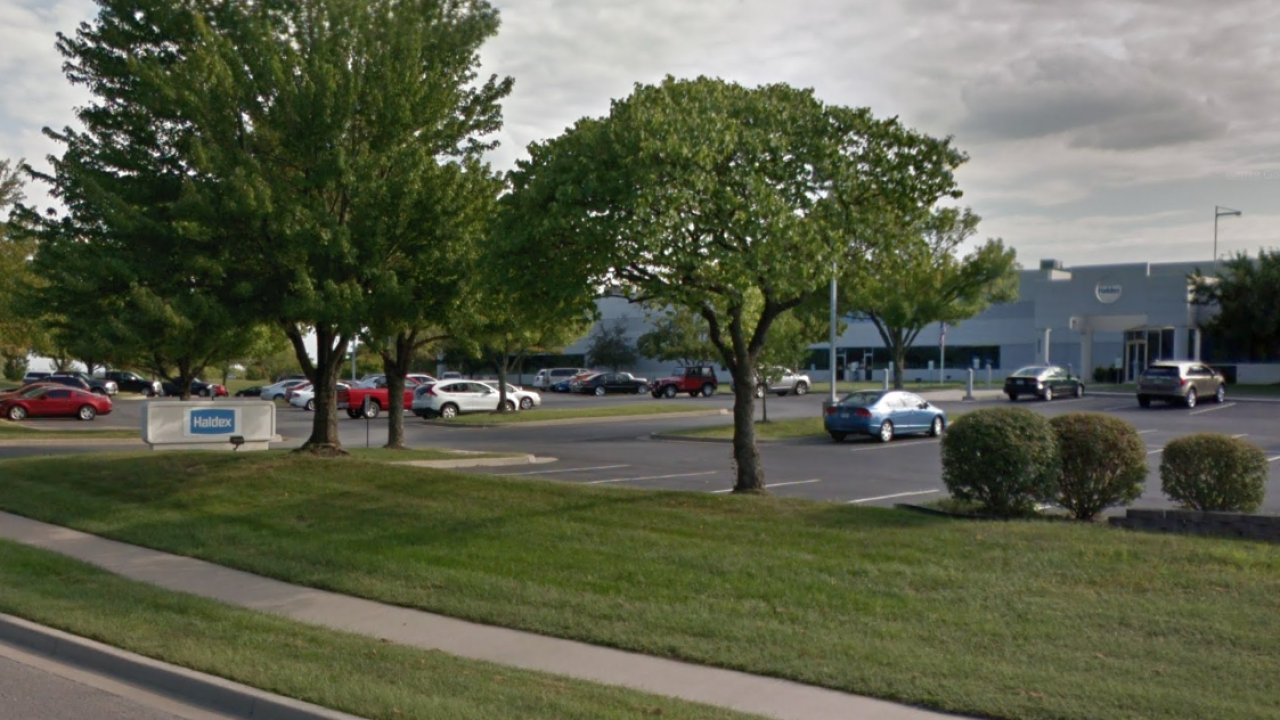 Haldex, a Swedish brake and suspension manufacturer for heavy vehicles, announced Tuesday that it would close its production facility in Blue Springs and lay off 154 workers.

KANSAS CITY, Mo. — Haldex, a Swedish brake and suspension manufacturer for heavy vehicles, announced Tuesday that it would close its production facility in Blue Springs and lay off 154 workers.

Plant operations will shift to Mexico, saving Haldex around $25 million Swedish kronor — or approximately $2.5 million U.S. dollars — annually, according to a press release announcing the move.

The closing of the Blue Springs plant will begin before the end of the year and should be completed by the end of 2020, according to a Worker Adjustment and Retraining Notification Act posted by the Missouri Office of Workforce Development.

It is the final step in the streamlining of production, according to Haldex, which has moved all manufacturing of brake adjusters to China, India, Hungary, Brazil and Mexico.

Haldex cited cheaper labor costs among the reasons for shifting production from Blue Springs to Mexico and indicated that “a few (affected employees) will be offered new positions within Haldex's US operations,” according to a statement.

Layoffs will begin Dec. 13, 2019, and the plant’s closure is permanent, according to the WARN Act notice.