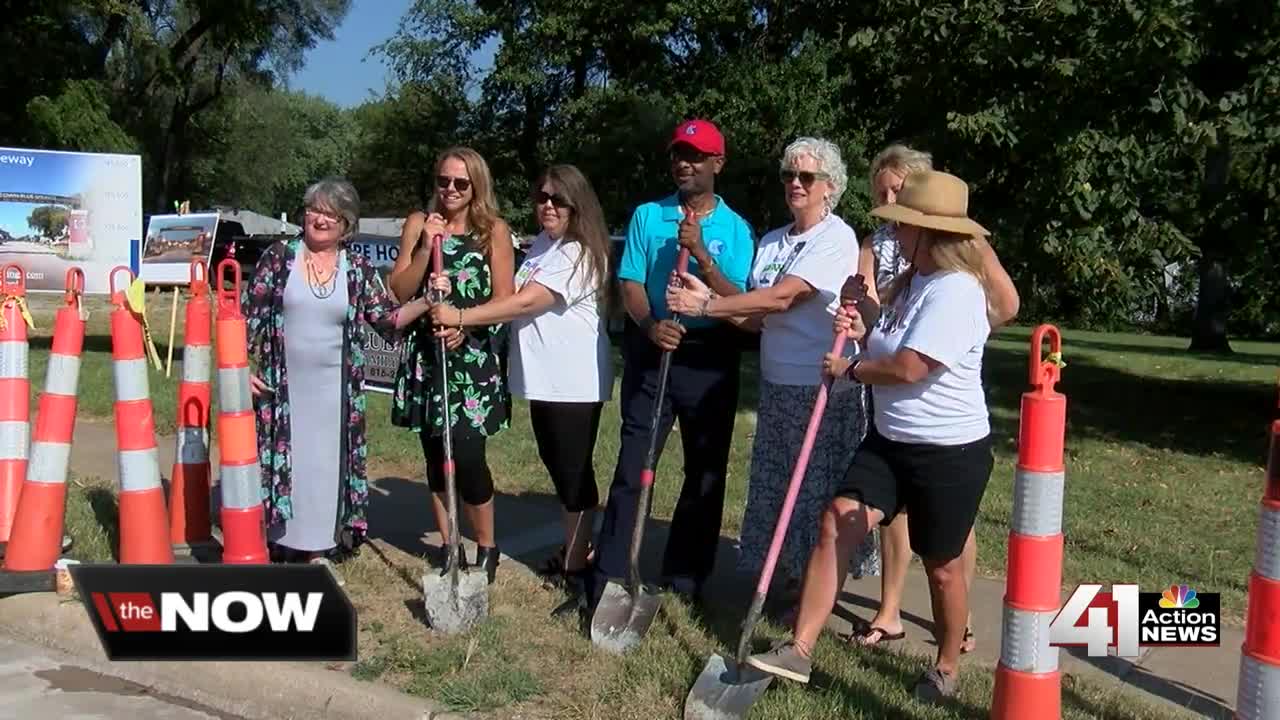 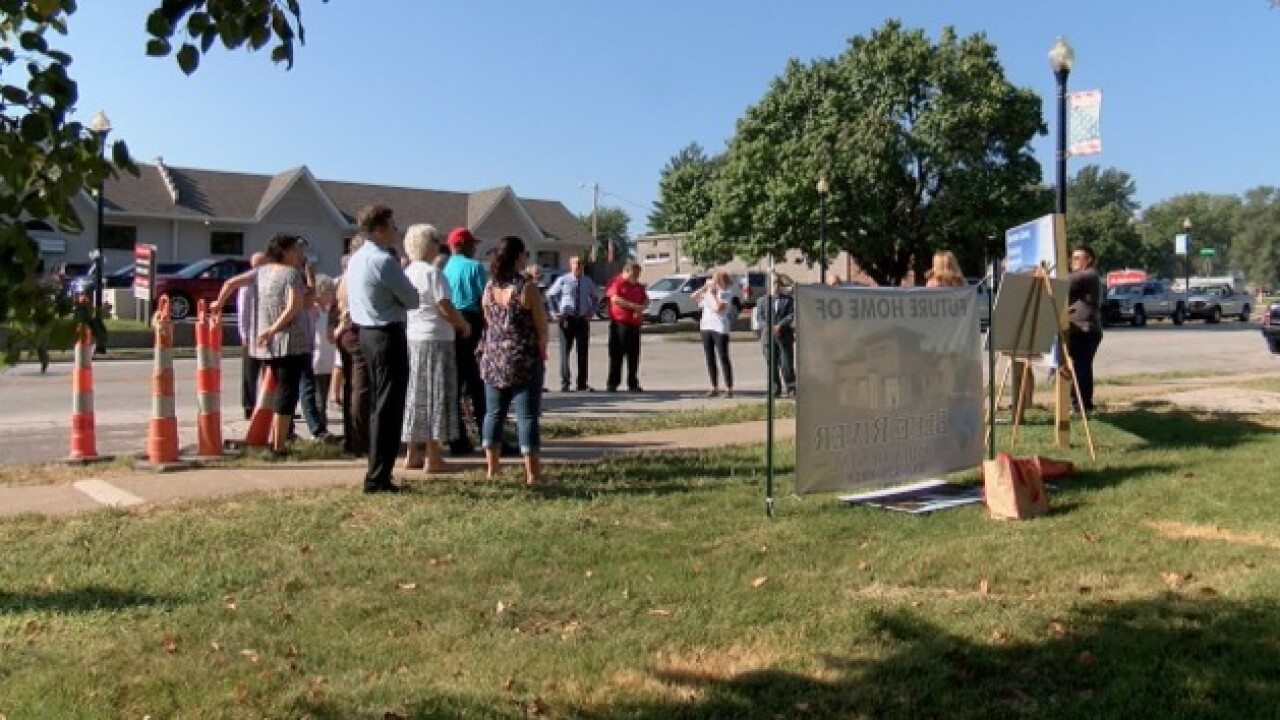 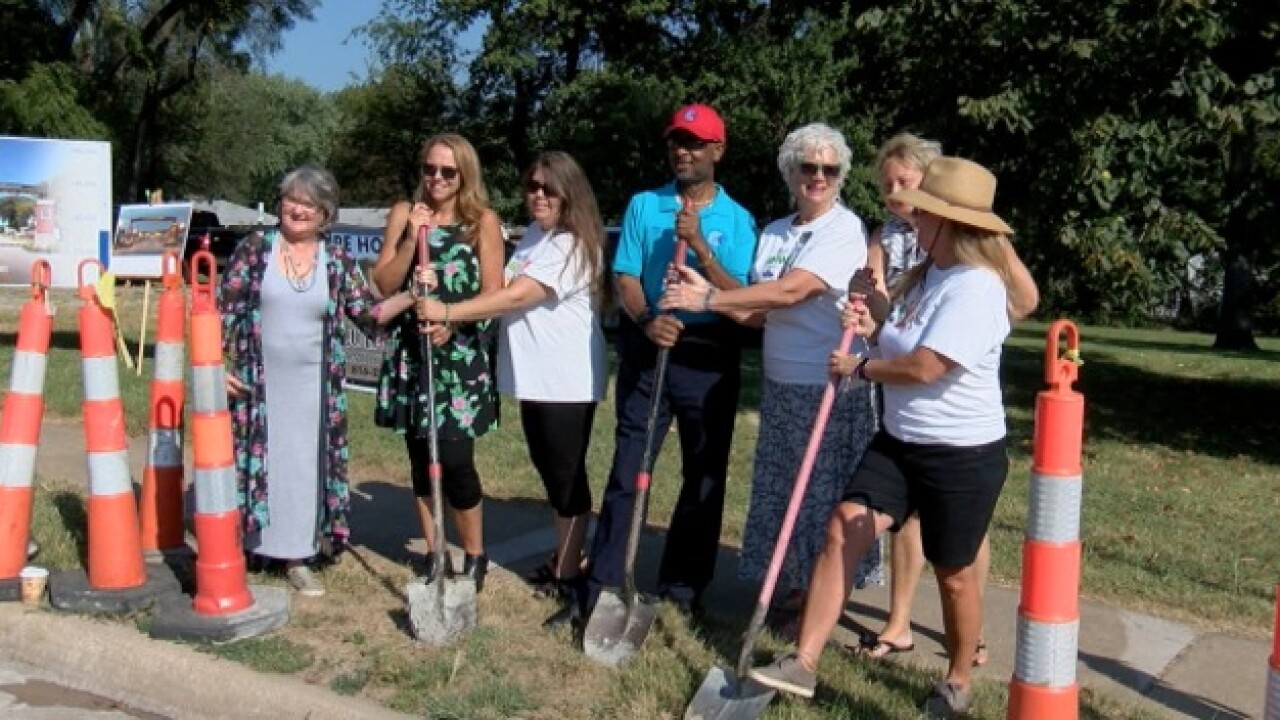 BLUE SPRINGS, Mo. -- Blue Springs community members on Thursday celebrated the first step of a project that couldn't get done for more than 10 years.

Soon, people will know what Blue Springs has to offer, once they see the new $40,000 gateway sign being constructed on Main Street. The project broke ground on Thursday and is expected to be built by the end of this year.

It will also catch the attention of many driving down 7 Highway.

"This will attract people to come in and spend their money, and it's a cycle. So, you get more people, you get more businesses and it goes on and on," Culpepper said.

Culpepper is not only the mayor pro tem, but she's also a city councilwoman for Blue Springs. She also sits on the Downtown Alive board, the nonprofit that led the effort for the Downtown Gateway Project.

"As people come down 7 Highway and look, they'll see this gateway and wonder what's down here when they might not otherwise come," Downtown Alive Vice President Cindy Miller said.

After receiving a $4,000 donation, Miller said the project jumped into the fast lane.

"A small group of people can get a lot done," Miller said.

For years, the city had the project in their master plan, but officials could never find the funding for it.

"The city had it on its master plan for maybe 15 years and it's just a project that never got underway," Miller said.

"We're a city on the move and on the right track and we're just going to keep forging ahead," Blue Springs Mayor Carson Ross said.

Not wanting the project to die, Downtown Alive stepped in. Currently, they're only halfway to the goal. So far, the nonprofit has raised nearly $17,000 for the project.

Next year, Downtown Alive plans on building a second gateway at the opposite end of Main Street.