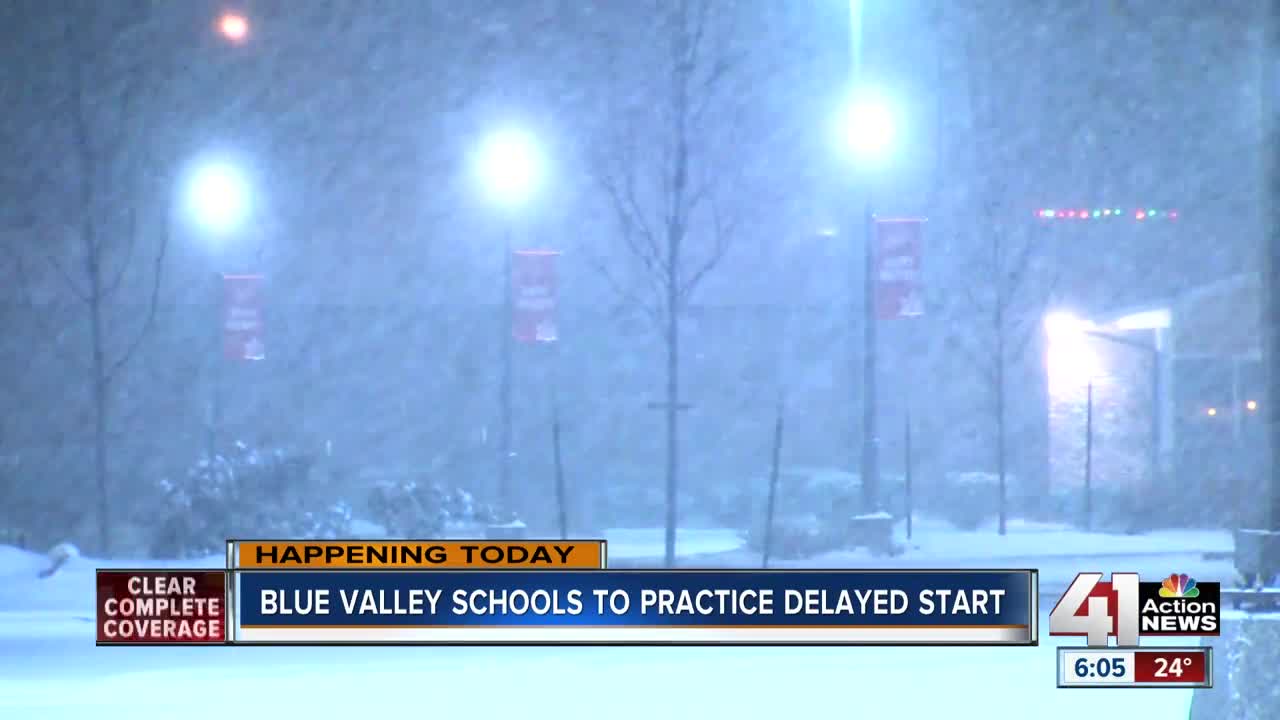 Blue Valley Schools practiced a two-hour delayed start on Thursday in preparation for another snowy winter. 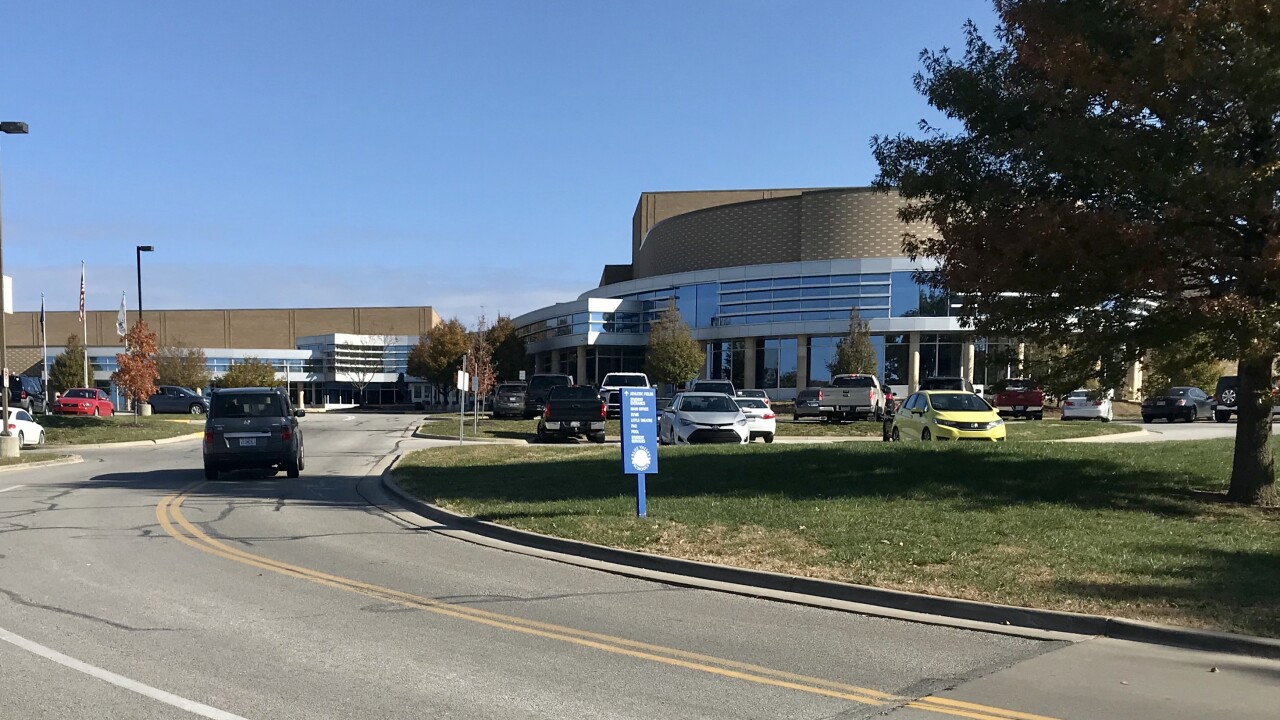 Administrators and parents wanted to explore the option after inclement weather forced the district to cancel school seven times in the 2018-2019 school year.

Because of all the inclement weather days, the district had to extend the length of the school day to ensure students met all the state requirements.

“Last year, with seven inclement weather days, there were days we wished we had a delayed start option,” explained Kristi McNerlin, the district’s chief communications officer.

Before the district fully implements the concept, it wants to practice the idea to work out any kinks.

Administrators want to make sure the bus company can make the appropriate adjustments. Many teachers move between campuses throughout the day, so the district wants to find out how a shortened day impacts their changes.

All 35 schools in the district will start two hours late when the district calls for a delayed start. Students will still go to all their classes, just for a shorter period of time because the school day will end at the same time as normal.

“Anytime we have students in the classroom learning, that is what we want. That is what we’re all about. Having that delayed start allows us to still have that without canceling school,” McNerlin explained.

The district put it into play last week and said everything went smoothly. A survey of parents showed more than 90 percent approved of using a delayed start instead of canceling the entire school day.

The Liberty School District hasn’t used a delayed start in years, but alerted parents going into this winter it may revisit the concept.

Spokespersons from the North Kansas City and Kearney school districts said they’ve seen the benefits of delayed starts in the past.

Both North Kansas City and Shawnee Mission offer early release options if snow moves in during the school day.