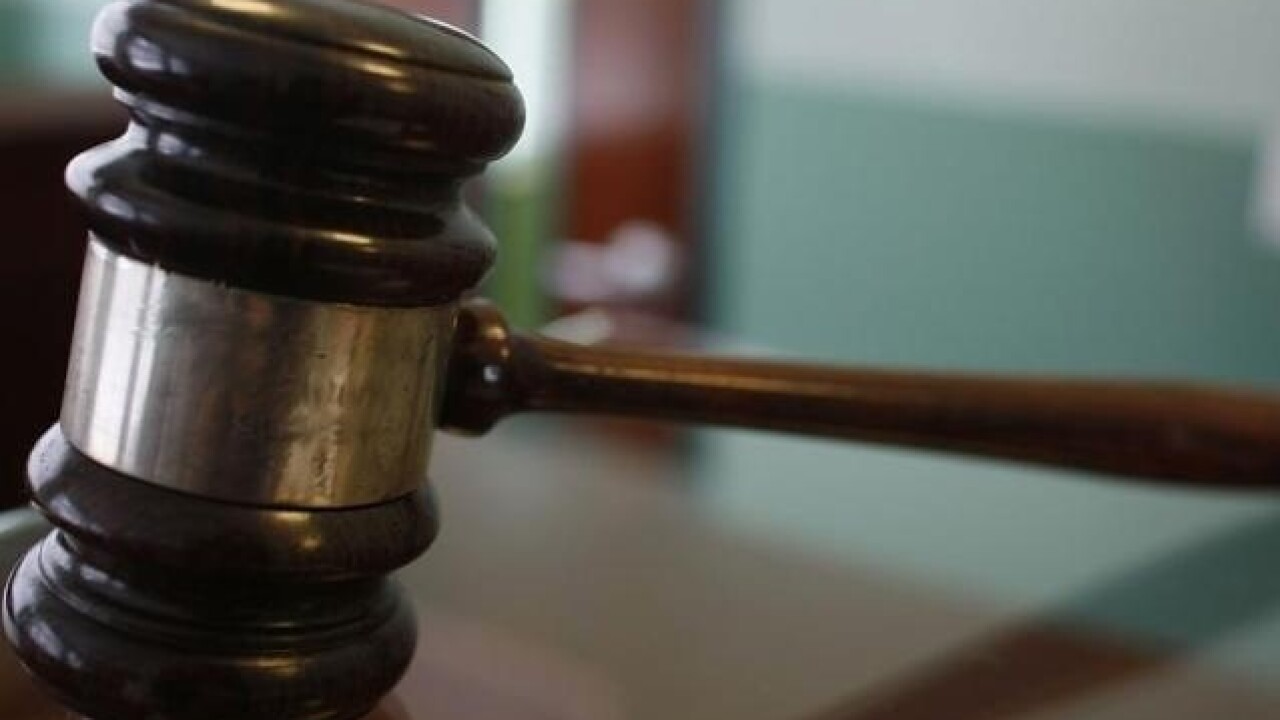 The district filed its response to the lawsuit filed by Camille Sturdivant in federal court in Kansas City, Kansas.

Sturdivant claims in the lawsuit a choreographer, Kevin Murakami and Carley Fine, the coach at the time for the Blue Valley Northwest Dazzlers Dance team, excluded her from a contemporary dance routine because her skin was too dark.

The suit also states Sturdivant and her parents complained to Blue Valley Northwest Principal Amy Pressly, but claim Pressly told the family Fine could pick whom she wanted for the dance.

The district's response to those allegations state the district and Pressly were not aware of the alleged statement by Murakami until the summer of 2018.

Pressly and the district do admit to a meeting between the Sturdivant's parents, Dr. Pressly and another administrator about the dance team, according to the response from the district.

The response claims the parents did not mention the alleged comment about skin color from Murakami, but were instead upset Fine required team members to try out for individual dance routines that did not include the full team.

Pressly also told the parents that Fine could choose whom she wanted for the team and its routines, just like any other coach in a sport or activity.

Fine allowed Camille Sturdivant to use Fine's cell phone on May 1, 2018 to cue up music for a dance. Sturdivant found a text message on Fine's phone after Sturdivant was selected for the dance team at the University of Missouri. The message from Fine included a racially-charged comment that stated Sturdivant made the college team because of her race.

Sturdivant's parents showed Pressly a picture of the text message.

Fine was fired as coach of the team the next day and told she could not be on school property or attend any Dazzler-related events.

The Sturdivant suit makes other claims, including that Camille Sturdivant was excluded from team dinners away from school.

The response states the district nor Pressly were able to control what happened at non-school sponsored events.

The judge ordered that Fine and a dance team parent, Katie Porter, file their responses to the suit by Jan. 31.