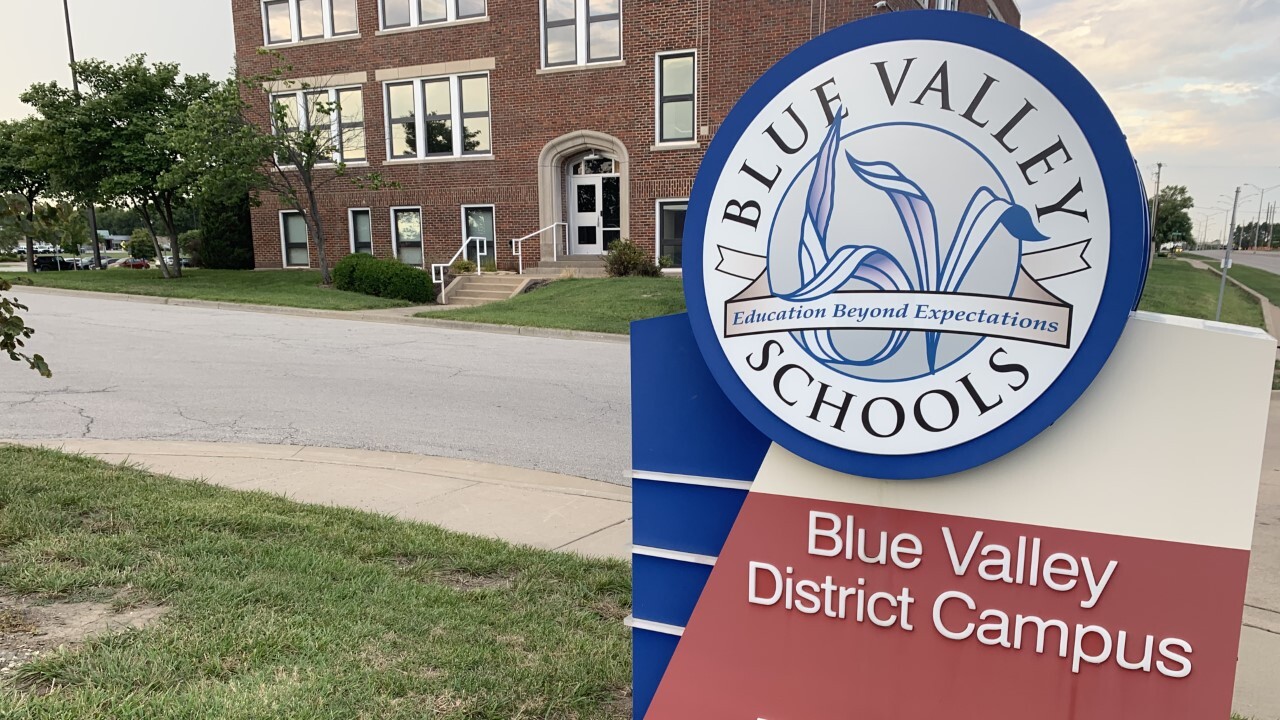 KANSAS CITY, Mo. — Just three days before the start of school, Blue Valley School District officials are trying to fight a virus on the district's network.

A school official told 41 Action News the malware infected the district’s system on Friday. It was likely because of a link someone within the district clicked on.

According to the district spokesperson, the district’s website and staff emails were temporarily down. Those two systems have since been fixed and are up and running.

The district’s Student Information System is currently down to parents and staff. The district has asked all staff to refrain from using PCs until they are checked by the IT department.

By Tuesday evening, a district spokesperson said its computers were back up and running.